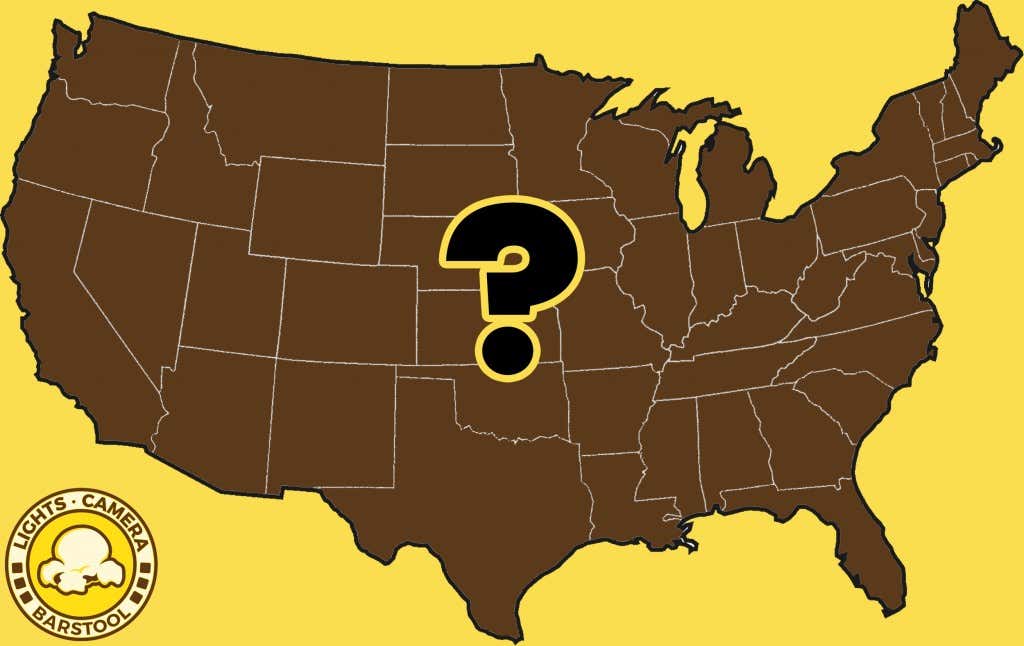 So for those of you unfamiliar with the blog series, I did a 50-week long study on the best movies set in each state of our glorious union. The study wrapped up last week with Wyoming, which means it’s time to vote on which state has the best movies out the group you guys chose. The top 3 most voted for movies are eligible for each state in this bracket challenge. It’s a 50 team, single elimination bracket with 13 byes. Instead of seeding them based of my subjective take, I logged all 150 movies critic scores from Rotten Tomatoes and seeded the states by highest-lowest average score of their three movies. Here is what the bracket looks like: 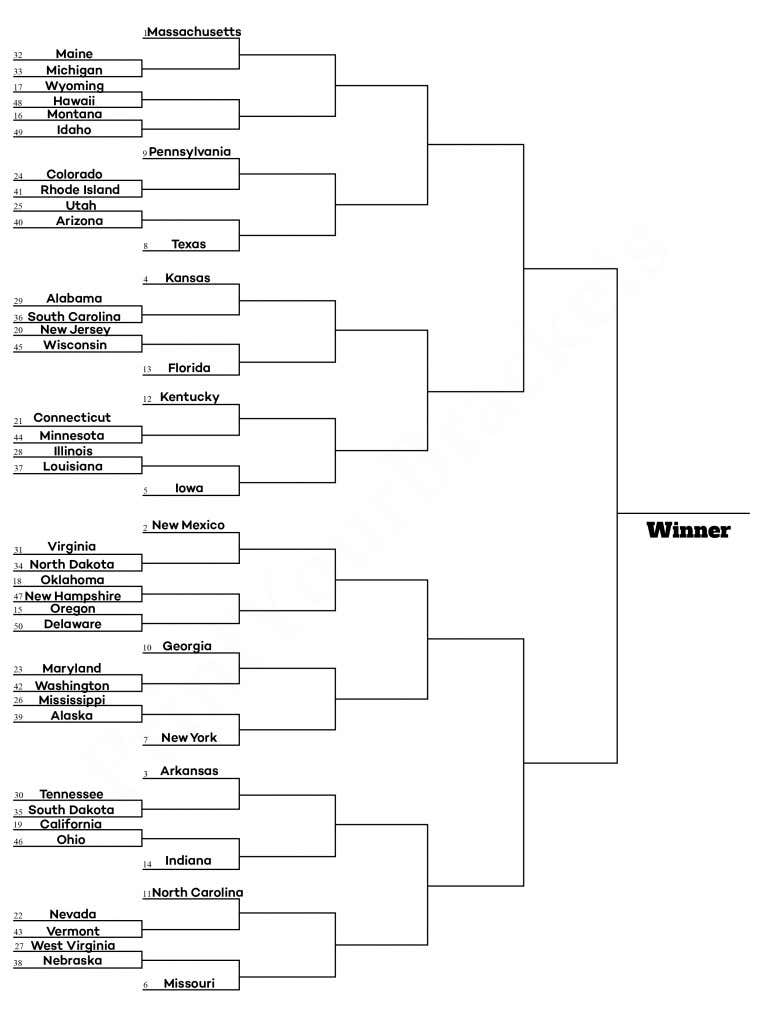 Some interesting notes based of the Rotten Tomatoes data:

– Adam Sandler’s movies are really not well received. His films make up 3/15 of the combined bottom 5 movies from each tier.

Anyway, here is the vote. If the embedded form doesn’t work on your device, click here. Don’t forget to subscribe to Lights, Camera, Pod,follow us on Twitter, follow us on Instagram and join in on the conversation on our Reddit. Note: If you like the bracket, I made it. If there is a mistake, than an intern made it and I shall swiftly have them sacked.