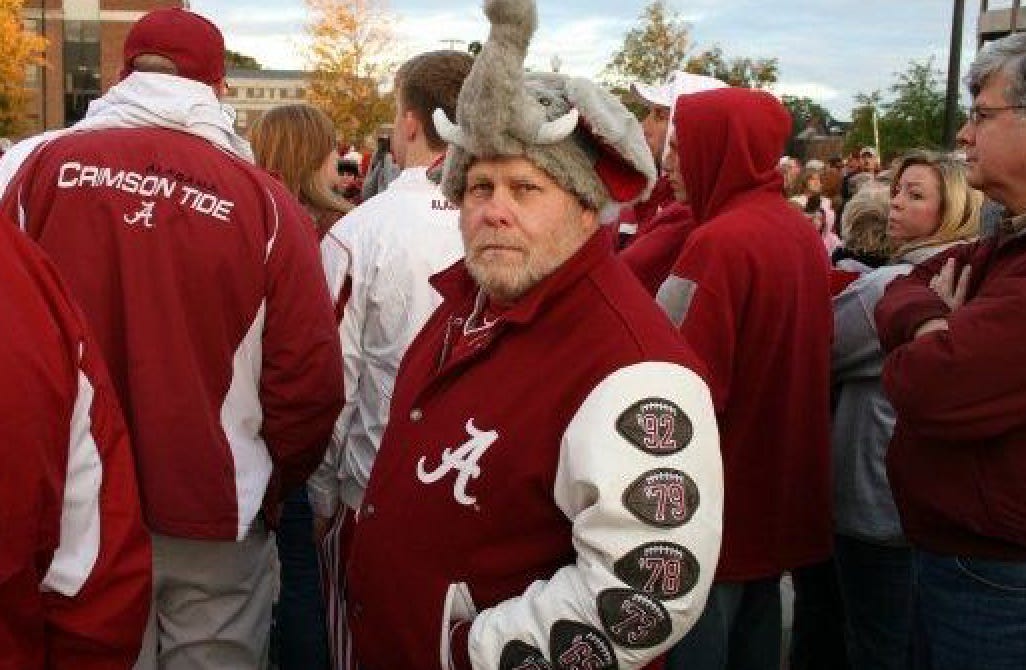 There are various reasons why I love college football. The saga of Harvey Updyke & Toomer's Corner is one of those reasons. The call into Paul Finebaum will always be remembered as one of the craziest moments in college football fandom history.

The poisoning of Toomer's Corner resulted in Harvey Updyke in jail:

SOURCE-In 2013, Updyke was handed a three-year split sentence with a five-year probation period and was later ordered to pay just under $800,000 in restitution to Auburn University in monthly installments.

This may come as a surprise to you, but Updyke has been struggling to make that $800k payment. Shocker, I know. How much has he paid? Oh, well, just 0.6%.

Lee County District Attorney Brandon Hughes told WRBL News 3 that Updyke is consistently failing to make his monthly restitution payments to Auburn University and is now being ordered to go before a Lee County judge and explain why. .....

I don't know how I'd watch this court date for Harvey Updyke, but I'm going to need to find a way. How does Harvey explain this situation? Does he bring a lawyer or does he just say fuck it, I'm broke and I hate Auburn. That's why I'm not paying it. Also, I once was charged with threatening an entire Lowe's Home Improvement over not getting an extra $40 back when I returned a lawnmower.

SOURCE-Updyke was arrested in Hammond, La., the Hammond Daily Star reported, after arguing with employees at Lowe's over $40 when he returned a lawn mower. Updyke wanted $150 back. The store manager told him he was due $110. The police were called in when the situation escalated, and Updyke said he "had a bad heart so he would come back and take care of everyone."

You think that man has $800k just sitting around? Nope.

Hughes said Updyke has paid less than $5,000 and frequently misses monthly payments, especially now that his probation has ended. “Harvey Updyke has never left my radar. We have been keeping an eye on his payments or more specifically, his non-payment, and he has made exactly two payments for a total of $200 in the past year. Because of that, we have bee looking for him for close to a year, and we finally found him,” Hughes said.

Love this Lee County District Attorney saying "Harvey Updyke has never left my radar." That's what it's all about. I have no idea who the DA is, but I'm betting he went to Auburn. This is a live bet as I write this blog. Let's see if I'm right. 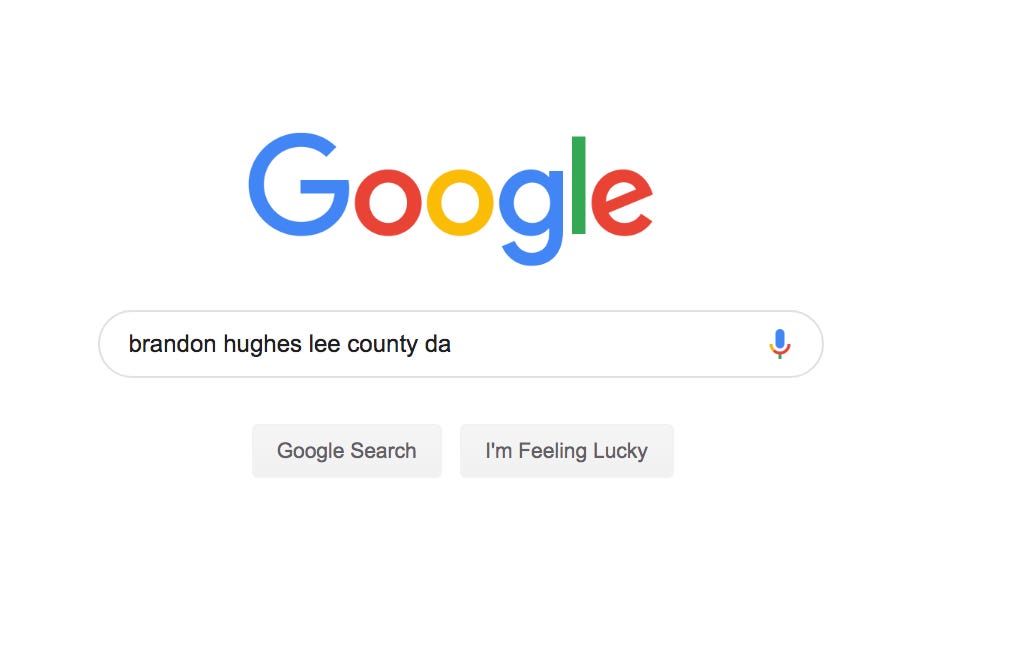 No surprise there. War Damn Eagle. Brandon Hughes won't sleep until he gets justice!!!!