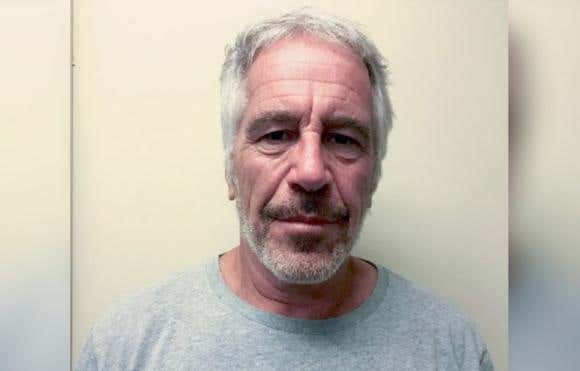 Fox Business – One of the many tragedies in the Jeffrey Epstein saga is that we will never get to hear Epstein publicly explain himself. His alleged victims will never get their day in court and we will never know how he made his millions to further what the federal government says was a criminal sex trafficking ring, or possibly, how he could live with himself. …

But in a small way, I can provide some insight into what was bouncing around inside his head as the judicial vise began to close on him earlier this year.

That’s because I was one of the few reporters to have spoken with Epstein in recent months, just before he returned to the U.S. on July 6 to be arrested on new federal charges of operating a multi-state sex trafficking ring involving underage girls. …

“So you didn’t really know the girls were underage?” I asked at one point. He agreed, stating that what happened to him “wasn’t that much different than what happened to Bob Kraft,” the owner of the New England Patriots, who just a couple of months earlier was charged with soliciting prostitution at a day spa in a Florida strip mall.

“Only he went somewhere, and they came to me,” Epstein explained.

First of all, speaking now directly to Jeffrey Epstein from beyond the grave, don’t ever allow that man’s name to pass your lips again. It’s an affront to me and all decent people. And if you do speak it, it’s “Mr. Kraft” to you, scumbag. Not “Bob.” Not “Robert.” Not “RKK,” which is just for those deemed worthy enough to be in the inner circle. But it’s a moot point because you’ll never get Satan’s fiery dick out of your mouth long enough to say anything for the rest of eternity.

Second, if this doesn’t illustrate the pure evil inside this man, I don’t know what could. There is no depth to which a pure monster like Jeffrey Epstein will not sink to justify his actions. I’m sure it’s true of all truly wicked people that they’ll say or believe anything to explain away their cruelty. But even by the standards of super criminals like him, this is an insane level of What Aboutism.

Epstein spent his whole adult life and his massive fortune creating a worldwide pedophilia operation. Buying and selling underage girls and forcing them into sex slavery for himself and other wealthy creepshows. He bought a private island and a jet for the sole purpose of abusing helpless teenagers. And he had the unmitigated, shameless gall to compare that to a widower who tipped a consenting 58-year-old woman for a handjibber behind closed doors in her place of business. There is a darkness in the human soul. And Jeffrey Epstein’s was the blackest of black holes, from which no light could escape.

But there’s someone else at fault here besides the late, unmourned Jeffrey Epstein. Thanks for this, Florida prosecutors. This is on you, State’s Attorney David Aronberg. 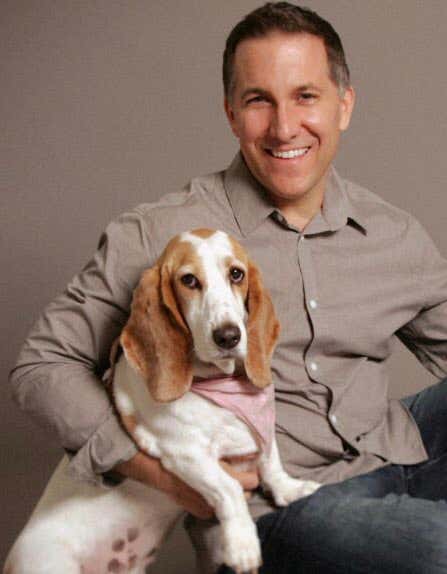 You deserve some blame in this, Martin County William D. Snyder. 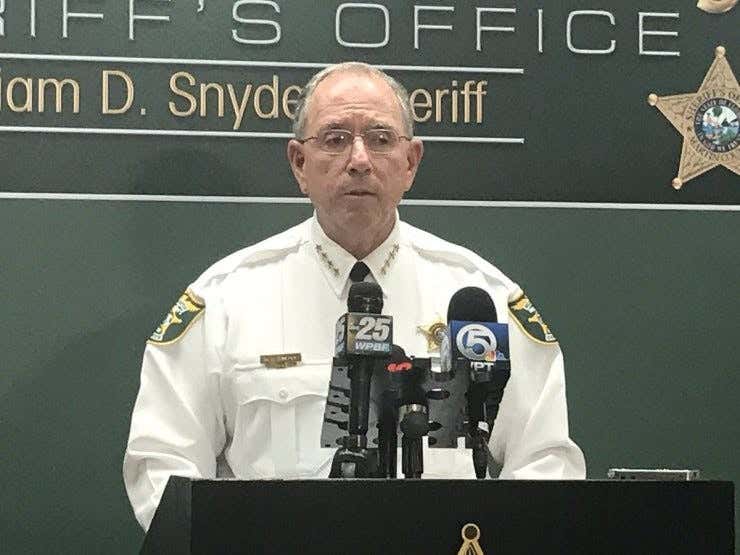 Because you made a huge, grandstanding show of lying about underage girls being sex trafficked against their will by Big Asian Massage, you helped give cover to an actual sex trafficker who is one of the worst monsters of our times. You helped this dead shitbag justify his actions. And compare himself to a great philanthropist who won the Jewish Nobel Prize and who meets with world leaders at White House dinners.

Jeffrey Epstein can’t suffer enough for what he did. But what he got away with is what you can expect when corrupt law enforcement wastes time railroading the innocent.