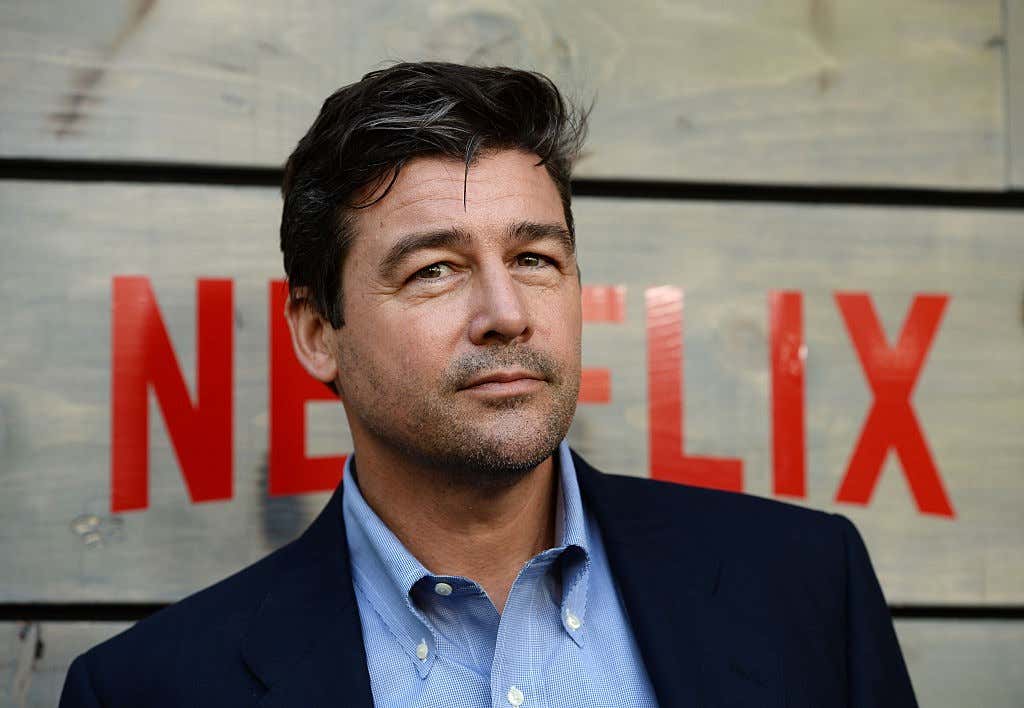 (Deadline) “Emmy winner Kyle Chandler has come aboard Netflix’s George Clooney-directed untitled post-apocalyptic film, which Clooney will star in along with Felicity Jones.

Chandler is set to play an American astronaut named Mitchell in the film, which follows the parallel stories of Augustine (Clooney), a lonely scientist in the Arctic, as he races to make contact with the crew of the Aether spacecraft as they try to return home to Earth.”

This is a GREAT cast. Chandler, Clooney and Jones all bring a unique style of acting to the table, which usually makes for a much better movie. Most of you know Chandler from FNL, but he was also the best part of this year’s ‘Godzilla: King of the Monsters’ (also, watch ‘Bloodline’ on netflix because the first season is some of the best television they’ve made (The second season was total ass)). Jones was awesome as the star of ‘Rogue One: A Star Wars Story’ and a a co-star in ‘The Theory of Everything’. I don’t need to sell you on Clooney as an actor, but it may be more important that we’re sold on him as a director.

He’s directed some stinkers (‘Leatherheads’, ‘Suburbicon’) but he’s also directed some pretty damn good movies like ‘Good Night, and Good Luck’ and ‘The Ides of March’. I think he will have a better chance of succeeding if it maintains a smaller scale and doesn’t try to out-pace it’s budget in scope. The screenplay was a adapted off a book by the writer of ‘The Revenant’ which is a promising sign. I just hope it’s better than the last Netflix post-apocalypse movie, ‘Io’ which was a phenomenal bad stinker.