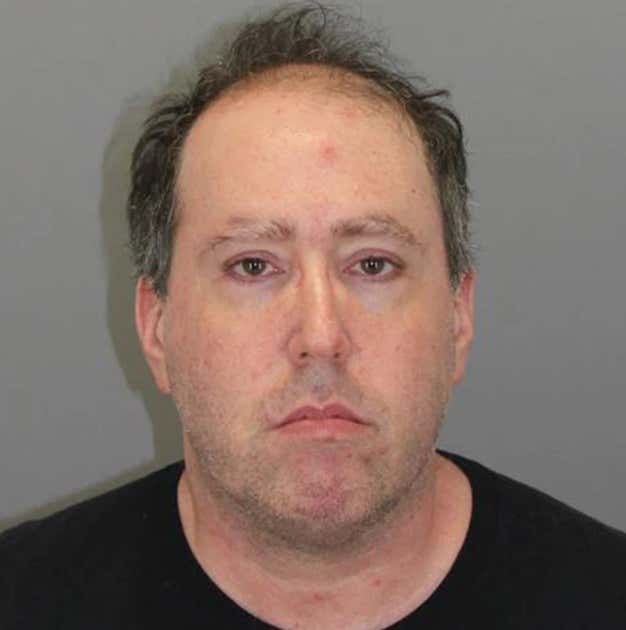 NY Post - A professional poker player suspected of doling out bad beats to unsuspecting travelers for four years with dark tales of money woes has been arrested in Detroit, authorities said.

Michael Borovetz, a fixture at poker tournaments in Las Vegas and Atlantic City for the last 15 years, was busted Saturday at Detroit Metropolitan Airport after authorities got a tip that he’d be connecting at the hub from Seattle en route to Miami on a gambling jaunt, according to the Wayne County Airport Authority.

“Borovetz is known at airports across the country for approaching passengers with a sad story in an attempt to get money, while promising to pay it back,” airport officials said in a statement obtained by The Post. “Once Borovetz receives the money, the victims never hear from him again.”

The complaints connected to Borovetz, 44, then kept stacking up for years, but he was able to avoid arrest until airport officials discovered his pending travel plans over the weekend.

Hold on. Forgive my naiveté (AWESOME word), but how does this happen? How can a guy, who looks like THAT, walk up to someone in an airport of all places and get money? Is he the best salesman since Big Tom Callahan? Because I cannot in a million years imagine forking money over to someone who saunters over to me in an airport. I’ll barely take off my headphones to talk to anyone at all in an airport. Oh our plane is on fire? What else is new, guess I’ll just sit at this airport bar eating chips and salsa for the next 6 hours while we wait for a new one.

But I guess this dude Michael Borovetz figured out a way to sniff out the weak and gullible and scammed them out of money. What makes me laugh is they are at a freaking airport, quite literally the last place you can keep someone in check. Because once you realize what just happened, he’s on the next flight to literally anywhere in the entire world.

I don’t want to victim blame, so I won’t directly do that….but I will give out a life lesson instead. Please pay close attention: When someone who looks like THIS 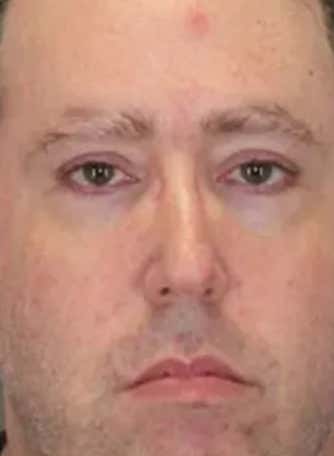 asks you for money, just say you don’t have any. And to take it one step further, just don’t talk to anyone, ever. Headphones on, head in phone, minding your own business. That’s the name of the game.