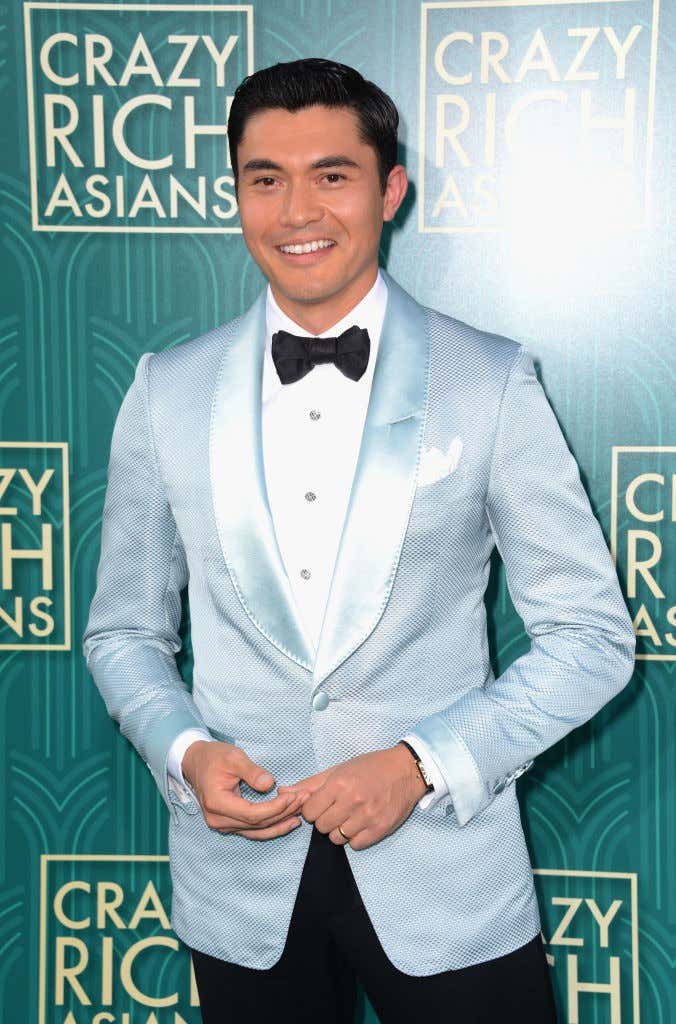 ‘The Captain’ director Robert Schwentke is helming and Brian Goldner is producing. Evan Spiliotopoulos, who wrote ‘Beauty and the Beast’ and ‘The Huntsman: Winter’s War,’ penned the script.”

This rules. Call me a sucker, but I thoroughly enjoyed both G.I. Joe movies for what they were. Big action, schlocky dialogue and middle-of-the-road special effects is basically all you need to keep me entertained for 2 hours. Not to mention a guest spot from Brendan Fraser.

Is it sad that I could tell 30 seconds into this clip that the soundtrack was from Marvel’s guy Alan Silvestri? Anyway, this would be a good casting. Golding has been earning most of his paychecks doing RomComs, but I think he did well as a more mysterious character in ‘A Simple Favor’ which was one of my favorite movies of last year. Could he pull that off in a starring role with a character as foreboding as Snake Eyes? I have faith that he can.