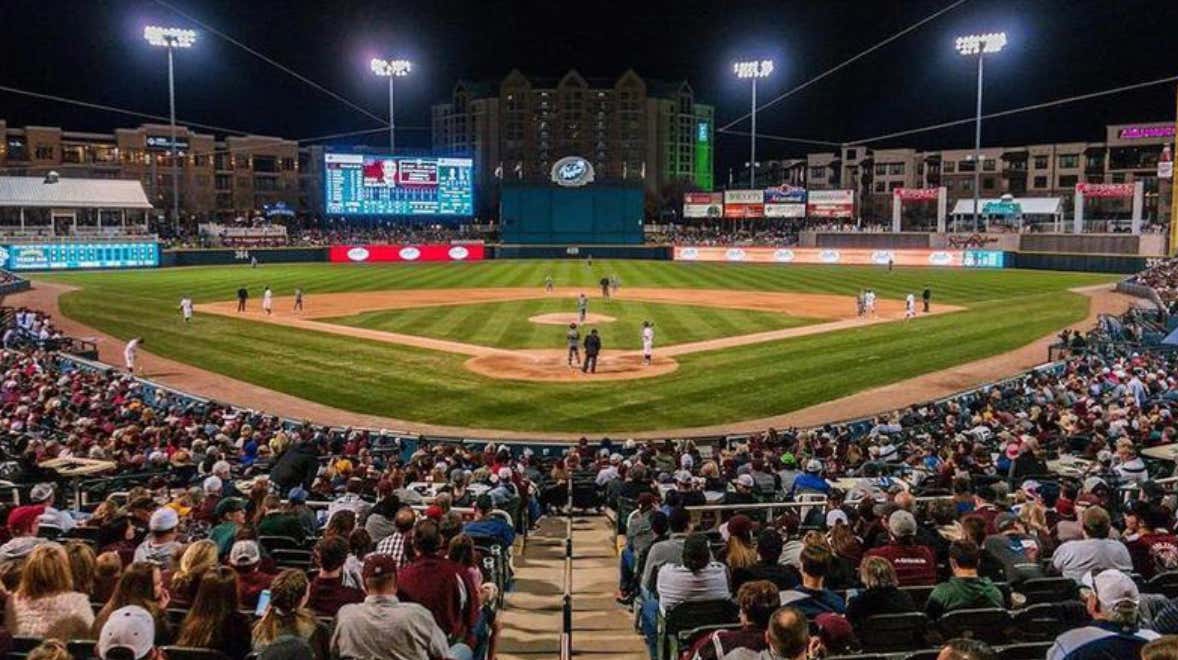 With all the talk of unionizing in the last 48 hours, I’ve had about 2 dozen people in my DMs and WAY more on my timeline telling me why I’m an idiot for not being in a blogger’s union.  Just like the majority of employees at Barstool, I don’t even really know what that entails.  From what I gather, we pay a bunch of money in dues so we have more earning power and better benefits and Dente basically wouldn’t be able to continue on with his tyrannical rule like he’s a steel tycoon circa 1890?  Not totally sure but it’s irrelevant, for me at least.  What I do know is this: we are compensated fantastic and have Cadillac benefits at Barstool and I do not need 1000 people on twitter tell ME what’s best for ME.  Sure that could be a Union but quit thinking for me and shoving your views down my throat.  I can (kinda) do that on my own.

But it also gots me to thinking: though I don’t see a purpose for a union at Barstool in the present, there are professions where one is absolutely necessary.  For a brief history on why worker’s unions are necessary, I highly recommend watching the docu-drama “The Men Who Built America”.  Back when there were no antitrust or laws outlawing monopolies, working conditions for a lot of people were piss-poor at best.  I’m talking 100 hour work weeks for minimal pay while the men at the top of companies lined their pockets.

Which is similar to the state of Minor League Baseball today.

There are a ton of intricacies involved in this, but I’ll break it down as elementary as possible.  If you’re on a 40 man MLB roster, you are protected by the MLBPA.  Benefits, better pay, etc.  But not every professional baseball player is on a 40 man roster.  Let’s do some simple math:

That’s about 75% of all professional baseball players making a dog shit wage, living in dog shit conditions and with less than dog shit benefits.  Some of these players did receive large signing bonuses, yes, but the majority of them didn’t receive one.  It’s really bad, and you’ll find out why below.

This is the part of the blog where I make you stop and read this article by Emily Waldon of The Athletic.  It’s an incredible read and you learn how shitty MiLB players often have it financially.

Minor-league players will be the first to tell you: Discussing their wages publicly isn’t a risk most are willing to take.

“You talk about this, you’re canned,” an AL West High-A player told The Athletic. “Nobody wants to have you in your organization anymore. You can’t talk about it.

“If you come up in arms about fair wage or just being able to put food on the table for yourself, you’ll get released,” he continued. “I know 100 guys that would wanna talk to you about this, but they won’t.”

“We can’t say anything,” one Class-A player shared. “Like, I don’t want that to be me. I just got picked, I want to see if I can make it.”

and you guys thought Dente was tyrannical???

Players are not paid during spring training. From February until late March, the only money reaching the players’ hands is for meals.

You have to work about 12 hours a day, but you’re not getting paid for it!!!  We’ll let ya hit up the Mickey D’s dollar menu though.

Compare that to the NBA and NHL, players are making ~$40K in their respecting minor leagues and mind you, this money is only earned while in season.  Players don’t make money in the winter or in spring training.  Only from day 1 of the season through the end of it.

Again, go read her whole article.  It’ll blow your hair back.  The conditions MiLB players work under are fucking terrible.  I’m talking packing 8 guys into an Arizona 1 bed apartment with air mattresses littered around the living room, sleeping in bathrooms, eating peanut butter and jelly sandwiches for breakfast lunch and dinner… it’s sad. And baseball has done EVERYTHING IN THEIR POWER to keep it that way.  It’s truly disgusting, but also the exact opposite of what we have at Barstool.

For whatever reason, minimum wage laws don’t apply to MLB.  I don’t know how they get away with it, but they do.  I am friends with a kid who was an injury or two away from being called up to the White Sox.  That injury never came and he eventually had to hang em up because his wife was pregnant and he couldn’t afford to play baseball anymore without any guaranteed financial certainty.  So guess what he did?  He joined some construction union where he’s making great money not.  Not that ‘fuck you’ MLB money, but he’s got that financial certainty.

To reiterate, I don’t know the ins and outs of labor law or how to unionize, but it sounds like something MiLB players should absolutely look into.  If not?  Walk your asses out.***  Get Scabby the Rat and throw him up on the 101 in Phoenix before you report to spring training next year.  Make MLB pay you at least a livable wage.

Sure, this is easier said than done and a lot of these players don’t want to ruffle feathers because they’re looking to be in the small percentage that makes it to The Show and walking out would make that impossible.  But on the flip side they’d be pioneers for a better life for those that come after them.