So NBA2k put out the all-decade teams and we’ll get to that in a second. But the real thing here was last night/this morning I saw Dwight Howard trending. I got giddy for a second. When Dwight Howard is trending it could be ANYTHING and I mean anything. Apparently it wasn’t just me that was shocked. 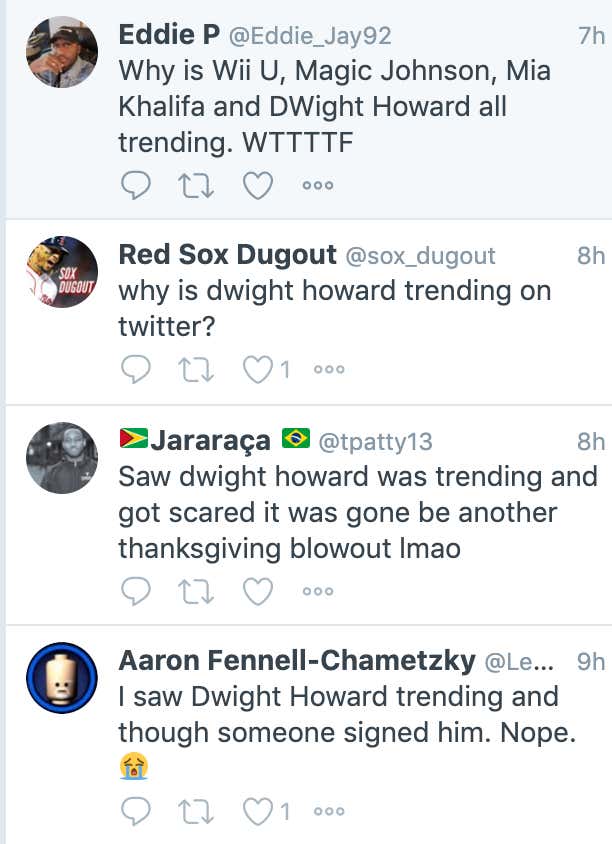 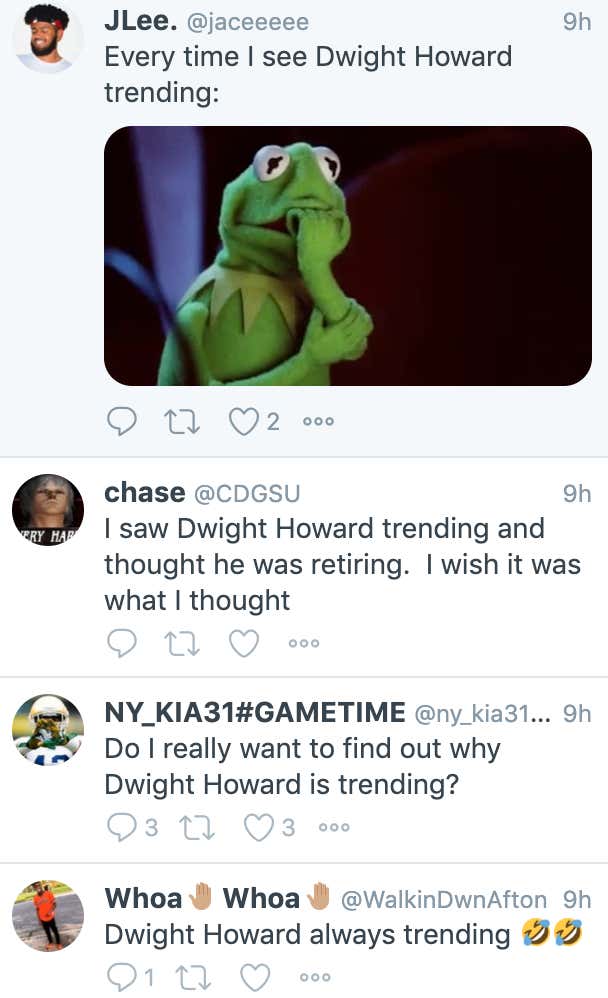 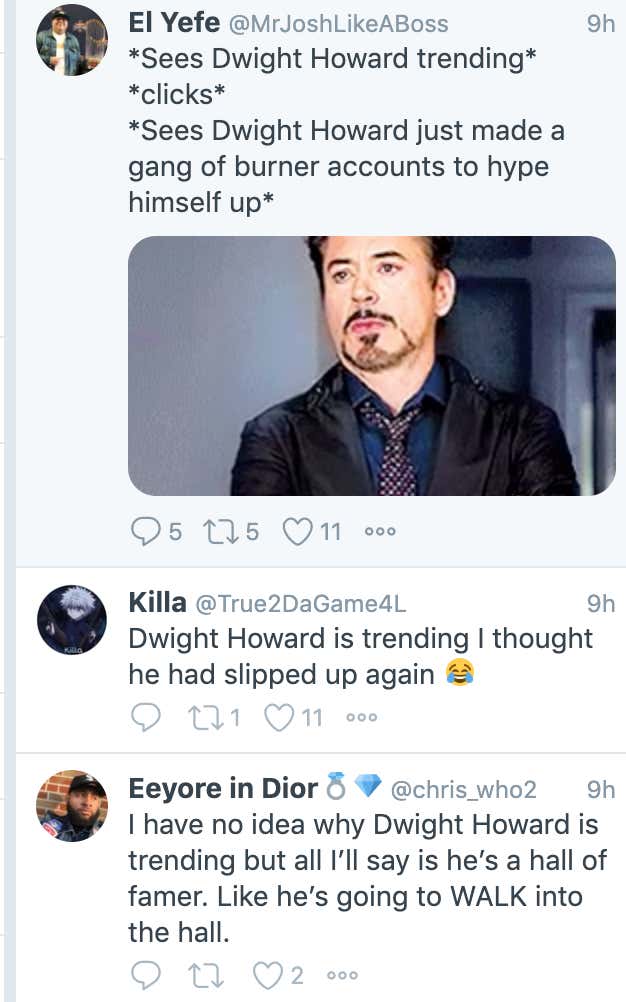 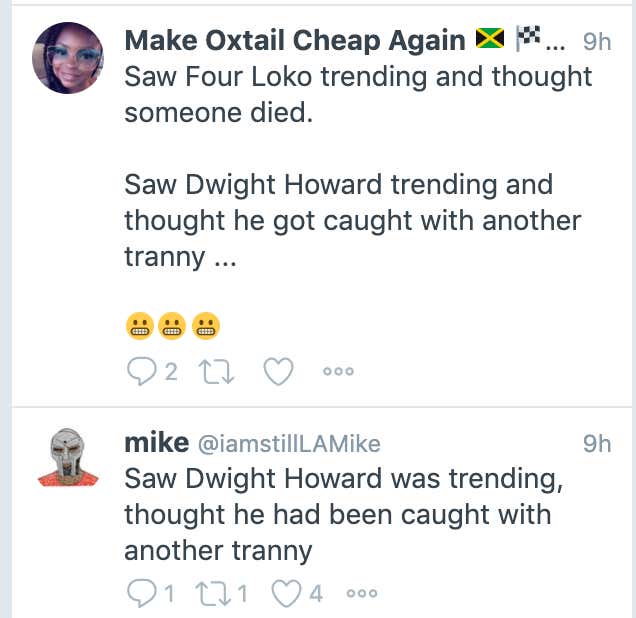 But nope it was really just people arguing whether or not he should be on the 2010s All-Decade Team. You are a flat out moron and refuse to acknowledge how good he was if you think so. Just in the 2010s he was a 2x DPOY, 5x All-Star, 3x 1st Team All-NBA, 2 more 2nd and 3rd team. Simply put he’s been the best big man of the 2010s. Sure he stinks out loud now but that run he had from 2006-2014 is unbelievable.

And yes, Dwight Howard is a Hall of Famer, yes he should be on the All-Decade Team.