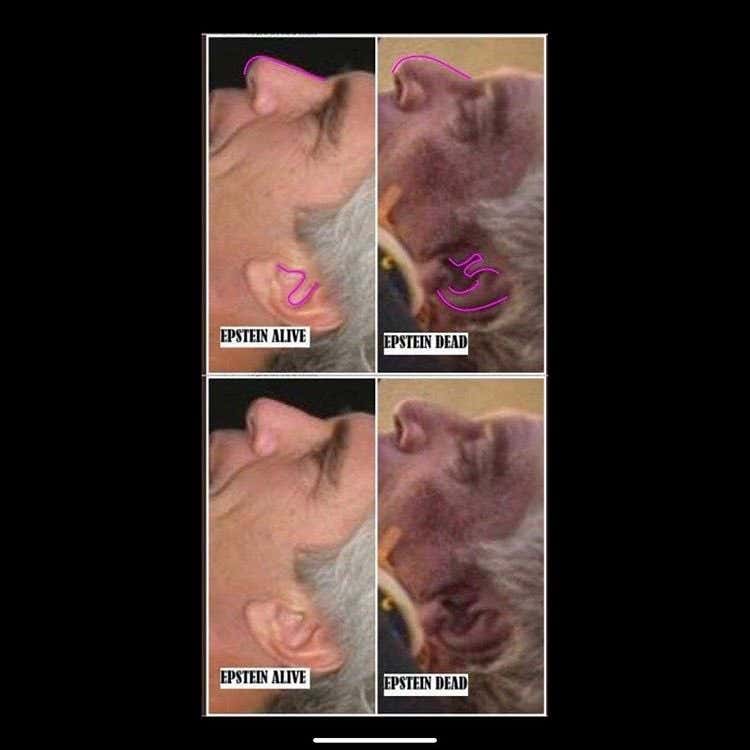 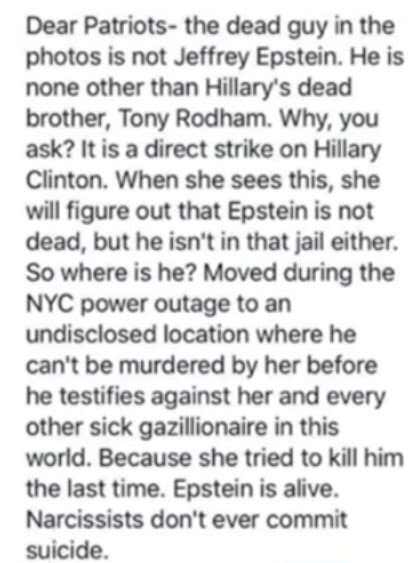 I love a good conspiracy theory as much as the next guy. And if you’re a fan of the genre as I am, you know there’s a recipe for the really great ones:

Start with a healthy dose of distrust of powerful entities.
Stir in a major crime.
Add a dash of influential people with direct connections.
Mix in a cover up.
Fold in a mystery.
Sprinkle in a pinch of “evidence.”
Blend it with a pattern of past lies from wealthy interests.
Top it off with a shot of no one getting punished except some low level Fall Guy.

And voila! You’ve got a great conspiracy theory. I mean, I think Oswald acted alone. But in “JFK,” Oliver Stone managed to pin the assassination on Republicans, the CIA, the military, Lyndon Johnson and the Mafia. And for all we know in the director’s cut he included the Boy Scouts of America, the League of Women Voters and the 1963 World Series Champion Los Angeles Dodgers. That’s how you make a film that is batshit crazy enough to blow everybody’s nips off to the point you gross $200 million worldwide in 1991 dollars.

And by that recipe, this theory claiming that the body they hauled out of prison was not Jeffrey Epstein, but Hillary Clinton’s brother Tony Rodham is a perfectly blended cocktail of craziness, paranoia and skepticism. Mixed into a story that is so nonsensical to give even the looniest theory a taste of plausibility. I mean, here have a the most notorious defendant in America, with the most dirt on the rich and powerful, making him the mostly likely person in the country to die, in the most maximum security prison we have while under supposed suicide watch thanks to his first attempt two weeks ago. And he turns up dead. Reportedly by hanging himself. That is an ideal scenario for getting a quality conspiracy theory off the ground.

So kudos to the Dark Web schizos who connected these two dots, because as these theories go, it’s brilliant. Regardless of how little or how much truth there is to it. Because it fits so perfectly into other “facts” of this case that don’t add up. Such as:

–The FBI suddenly showing up in force on Epstein’s “Pedophile Island,” supposedly looking for clues. When the vile shit he’s been doing there has been common knowledge for decades. Which should make it clear they’re looking for his notorious “Little Black Book” of names and sexual depravity.

— A long-suppressed interview with Epstein now gets posted, where he claimed he had “dirt on powerful people.”

— We’re now getting reports about how “short staffed” the prison was and how the guard on duty was a “substitute.”

— And the usual calls from the top levels of the government insisting they’ll leave no stone unturned to get to the truth. When the simple truth is they could have Epstein alive today if they’d just assigned someone to watch him. Meaning they didn’t want him alive.

So again, well played, conspiracy theorists. This is some great work by you. 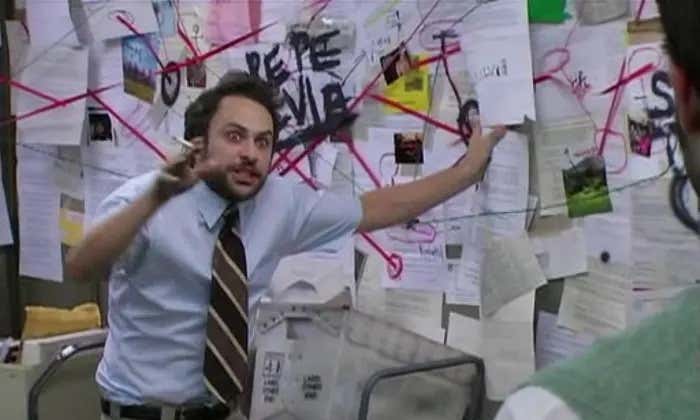 P.S. I just want to state for the record that I truly believe there is no connection whatsoever between Hillary Clinton, Bill Clinton, the Clinton family or the Clinton Foundation and any sort of criminal activity of any kind. I consider them to be great public servants and national treasures and I possess no evidence of any kind linking them to anything improper. Whoosh. I’m glad I remembered to add this.