NY Post - In a head-scratching warning, Gwent police in Wales said bullies who mock a convicted drug dealer’s unfortunate ‘do may be prosecuted for harassment.

“Please remember that harassing, threatening and abusing people on social media can be against the law,” police wrote on Facebook, alongside a mugshot of the sparsely haired suspect, Jermaine Taylor. “If you say something about someone which is grossly offensive or is of an indecent, obscene or menacing character, then you could be investigated by the police.”

The department released Taylor’s photo in hopes of nabbing him and sending him back to jail for violating terms of his December 2018 release.

“He’s vanished into thin hair,” Lawrie Hillman wrote, while Lea Hook joked, “He was last seen in town; Police are combing the area.” 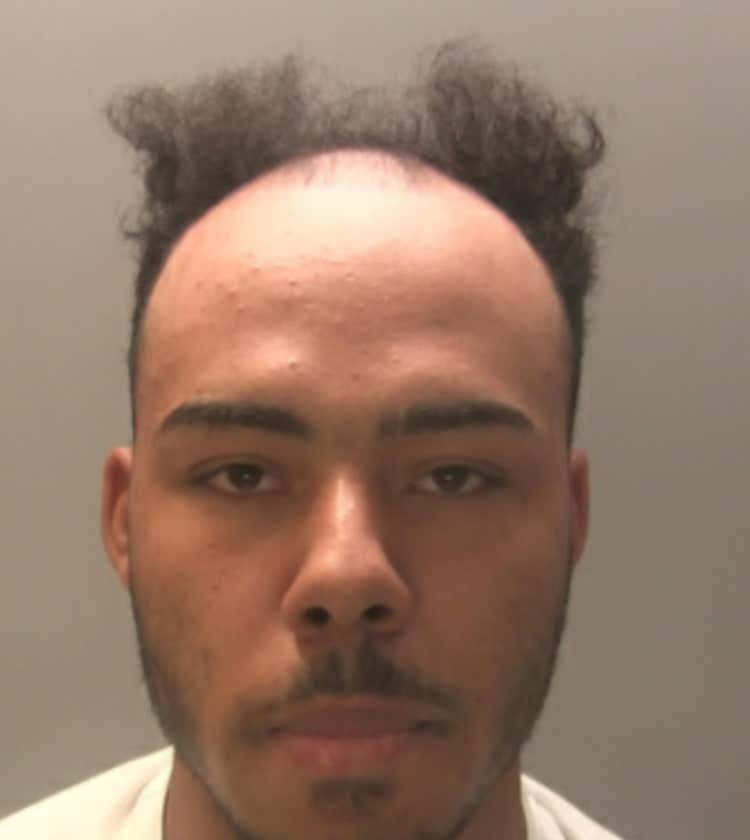 I don’t even know what to say about that hair line. Dude is 21 years old. 21!!! Even *I* had hair at 21 years old. Tyler O’Day is on the line, and HE thinks that hairline SUCKSSSSSS. It’s incredible how bad Jermaine Taylor’s hair is. It has to be a joke. Like, that’s how I cut my hair as a bit for that hockey video 2 years ago. And this dude is walking around like that on purpose. I’m in awe.

I will give him credit though- talk about confidence! You gotta have big ol’ stone, grapefruits as Vince McMahon would call them, to have your hair like that and walk around. I mean think about Gaz- dude shaves his head, shaves it clean off, and still wears a hat. My man Jermaine here is letting that lettuce fly and he loves it!

Unfortunately though, the police said you are not allowed to make fun of him. Dead serious. No jokes. 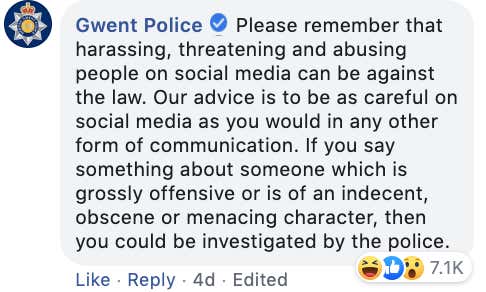 I guess they posted the mugshot hoping people would help find him, and instead it turned into a roast session which apparently did not help with the investigation. 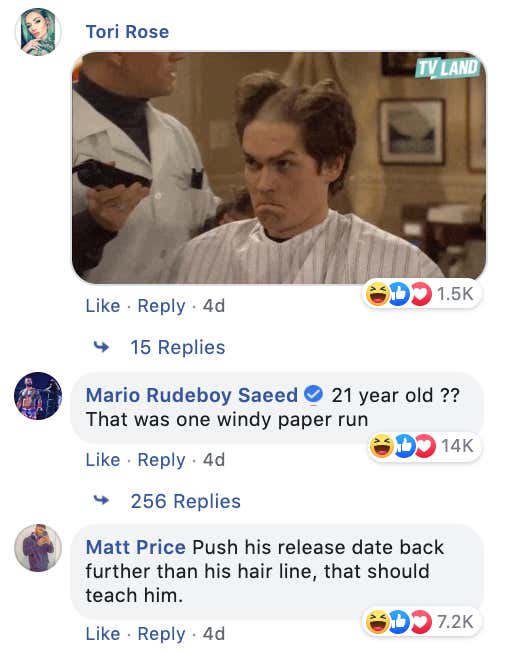 Good on the police department for posting it, full knowing what would happen. That’s what we need in this world, someone for everyone to gang up on and make fun of. Imagine the police actually taking time to investigate the Facebook users making jokes?

I don’t know if the police have found him, but one place we can find him is in the mug shot hall of fame.