You've got to be shitting me! Let the government argue about regulating guns, birth control, interest rates, taxes, or whatever it is they do, but stay away from my shitting. That is my PERSONAL BUSINESS. Oh, and even worse….

Now I get that he's simply making a suggestion, not a law, that people should only go #2 once every other day to help the environment. He's not saying that there would be a penalty for overpooping…..yet. But that's a slippery slope we'd be going down. You know what happens when you give a mouse a cookie…think about what happens if you give one to this RAT! 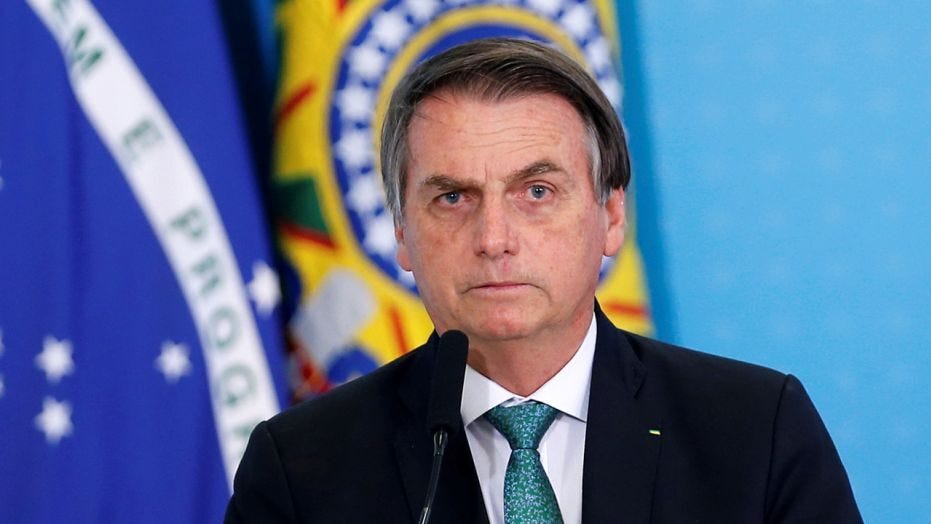 I feel that if an idealist politician is going to make this outlandish of a suggestion, he better be ready to practice what he preaches. That would be like a Presidential candidate fighting for a $15 minimum wage and not paying his campaign workers $15 an hour. Don't propose a perfect world if you're not willing to do it yourself! So yeah, I want this guy on a poop clock. Prove to me that you can live for a year with only pooping once every other day, and then I will begin to maybe listen to you.

I just find it very, very hard to believe that this is even humanly possible, especially in a country with such great south of the border cuisine like Brazil. Or even in the great United States of America! I just had Chipotle last night for dinner. Poop every other day? I shit twice before work this morning!

And I'm no scientist, but before we get the ball rolling any further, can someone much smarter than this guy explain WHY this would save the planet? Maybe Professor Nate could do a lesson on the whiteboard for it? All I'm saying that is if you're asking me to hold my shit in for 48 hours at a time, I need to see some damn good scientific evidence as to why this Earth needs me to do that. Otherwise, who gives a shit?