Damn. Hate when that happens. I thought straight pride was Boston specific too, but apparently it’s nation wide. All it takes to start a chapter is a three piece suit and a body that looks like a chattering pirate skeleton on loan from Disney Land. I actually feel bad for the guy. He completely lost the room after that slip. Even had to turn around to try and calm them down. 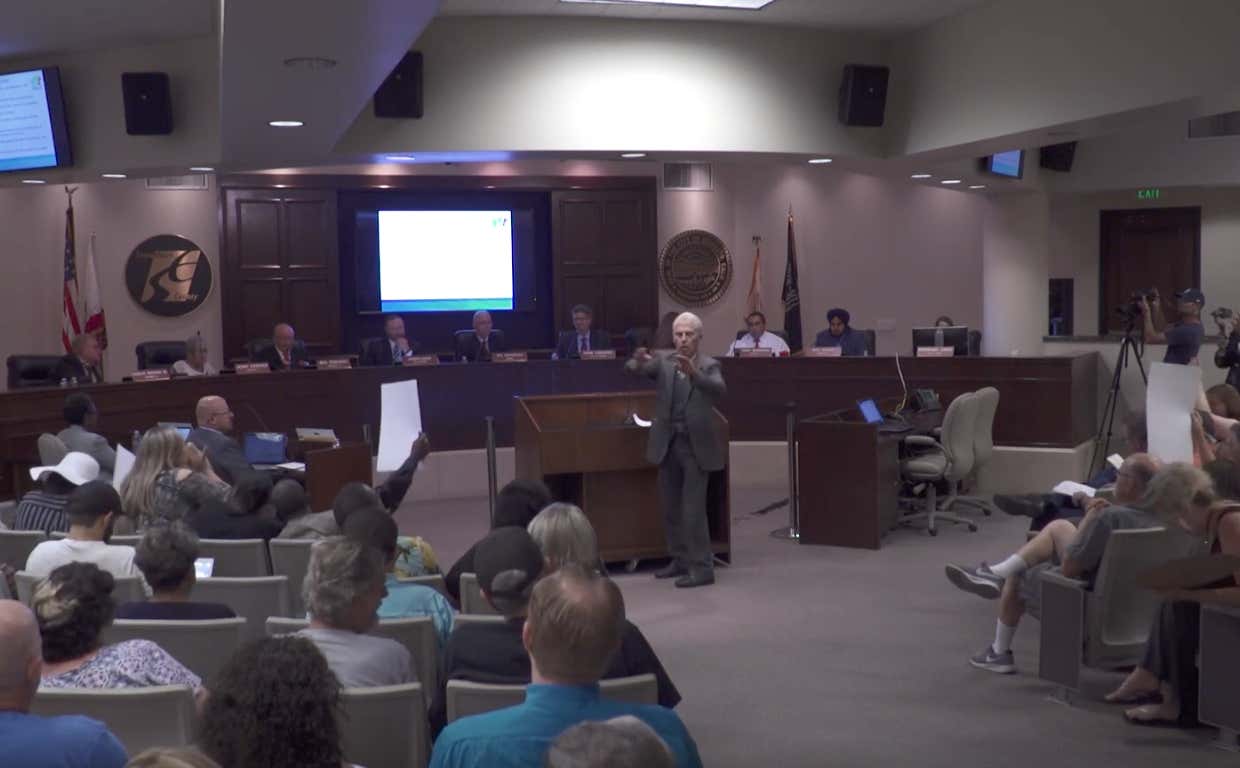 This lady was laughing so hard she gave him a standing ovation. 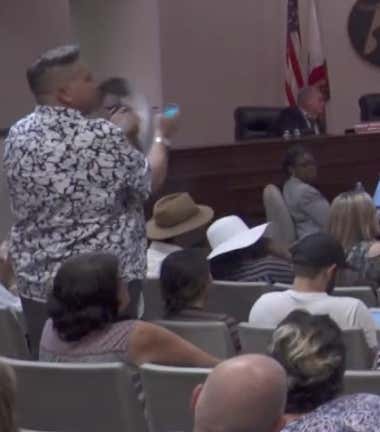 The entire audience was whooping it up like it was amateur night at the Apollo. I guess it just blows my mind that there are people out there who actually take time out of their day to do this. Like, Don Grundmann has to know he looks like a lunatic- right? If not he should be put in a mental institution. Whatever. Anytime one of these people gets on the mic they end up of shooting themselves in the foot. Best of luck to the entire coalition, they’re going to need it.