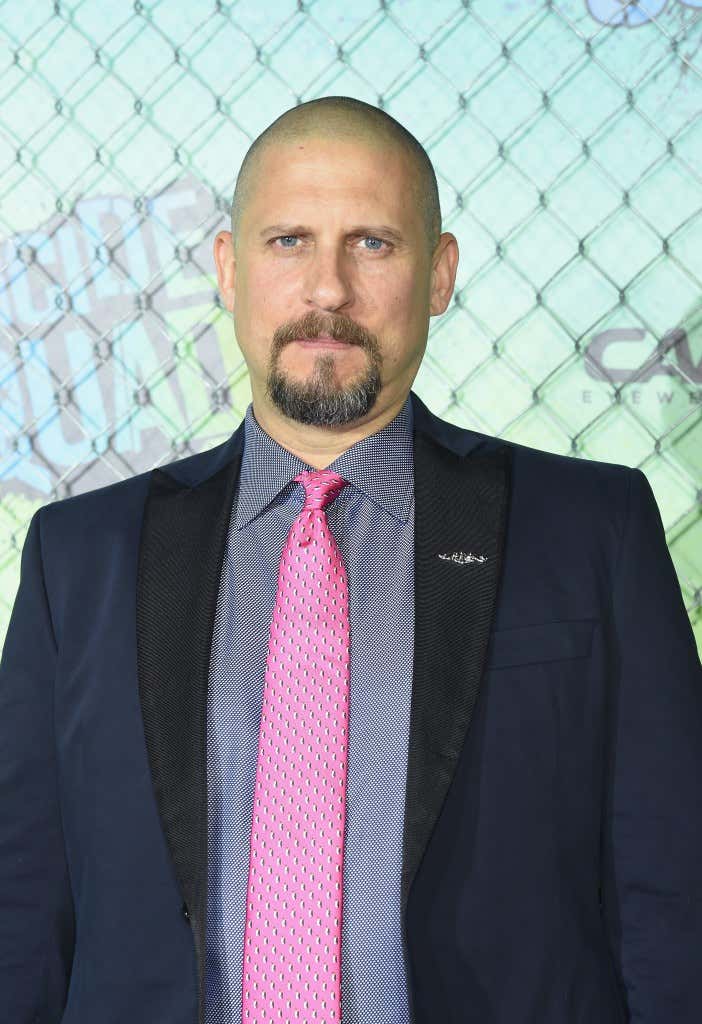 (Deadline) “David Ayer is negotiating to direct El-Alamein, the true story of a series of epic, bloody battles in the desert that pitted German Field Marshal Erwin Rommel against Britain’s Eighth Army in North Africa, led by Bernard Montgomery.

The script originally was written by David Self, and the most recent draft is by James Coyne. Di Bonaventura Pictures’ Lorenzo di Bonaventura and Mark Vahradian are producing with Thomas Augsberger. The plan is to begin production in early 2020.”

I know I very recently said that there is too many WWII movies and not enough WWI movies, but I will make a huuuuuuuge exception for this. The battle of El-Alamein was the turning point for both the Allies in Africa, and and also for the Allies in general to a lesser extent. The Commonwealth forces were able to beat back The Desert Fox, Erwin Rommel, who was essentially kicking their ass for years without a major loss. It ended the Axis threat on the strategic Suez Canal, and was sort of the end of Germany being on the offensive.

From a movie standpoint, David Ayer is a solid choice He wrote and directed ‘Fury’ and ‘End of Watch’, both of which ruled. He also wrote ‘Training Day’, ‘S.W.A.T’, ‘U-571′ and ‘The Fast and the Furious’. Those credits, particularly ‘Fury’ have me pumped up for the selection. His OTHER recent credits, including writing/directing ‘Suicide Squad’ and ‘Bright’, have me a little skeptical. A lot of this movies success is going to ride on his ability from a production standpoint to show the true scope of the battle. This can’t really be a small-scope thing like ‘Fury’ and be successful in my opinion. I’m excited to see if he gets selected, and even more excited to see who gets cast for this. I’m officially starting the campaign for Jason Isaacs to play General Montgomery. 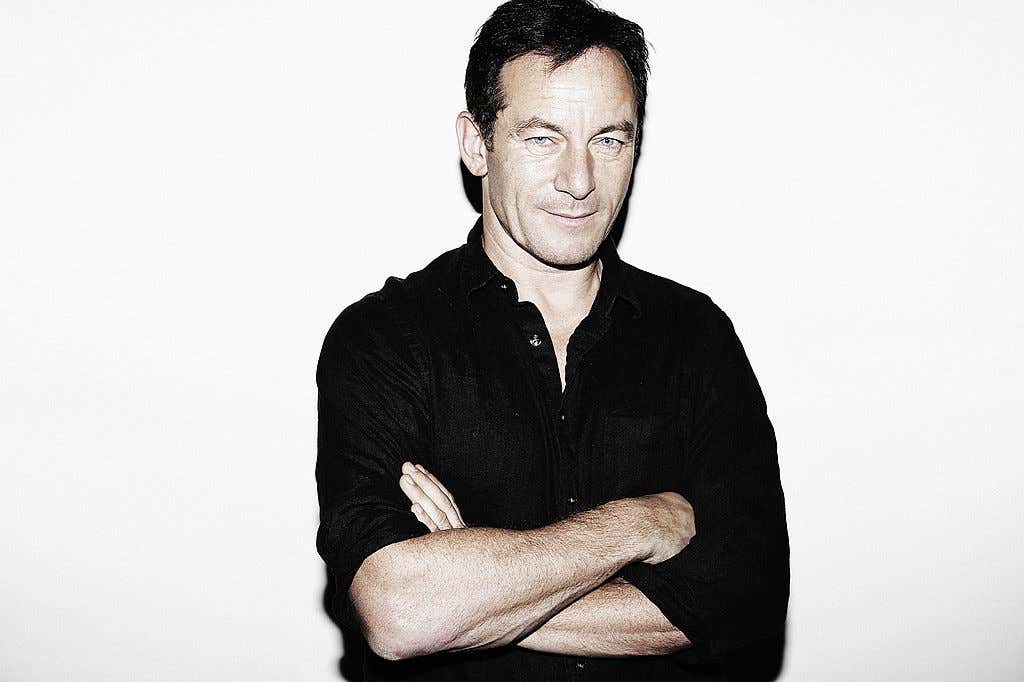