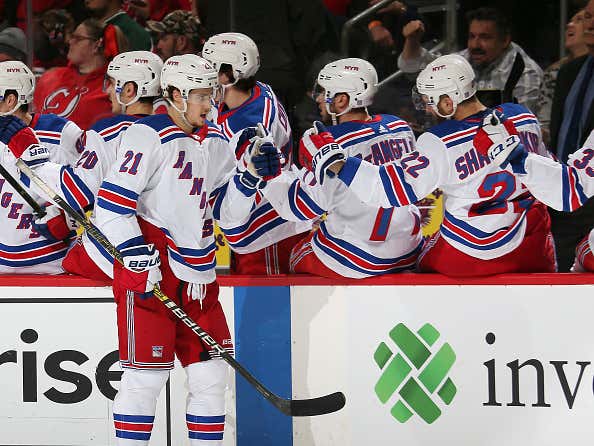 If you didn’t know, I’m the idiot who left Dave Portnoy a letter, a box of Cheez Its, pistachios and told him I would only consider dropping out of school to work for him. Emphasize the word idiot.

Call me “broken brain” for that I guess. Those words coming from the easiest person to rattle in the office, Islanders fan, Frankie Borrelli. Anyways, I am by far the biggest Rangers fan you’ll ever meet and anyone who knows me will tell you the same. Here. We. Go.

I know the Rangers having a bundle of man rockets was already obvious, but it is NOT being talked about enough. I mean holy shit, it should be illegal in any league to have this many good looking people in one organization. Let’s review, shall we? 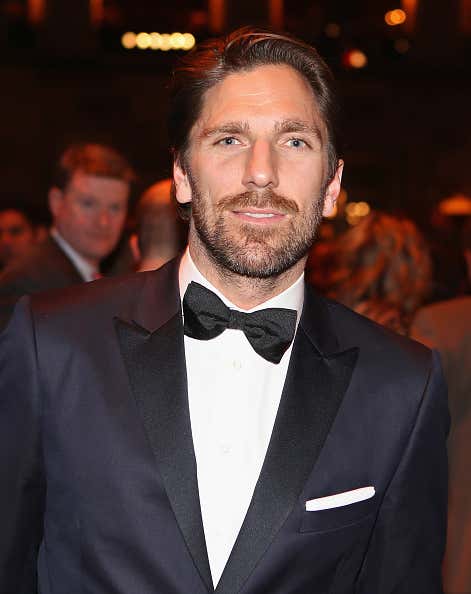 The heavens have opened. The light from the sky shines down on one individual. It’s him. It’s mesmerizing. Seriously, how the hell did he get picked 205th overall? I’d pick him 1st overall just for looking this good. Not only is he a 10/10, he’s a future Hall of Famer. Easily the best looking goaltender of all-time. Fuck you Borrelli. 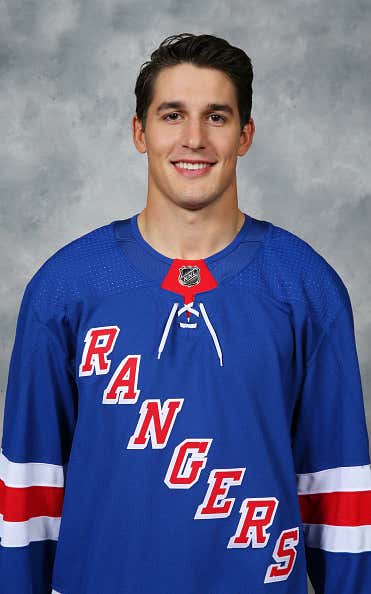 Have you ever seen people holding up signs at games asking players to go to prom with them? Those are all for Brady Skjei. I’m going to go out and say at least 80-90% of female Rangers fans own a Skjei jersey. There is no doubt he has women lining up at his door by the thousands. Don’t let your girlfriend find out who wears #76. 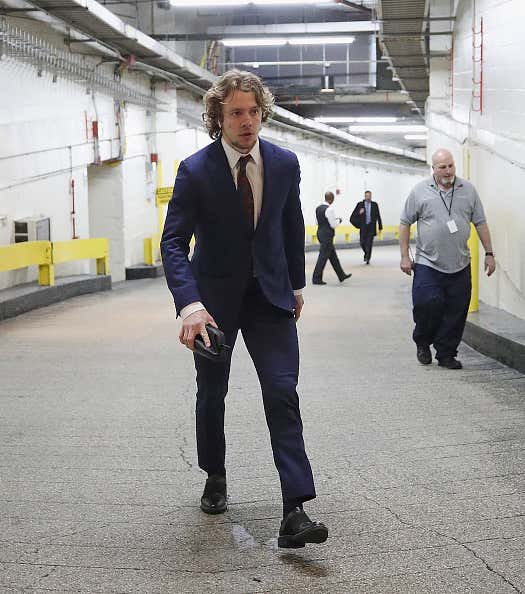 I’m seriously ready to build this guy a statue already. The flow is out of this world, he’s handsome as fuck, and can score at will. He also just recently declined more money from the Islanders. With that combo right there, they should give him the Hart Trophy already. Oh and by the way, he can also be your sugar daddy too. The bread man got PAID this summer. He’s got Brink trucks parked in his driveway after the bag he just received.

Absolutelyyyy. I could’ve used a player image here, but this picture was too good. No brainer choice here. The lettuce is flowing for Trouba this offseason. This salad bar isn’t cheap either. $8 million per for this beauty. Even their dog knows it, look at those eyes after seeing his contract. Trouba’s girl is a rocket ship too, something that comes with being a certified man sculpture.

I really hope the Rangers reach a deal with Kreids because losing him would be a huge hit to the man rocket brigade. If that GIF doesn’t do enough for you, the guy can literally jump out of a pool. What else could you possibly ask for? Look at Brady in there too. Jesus. 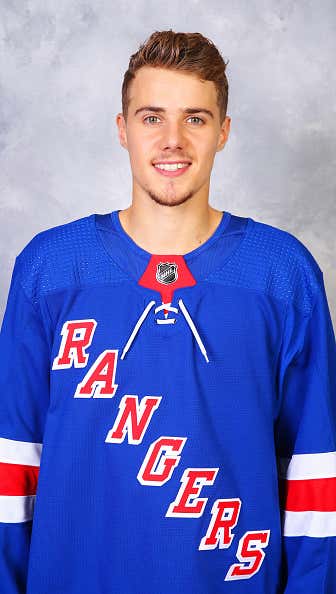 Honestly, I feel like Jeff Gorton begged Steve Yzerman to put him in the McDonagh deal just because he’s a show stopper off the ice too. His jaw-line could cut through steel. Another guy you really need to keep the fuck away from your girl. He’s young and without a doubt single, so proceed with caution gentleman. 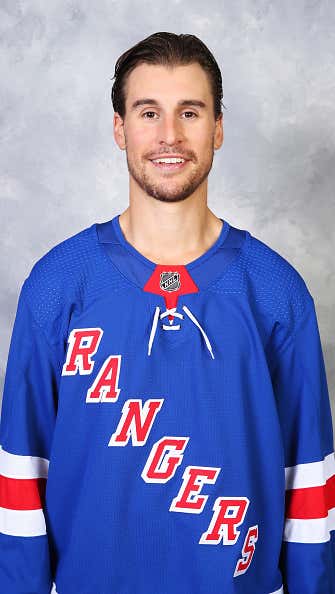 Smitty definitely makes the cut. The Rangers are a complete man rocket farm. The slicked back hair and that ear to ear smile makes for a lethal combo. Luckily, Brendan has a wife and a kid so your girlfriend is safe on this one, but he’s still without a doubt, man rocket worthy. If he isn’t in New York much longer, he will have plenty of teams calling his agent, looking to add another rocket to their arsenal. 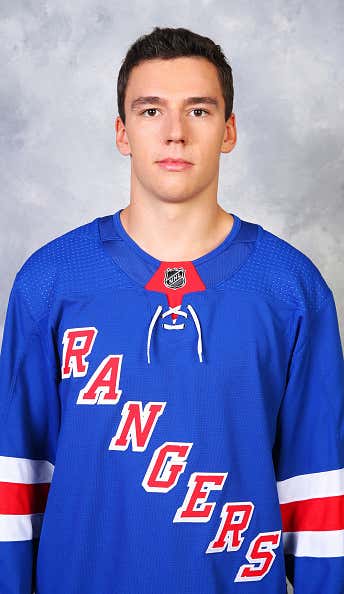 Here’s the future of the man rocket culture within the organization. I don’t know what it is, but I think this kid has a real shot to be the next Brady Skjei. Let the hair grow out, comb it back, and open up the DM’s. Wont be long before every woman in New York is hitting Libor’s line. 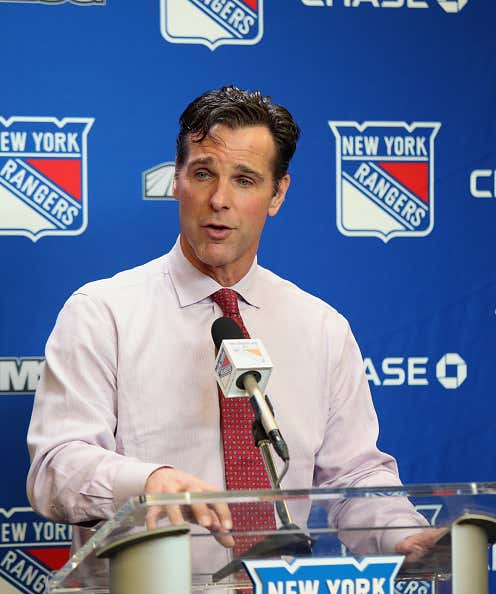 The hair. The smirk. The eyes. The everything. Holy fuck. Quinn makes every other coach in the league feel self-conscious. You wish your teams coach was this perfect. If I was applying for a head coaching job and saw David Quinn on the list, I’d pack my shit up and leave. End of story. 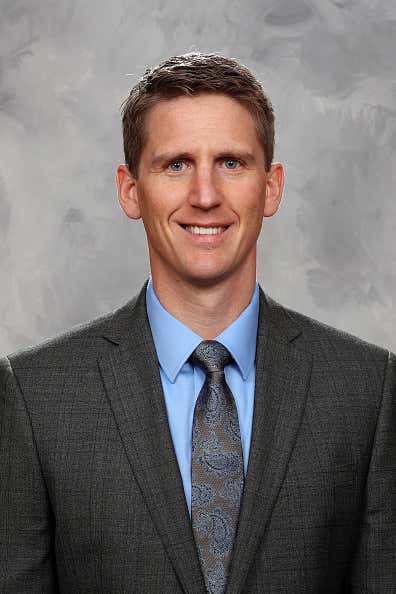 The newest addition to the organization. Knoblauch was named head coach of the Rangers AHL affiliate Hartford Wolfpack this past week. I don’t even think he needs gel in his hair. He’s so good looking that shit molds on its own. A face like that will be sure to attract some great talent down in the farm. Great move by the Rangers.

Without a doubt, the New York Rangers are the best looking team in the National Hockey League. Change my mind.

Here’s your Frankie Borrelli Fun Fact of The Day: 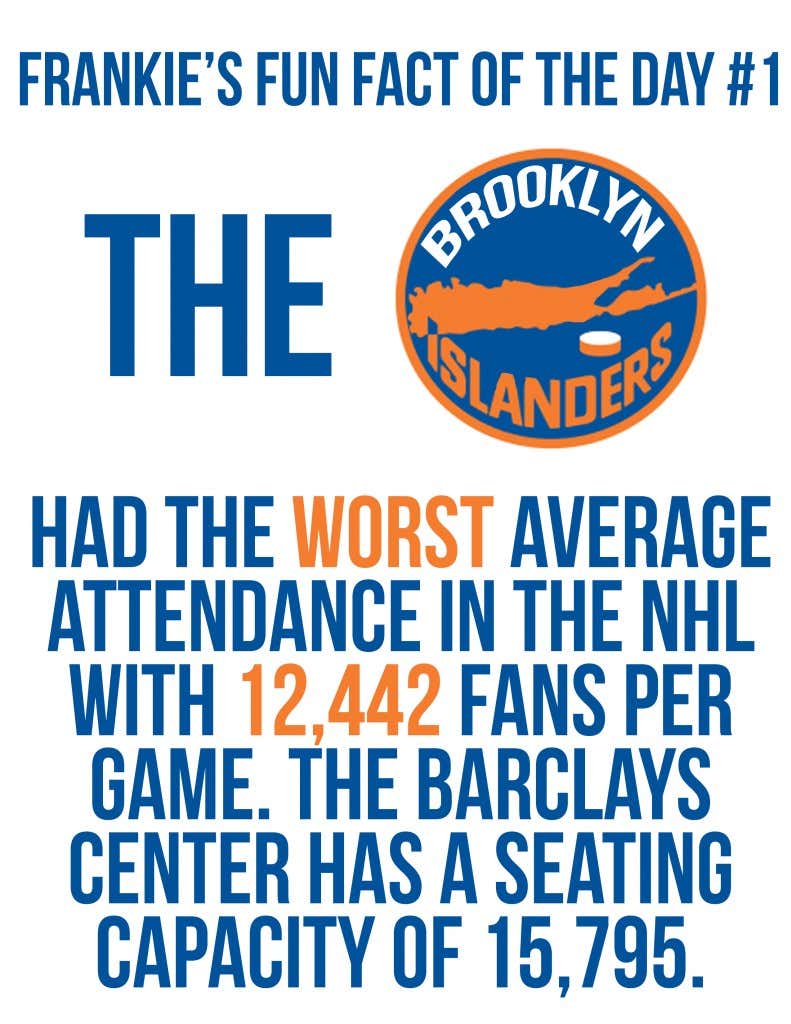 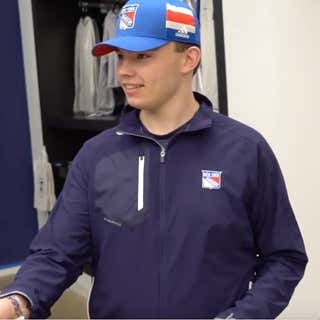