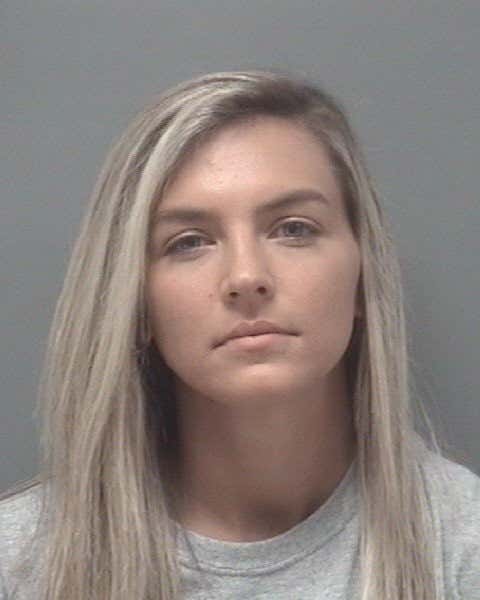 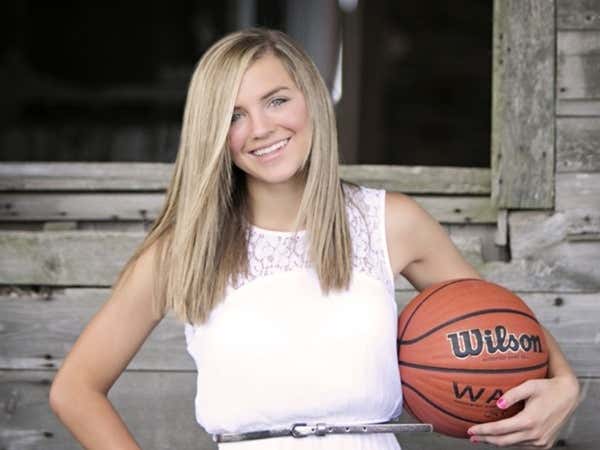 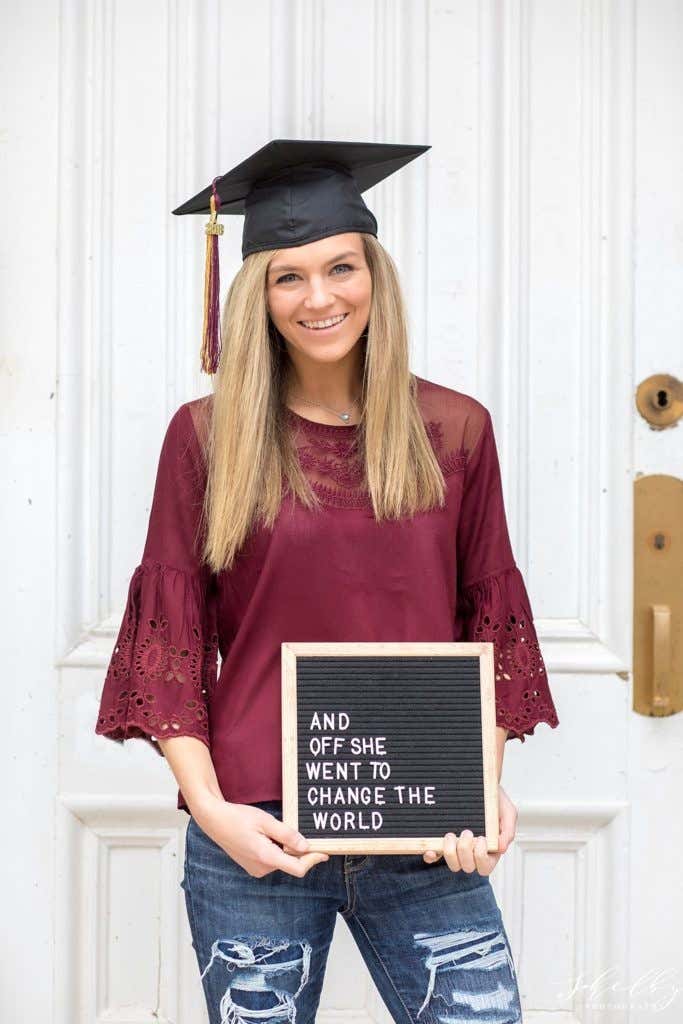 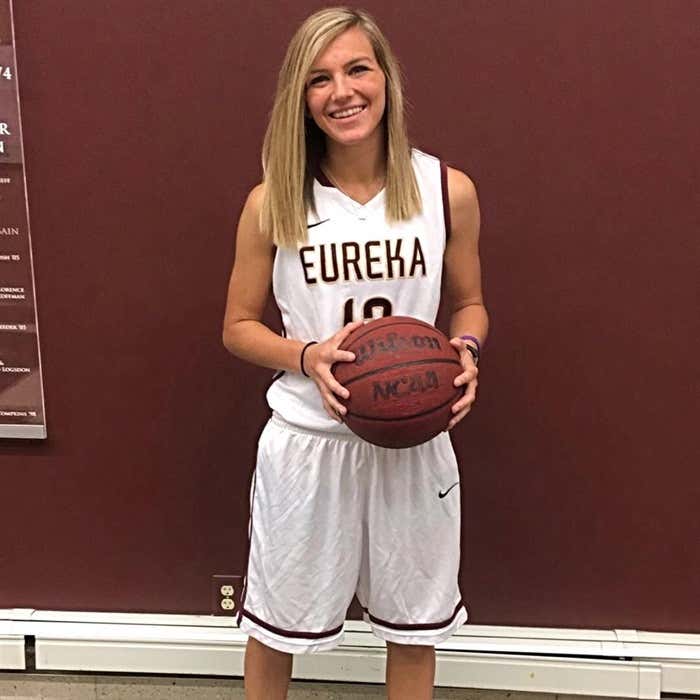 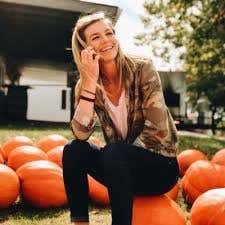 Washington – A Washington woman has been arrested for alleged criminal sexual assault of a victim who is a minor.

Hayley Reneau, 23, of Washington was arrested Monday (Aug. 5), according to a release from the Washington Police Department. The charge is a class 1 felony.

“The charge alleges that Reneau held a position of trust, authority, or supervision in relation to the victim, and the victim is at least 13 years of age but under 18 years of age,” the release said.

According to the release, the WPD is not releasing any additional information in the case. …

Team rosters show Reneau was a coach for the freshman girls volleyball and basketball teams. … In addition, the high school said the student’s family involved in the situation was contacted and they have no reason to believe any other students were affected.

If there’s one common misconception about what I do, I think it’s that people naturally assume that the life of a Sex Scandal Teacher Grader is an easy one. That it’s all glamor and excitement.  Designer tuxes and chauffeur-driven SUVs whisking you to world premieres and gala openings. Universal acclaim from adoring fans and access media types who are fascinated by your process. Who want to hear all about how you can possibly manage your work/life balance.

And yes, that is my reality. But there’s so much more to this craft. The greatness you see two to three times a week is the residue of hard work.

I mean, consider the matter of Hayley Reneau. She doesn’t just grade herself, mind you. It takes finding just the right blend of factors and coming up with something worthy of her. And look what I have to work with. Pictures galore, yes. Rarely do you get this many. But check out the scant details I have to work with. We know nothing about what actually happened. What she’s charged with, other than “alleged criminal sexual assault” involving someone in their teens. We don’t even know the gender of the student.It’s a burden, grading a teacher like her. Uneasy lies the head that wears the crown and all that. I’m not complaining, mind you. I just want it to be known that while I do my duty here, day in and day out, it’s an awesome responsibility is all.

The Grades:
Looks: Simply put, Hayley is the highest rated SST teacher 2019 has yet produced. She’s somewhere between a young “The Mask” era Cameron Diaz and Rhea Seehorn from “Better Call Saul.” And easy
Grade: A

Moral Compass/Bad Judgment: Here’s where the heavy lifting happens. I don’t mean to stereotype, but when we are talking about the coach of a girl’s sport, demographically speaking the odds of this being a female student just go up exponentially. And that is a gray area on top of a darker, even grayer area that I’ve never been able to be comfortable with. Plus there is an utter lack of color to this story so, while I hate to do it, I have to put a pin in this one for now until we know more. Extra credit is always an option later on.
Grade: Incomplete

Intangibles: “Eureka” is Latin for “I have found it.” We are just a few nuanced details in this arrest from finding our cleanup hitter on the 2019 Sex Scandal Teacher Starting Lineup.
Grade: B