If you're a Marquette fan and you came to this blog for an unbiased preview of tonight's $2 million championship game of the TBT, then you came to the wrong place. I usually try to hold off on my Ohio bias for the sake of the readers from other states, but this group of Buckeye basketball players is truly my favorite sports team of all-time. Any team, any sport. Maybe it's because they were my classmates, but I think it's because they were really really good and played really really hard.

In 2010, the core group of this team playing tonight was the #1 overall seed in the NCAA tournament, and then the next year, the majority of them made it to the Final Four. Tonight will be a trip down memory lane for Buckeye Nation with this roster: 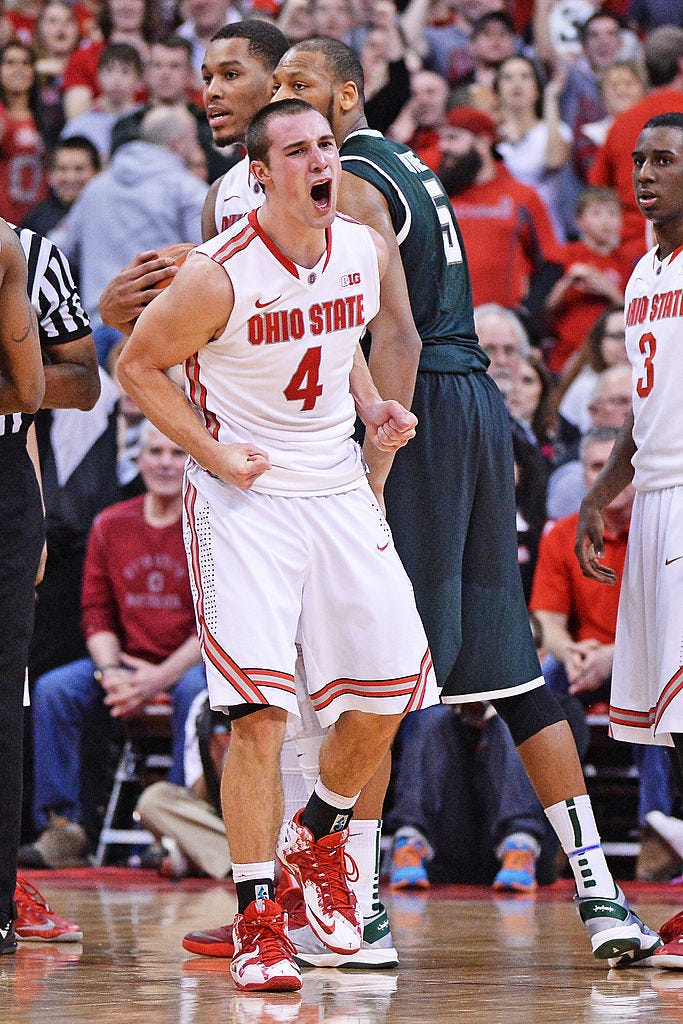 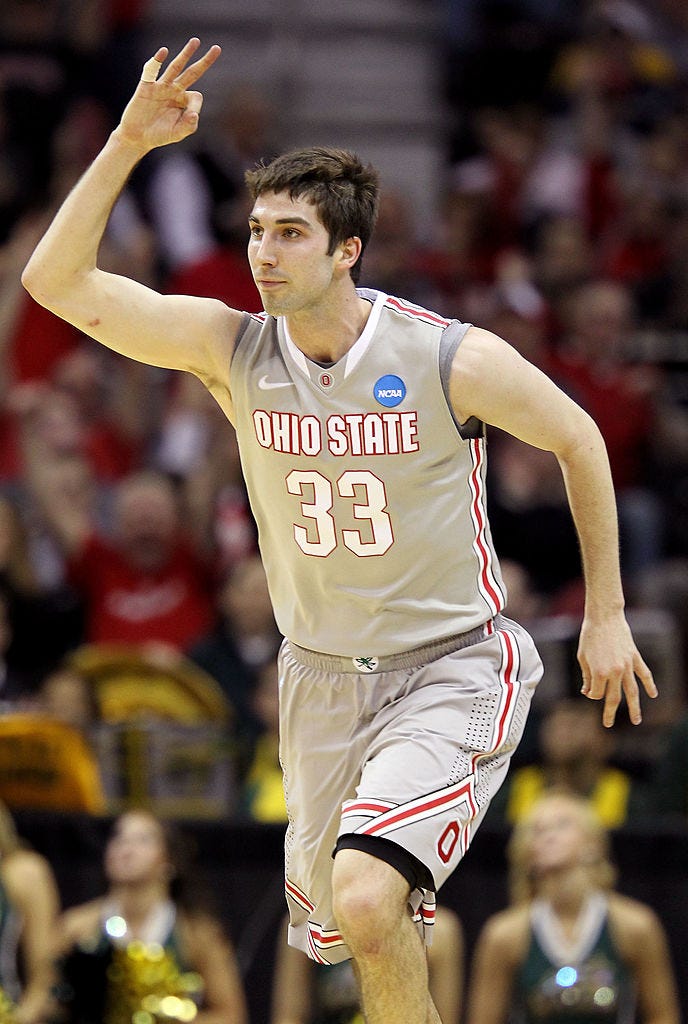 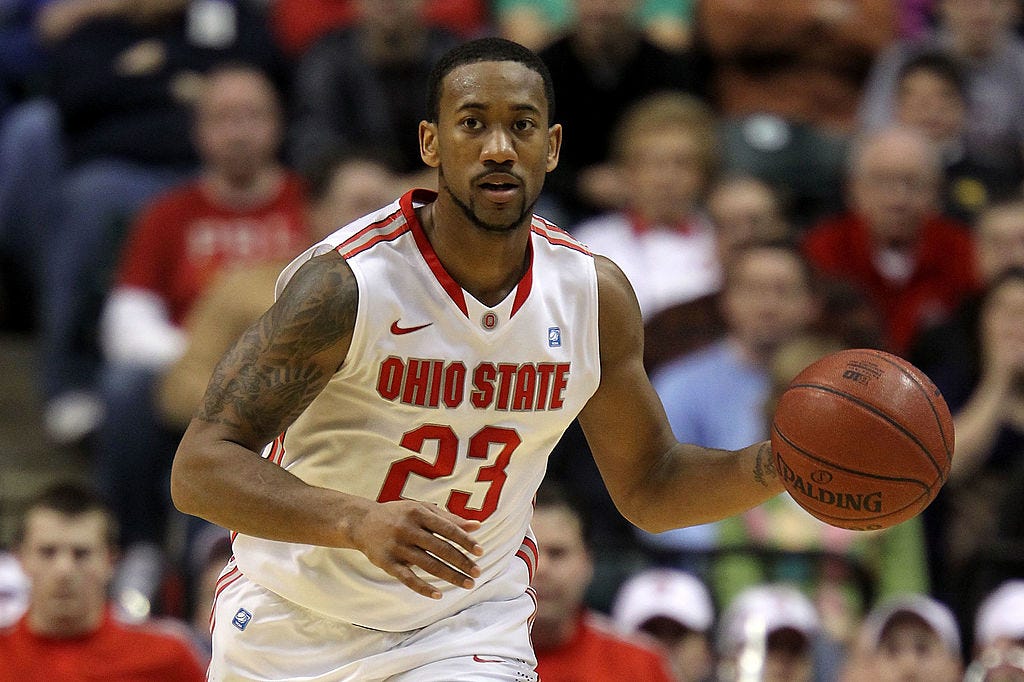 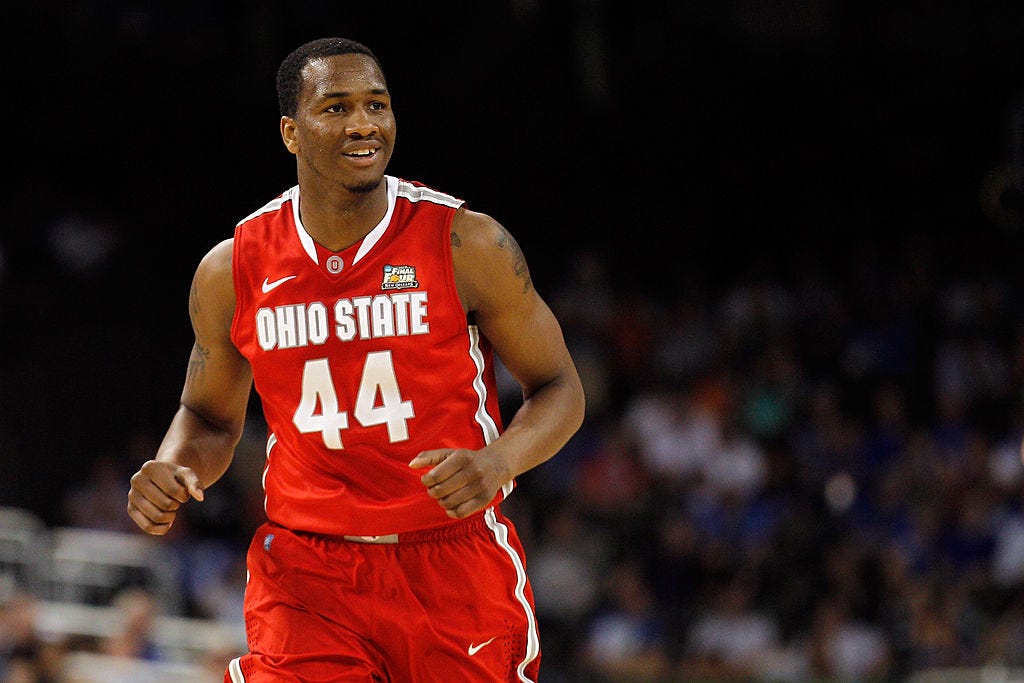 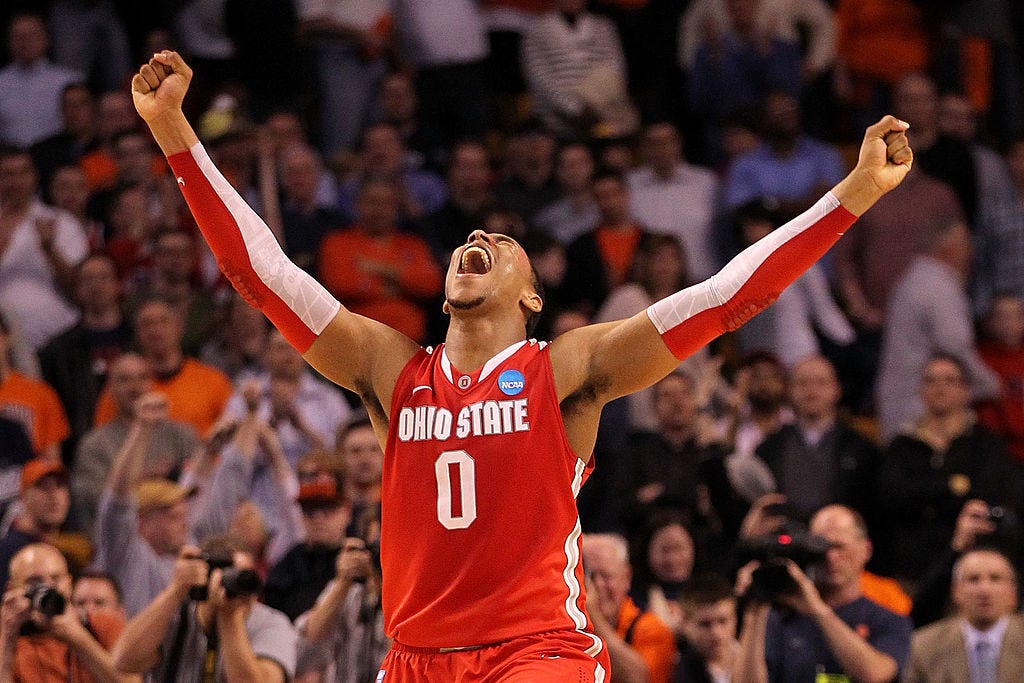 Then we're rounded out by Evan Ravenel, Evan Turner (Coach), Dallas Lauderdale (Coach), Laquinton Ross, and a couple other players with connections to Columbus, Ohio.

I've been watching and going to this tournament since it's inception, and if you know anything about TBT, you know that Overseas Elite was the 4x defending champion and 29-0 overall in their four tournaments. Well, until a couple days ago…

This group just knows how to win. But win or lose tonight against this Marquette Alumni Team, I'm fine with it. It's just such a treat to watch these guys play again. Thad's Boys. And for those of you that haven't been following, Aaron Craft still does Aaron Craft things.

He's my favorite player of all time. And I hope they win the $2 million so he can finally start med school this Fall! Let's Go Bucks!!!

If anyone from Marquette or an Aaron Craft hater wants action on this game tonight, tweet me. This Buckeye team paid my way through college, and I'd like it to come full circle tonight as I drink Natty Lights, order a pizza, and watch them win one more time.