Representatives for running back Ezekiel Elliott have told Dallas Cowboys that he will not play in the 2019 season without a new contract, a source close to the situation told ESPN's Josina Anderson on Tuesday.

Well that escalated quickly. It's something new every day with this situation. Apparently this started all the way back in January when Zeke told the Cowboys he wasn't playing without a new deal. Then Jerry Jones opened up camp and made it sound like they would be just fine without him. Then it changed to a deal would be done soon because they need him. And now Zeke's camp is making it clear he's not playing if he doesn't get this deal done. Le'Veon Bell style.

But here's the thing: didn't Le'Veon Bell lose his battle? Yeah he'll tell you he's happy with it, but would he really do it all again? The dude lost $14 million to not play for a year, and then he signed a deal worth just over $13 million a year with the Jets. Explain how you won that one, Le'Veon. 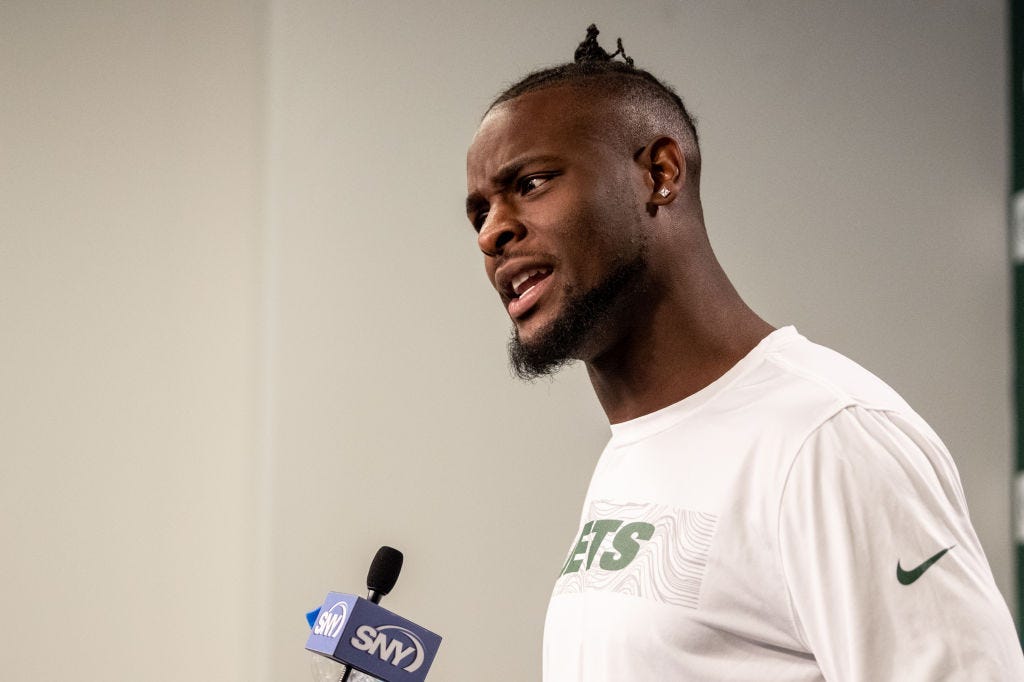 I find it hard to believe that if this happened all over again, Bell wouldn't have just played with the Steelers and competed for a Super Bowl. And that brings me to Zeke:

Zeke, I love you man. You and I won a National Championship together at Ohio State in our last year. And I'm telling this to you as a friend: you're not going to win this battle. I think you're really good and really popular, but the clear and smart strategy for organizations is not to sign your running back to huge, long-term deals anymore.

You're losing $40K a day by missing practice, and you're about to potentially fined a $226K game check for missing the first pre-season game. You're under contract, so I have to side with Jerry on this one. I wouldn't budge if I were him. And I think you should budge pretty soon.

My best guess is that a deal is made….but it's nothing crazy. Just enough for Zeke's side to say they got what they wanted, and the Cowboys get him to play. Vegas tends to agree.