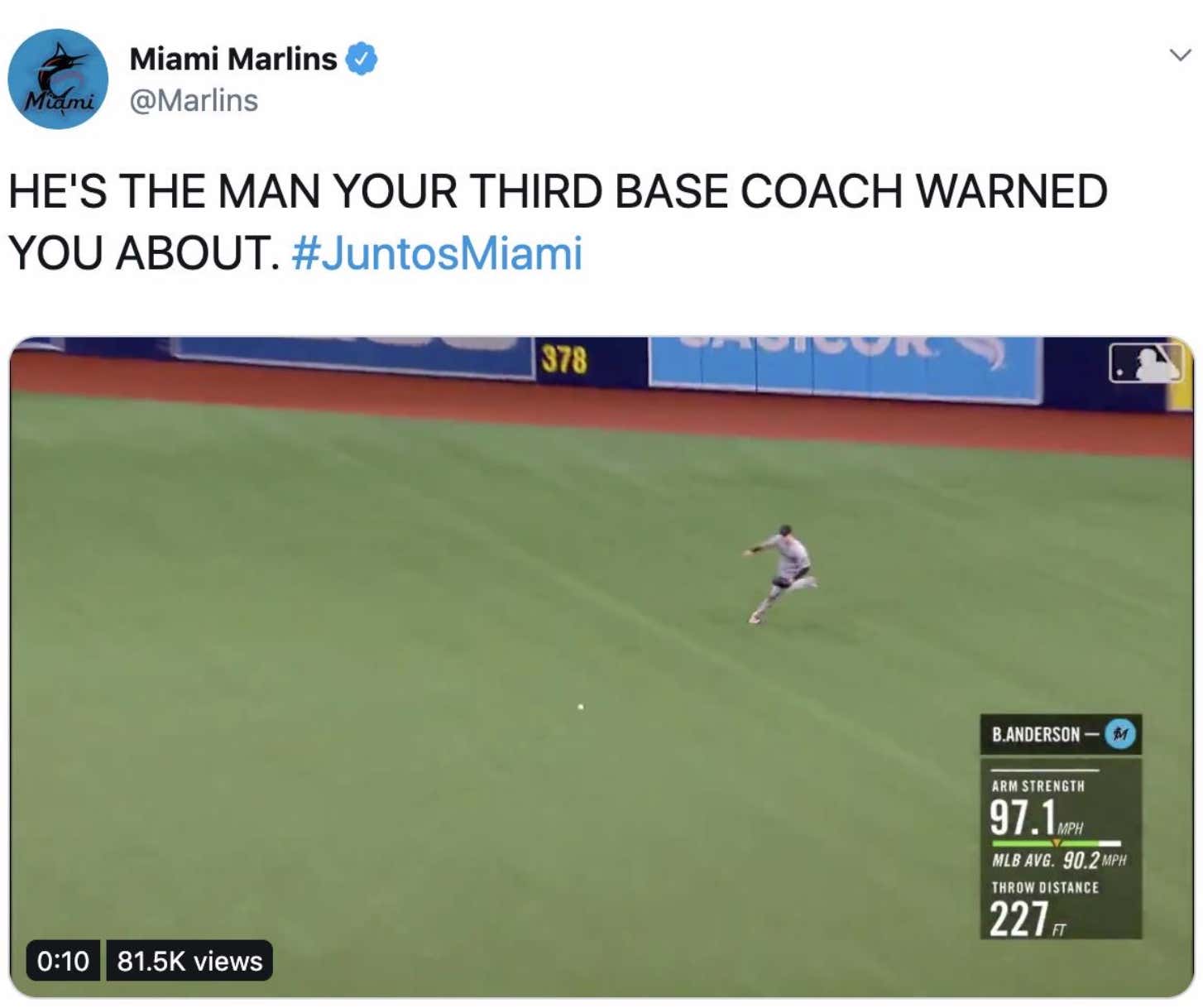 I mean I loved Steve Irwin as much as the next guy, but if you can’t make a comment about him to the Tampa Bay RAYS while in the middle of a TWEET BATTLE, I mean, I don’t know what else we can say other than trash talk is dead.  And I hate these “professional sports team social media fights” as much as the next guy – they’ve been played out for about half a decade now.  But “yOU’RE LITERALLY THE ANIMAL THAT KILLED STEVE IRWIN LOG OFF” is the trump card you have to play there, and they played it.  Don’t apologize.  Lean into it.

And don’t get me started on having to change that name to Rays in the first place.