The tough thing for Chad there (ya know, other than getting knocked out in a park in the middle of the day) is that he didn’t realize the conversation had escalated to the point where hands were about to start flying around like missiles.

Chad’s body language says, “What are you so mad about, Brad?” 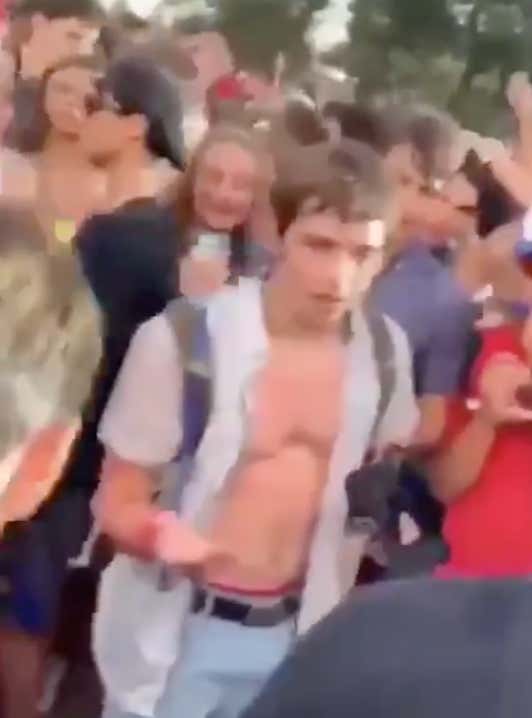 At the last second, Chad realizes things have escalated beyond a verbal exchange, and balls up his fist ready for a donnybrook with Brad 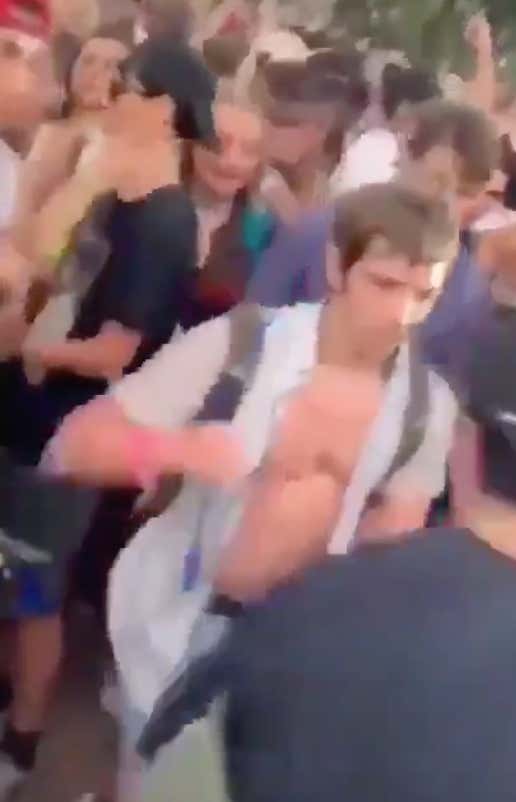 But it’s too late, Brad has already executed the fatal blow 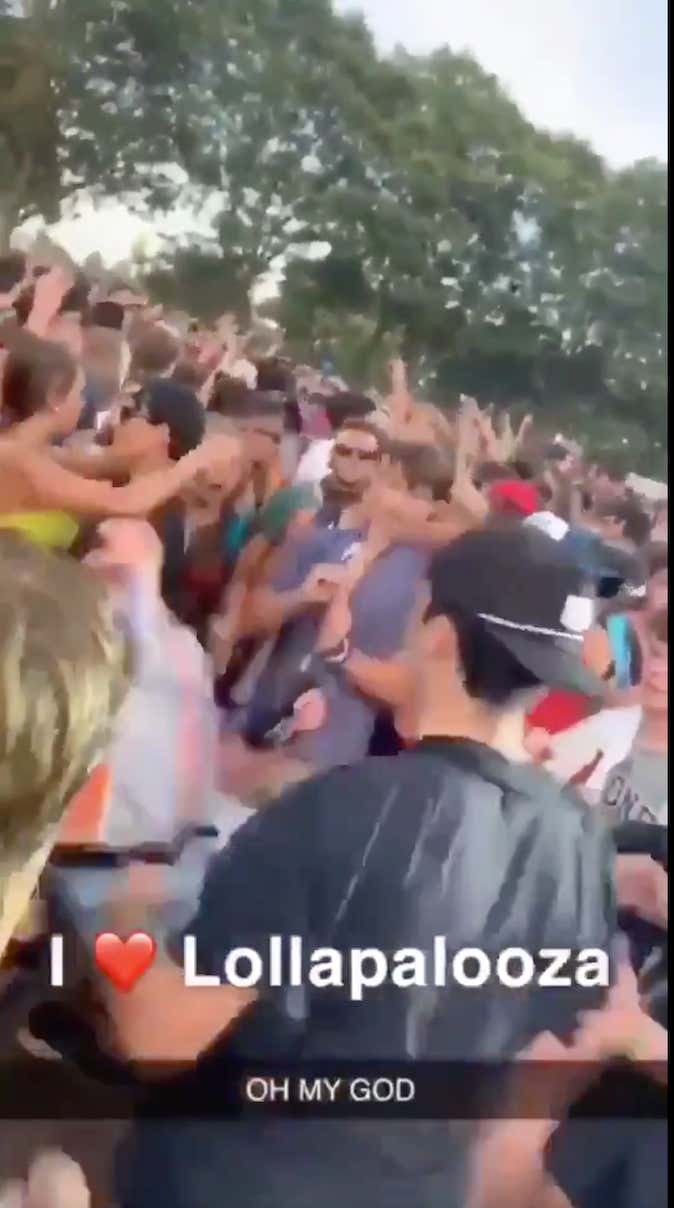 Far too late. Brad was planning for a physical confrontation the whole time and Chad never really saw it coming. Down goes Chad.

Then Brad, who is wearing an NWA shirt because of course he is, looks into the camera like he just hit a Game 7 buzzer beater against the Houston Rockets 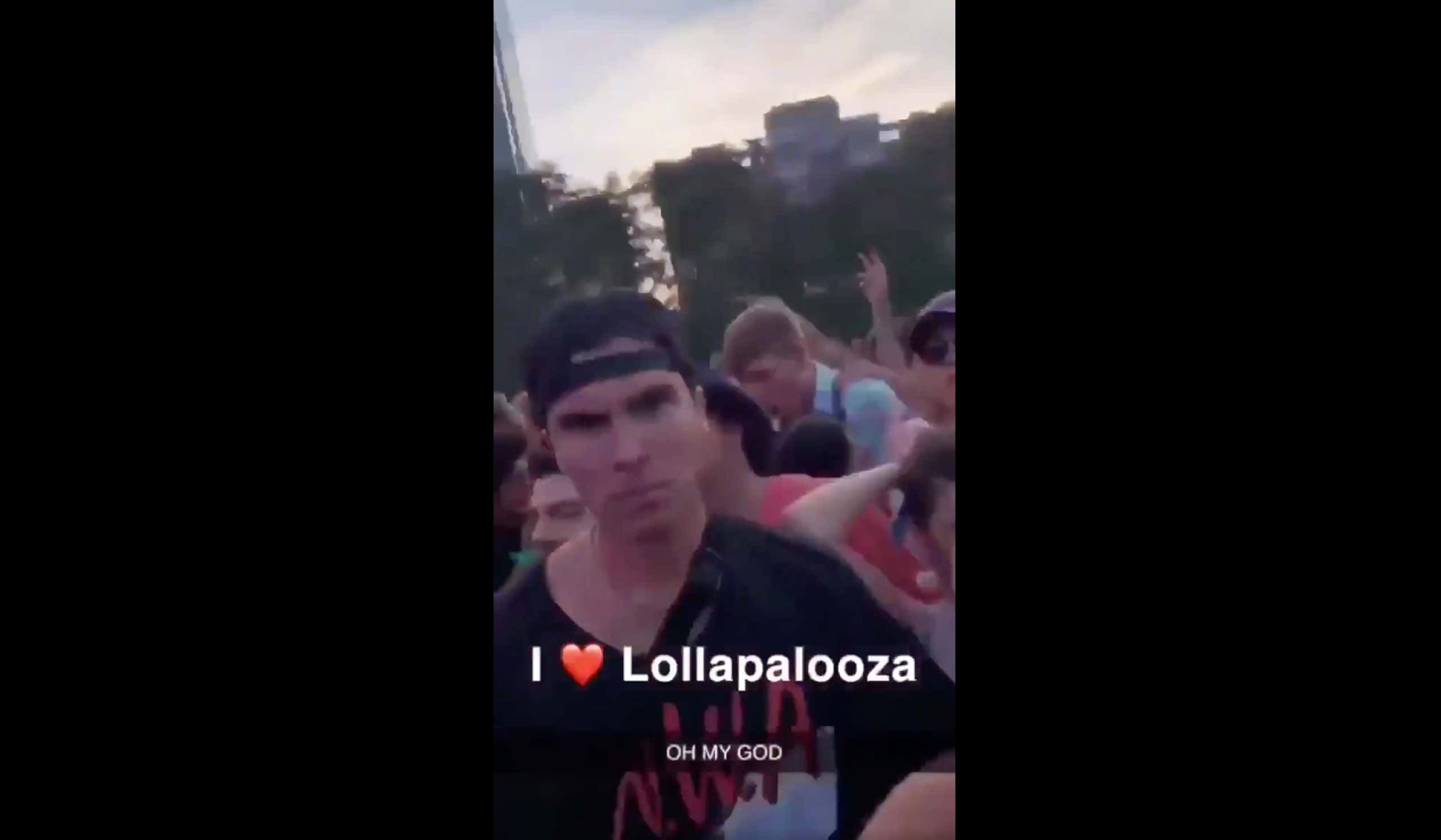