I completely agree with Jerry. Sure, the last Super Bowl he did win was with a rushing champion, but we aren’t in the 20th century anymore. Overpaying for a RB is often a negative ROI move. Just look at what the Chargers are doing right now with Melvin Gordon. Would they like to have him? Sure, but at the money he wants? See ya.

Continuing their streak of good decisions, the Cowboys have brought in a veteran presence in their cheerleading lockerroom:

Not to say the Dallas Cowboys Cheerleaders have been slacking recently, but this is a great move by the Dallas front office. Rycroft knows what it means to grab the pompoms and cheer under the bright lights on Sunday. 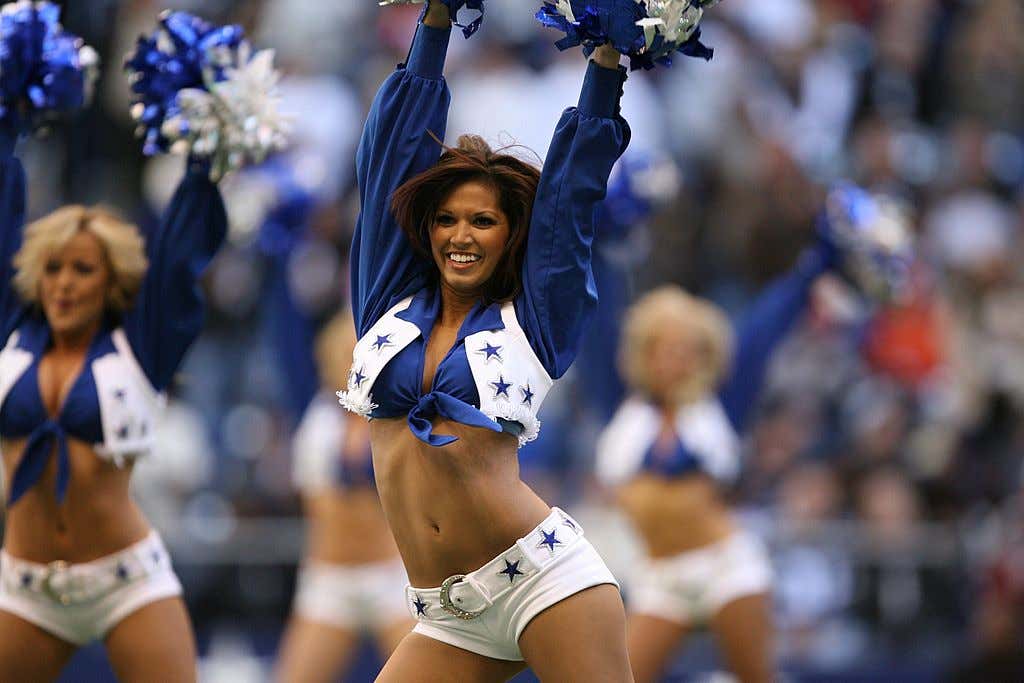 She’ll mentor the new team and prepare them to be at their best every Sunday. In a league that often sees teams not adjusting to the times, Jerry Jones has proven that he is willing to change. America’s team may be back very soon.

Here’s to a great season for the Cowboys Cheer squad!