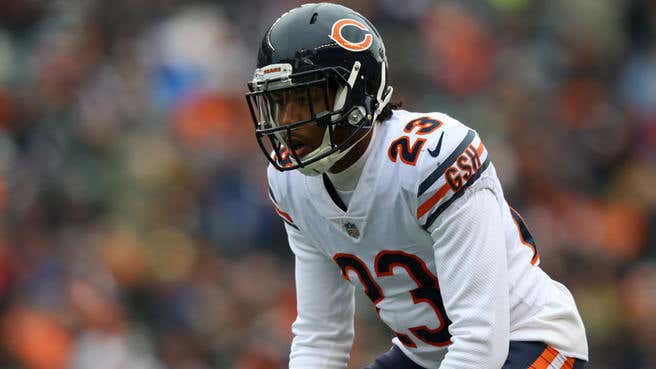 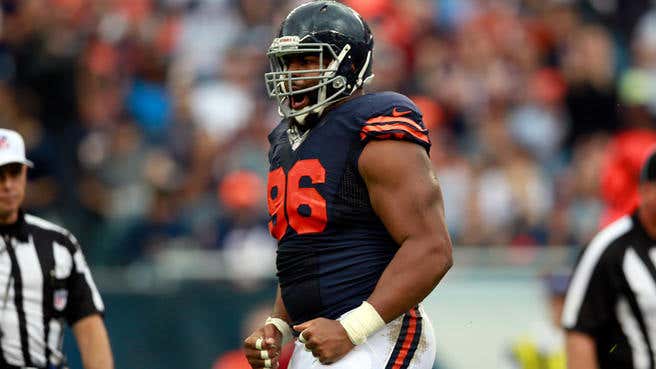 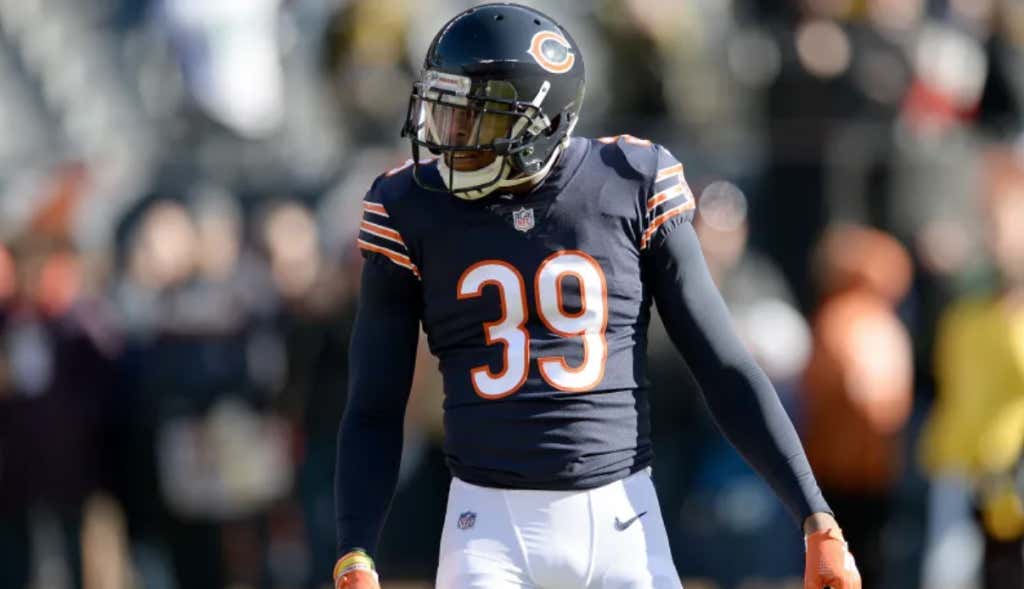 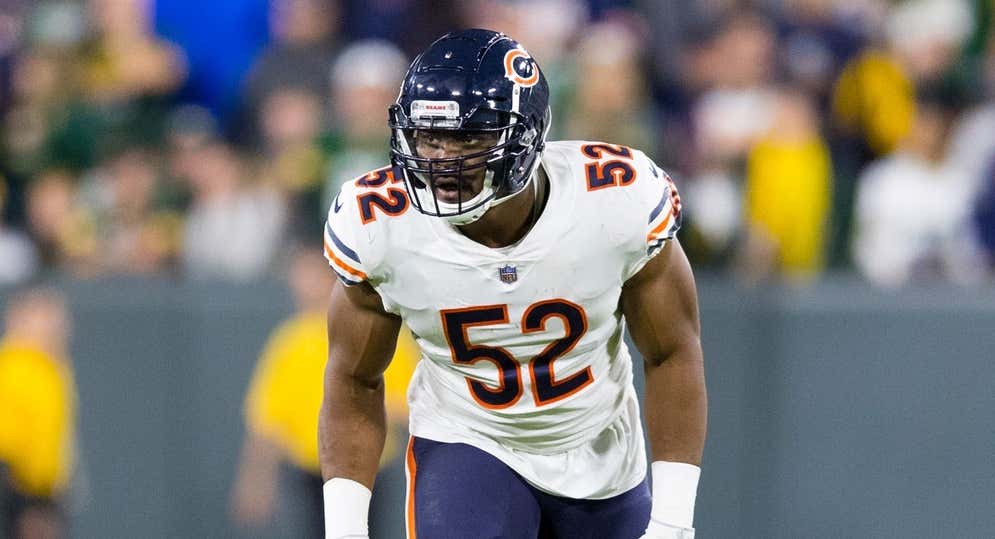 There’s always alot of hullabaloo when lists like these come out. Some people get mad about guys being too low, then some people are mad that they weren’t on the list at all. Very tough for anybody to actually agree on anything, but as we all know the point of these things are to get us all talking.

A) I’m surprised that Khalil Mack was so high.

We all think he’s deserving of being that high in Chicago, and I know he’s seen as a monster throughout the league, but I’m still shocked that they gave that much love to him. Especially over Mahomes, Brady, etc. For the people that really care about this shit, you gotta be happy here.

Nothing against E-Jax, but I just love me some Akiem Hicks. Bears fans realize that he’s the second most important part of this defense behind Mack and I will sing his praises from the mountain tops every chance I get.

No disrespect to Kyle Fuller at all. He had a hell of a year last year, but I’m not quite sure Bear fans would throw him ahead of guys like Goldman, Trevathan, and others. Again, that’s no knock on Kyle as it’s cool that he’s garnered so much respect from the league in general.

So there you have it. There are my thoughts on a completely meaningless list.

Get me Green Bay already so we can talk about shit that matters.