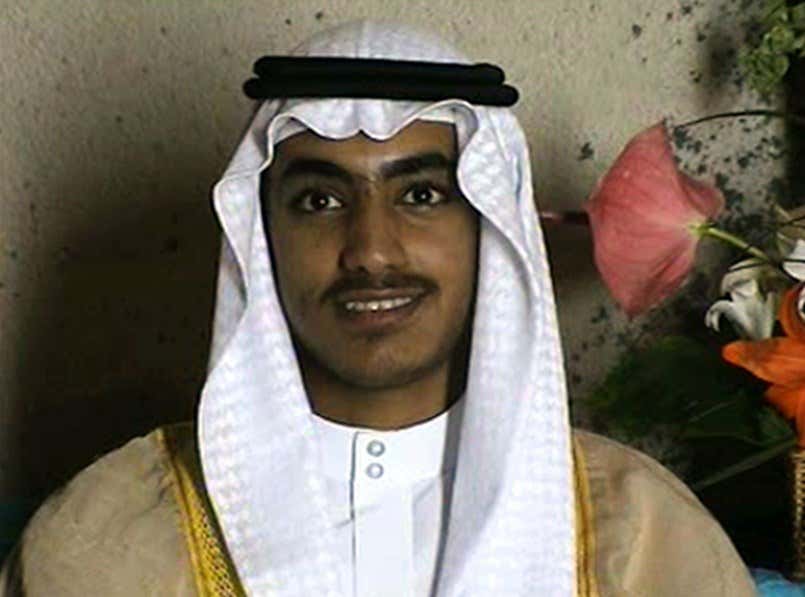 Navy SEALS killed Osama bin Laden in 2011 during a raid on his Abbottabad, Pakistan, compound. Hamza was not found at the compound. Letters seized from the compound suggested the elder bin Laden wanted his son to join him in Abbottabad and was grooming him as a leader.

In a September 2017 article, counterterror expert and former FBI agent Ali Soufan said, “Hamza is being prepared for a leadership role in the organization his father founded” and is “likely to be perceived favorably by the jihadi rank-and-file. With the Islamic State’s ‘caliphate’ apparently on the verge of collapse, Hamza is now the figure best placed to reunify the global jihadi movement.”

Love reading news like this on my Alive Day. Feels good to know that Hamza is dead. He was on the record as saying that he wanted to attack America and our interests. Looks like he wont be able to do that while he’s dead.

Night, bitch. Hope you got 4 to the head just like dear ole dad.