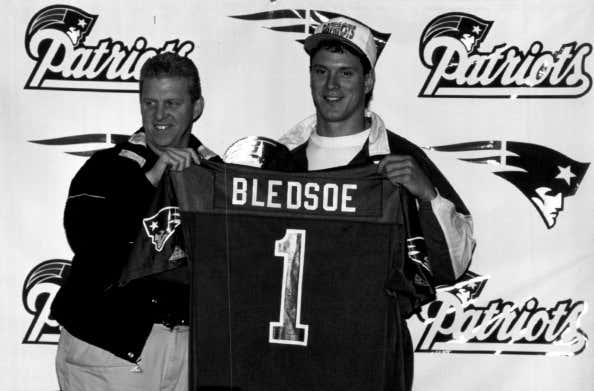 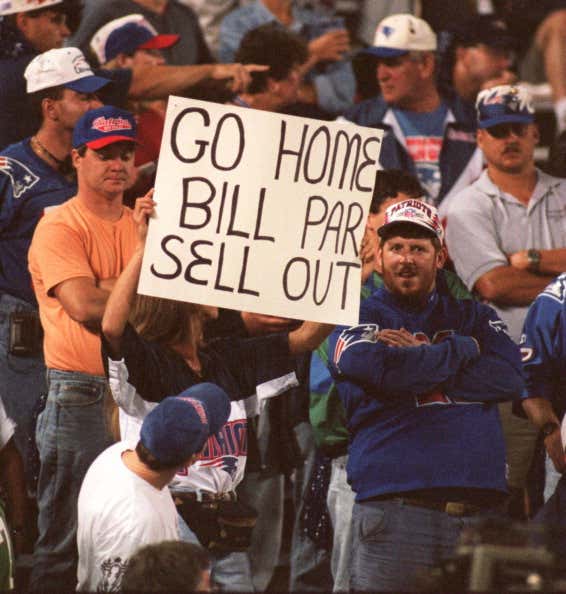 I really hate to date myself. (In the meaning of the phrase that I don’t like to talk about the past, thereby establishing my age. In the sense of “date” meaning go out for an evening of fun and romance and go home and have sex with myself afterwards, I like that very much.) But as hard as it might be for you kids to believe this, but there was once a time in the distant past when Hall of Fame arguments were enjoyable.

It’s true. People who give a shit about such things would look over eligible candidates, pick the ones they thought deserved to get in and determine which ones shouldn’t. Sometimes you just had sentimental favorites (justice for Luis Tiant, now). But you made your case and backed it up with numbers and argued with others in a spirit of unity and togetherness. It was a beautiful thing.

Then at some point it all went to shit. The self-serious BBWAA guys who vote for induction to Cooperstown became the Knights Templar, guarding the sacred Integrity of the Game and every vote degenerated into a debate about who took PEDs and who didn’t. Or Pete Rose talk. Or simply who was just too much of an asshole to let into their holy shrine. Like whether Curt Schilling’s reTweets make him ineligible to have his plaque on a wall 50 feet from Ty Cobb’s, who once beat the bag out of a crippled guy. Now I’d rather listen to two strangers holding signs scream at each other about abortion than hear talk about the next MLB HoF class.

A similar thing has happened with the noble, humble, Patriots team Hall of Fame. Where every year, every vote, becomes a referendum on one man: Bill Parcells.

The old guard Boston media can’t get enough Tuna Talk. It happens this time every year. To the point where now the guys who began their careers with manual typewriters, using payphones and spending their per diems at Playboy Clubs like Dan Shaughnessy and Bob Ryan are arguin that if Parcells isn’t in, then it invalidates all the other inductees somehow.

Dwell on that logic for a moment. They like a guy who’s not in. And until he is, John Hannah, Andre Tippett, Willie McGinest, Troy Brown, Kevin Faulk, Tedy Bruschi and so on, really don’t count. It’s not a club worth belonging to unless Parcells becomes a member. Non-negotiable.

Bill Parcells is in the Pro Football HoF for one reason and one reason only: He deserves it. No case needs to be made. I don’t need to look up his numbers. His resume says it all. And not that it matters, but he was one of the most compelling, interesting and entertaining public figures of my lifetime. That shouldn’t be a factor. But if it is, I don’t hate the idea.

But his case for induction into the Hall at Patriots Place is, at best, spotty.

Did he give instant legitimacy to the franchise? Absolutely. When James Orthwein brought Parcells back from retirement and swept out all the last vestiges of the Victor Kiam/Sam Jankovich/Dick MacPherson regime, and changed the logo and uniforms and drafted Drew Bledsoe, [NERD ALERT] it was like the Ents tearing down the dam, releasing the river and flooding Isengard. A lot of that old dysfunction was washed away. Finally the franchise was being run by grown ups who knew what they were doing. It took one season, but they w

I said “a lot of that dysfunction” for a specific reason. Because the flotsam and jetsam didn’t wash away all of it. Parcells brought a lot of his own dysfunction. The same discord and instability he brought everywhere he went. Parcells was a master of taking a downtrodden franchise and giving them instant credibility. But he was a short timer. Always. From New York to New England, back to New York and onto Dallas and then the Miami front office, he was always Bob from Accountempts. Brilliant at his job, but always watching the clock and keeping his resume updated. And never part of anyone’s long term plan.

And that is what cost him in New England. His record here was 32-32 in the regular season, 2-2 in the postseason. If you want to give him a pass for his first year here, you have every right. He took a 1-15 team and through force of will dragged them up to a new and improved 5-11. And even that took a 4-game winning streak at the end of the season.

But you also have to give him ownership of his third season here., 1995. That 6-10 clusterfudge with a team that had been in the Wild Card round the year before. By Parcells’ own admission later on, he was out of shape, less than fully engaged and didn’t put in his best effort.

More to the point, he basically shut it down because he hated working for his new owner. Which, just to use a contemporary reference of the era, was like saying Bill wasn’t loving being married to Hillary. Yeah, it showed. When Orthwein sold to Mr. Kraft, pretty much went all Ron Livingston in “Office Space.” “How much work have you missed?” “Well, I can’t say I ‘missed’ it, Bob! Bwahaha!”

Is that why he’s not in the Patriots Hall? Is it personal? I don’t know. Probably not. But I wouldn’t blame them if it was. The Krafts had spent $175 million of their grandkids’ inheritance to buy the worst franchise in North America and the most important employee treated Mr. Kraft like an intruder. Like the burglar in a home security ad. Parcells reportedly treated Mrs. Kraft like garbage. I heard a story once that may be apocryphal but I’ll go with it. That the team bus was leaving for a road game and Jonathan Kraft – the team Vice President – went to take his seat and one of Parcells’ cronies was sitting there. And when Kraft the Younger told him he had to move the guy told him in no uncertain terms to go piss up a rope. I had friends at the time saying “Well the guy was right. Who is Jonathan to tell him to move, just because his daddy bought a football team?” He was Parcells’ boss, that’s who. You might think he should’ve been the bigger man. But if some guy started giving my kid and the executive in charge of my business to move on a bus I paid for, just because he goes to the track with one of my employees, you can be goddamned sure I’d hold a grudge. And not be putting said employee in the Thornton Hall of Fame. Sometimes it’s not business; it’s personal.

But again, I’m not saying that’s why Parcells is not in. Just that “he made them respectable” isn’t a good enough argument. Ray Berry made them respectable. Taking over for the most incompetent, lying asshole in franchise history, Ron Meyer in 1984, he brought them to the Super Bowl the very next year. And back to the playoffs the year after that, going 11-5 each time. And despite the fact a major cocaine scandal rocked the team right after losing the Super Bowl to the Bears (a scandal that Berry was likely the source on because he was so disgusted by the idea of football players Riding the White Pony), he somehow held the team together. It’s only because of terrible drafting and losing some of their top talent to teams that weren’t going bankrupt that he eventually was fired. But not before going 48-39, .552. That’s 16 more wins to just 7 more losses than Parcells did in New England. Plus Berry was 3-2 in the postseason. So if you want to bang the table for some coach to be admitted, why not make it be Ray Berry?

The answer I think lies no so much in who Berry or Parcells were. But who Parcells eventual successor was. For all his bloviating and ball busting at his press conferences, Parcells was the anti-Belichick. He buddied around with the local media. He gave them tips in exchange for information. Planted stories to find out where leaks were coming from. Told them who he was going to draft. Basically he played the game. In a way that Bill Belichick wouldn’t do under intense torture.

When it ended badly for Parcells here, when he already had his foot out the door for the Jets job, came up with a terrible game plan for the Super Bowl against the Packers (including taking the ball away from Curtis Martin when they were only down two scores midway through the 3rd) and famously ditched his team flight home, the Boston press universally made Mr. Kraft out to be the villain. Even when it was revealed he had been using the phone in his office at Foxboro to make long distance calls (Google that phrase kids, your mind will be blown) on behalf of the Jets while he was supposed to be working for the Patriots.

So no. I’m a fan of Parcells the NFL coach. And acknowledge the things he did here. He belongs in Canton, but not the Patriots Hall of Fame.