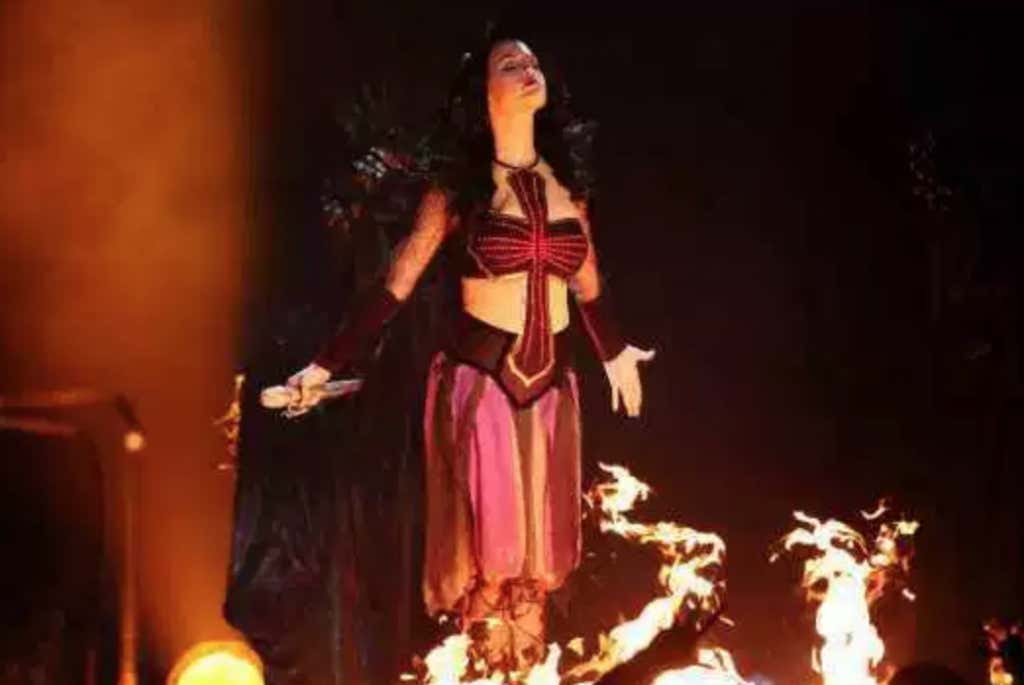 AP - A jury on Monday found that Katy Perry’s 2013 hit “Dark Horse” improperly copied a 2009 Christian rap song in a unanimous decision that represented a rare takedown of a pop superstar and her elite producer by a relatively unknown artist.

The verdict by a nine-member federal jury in a Los Angeles courtroom came five years after Marcus Gray and two co-authors, first sued in 2014 alleging “Dark Horse” stole from “Joyful Noise,” a song Gray released under the stage name Flame.

The case now goes to a penalty phase, where the jury will decide how much Perry and other defendants owe for copyright infringement.

What a terrible, awful thing to read. Just awful! Katy Perry is out there stealing from humble, hard working, God loving, Christian artists. For shame! For shame I say! This just makes me want to go back to bed. Is nothing holy in this world anymore? Katy had to sink so low as to steal her song from a man just trying to serve his lord and savior through hip hop?

And what’s even worse is she started out as a Christian artist “Katy Hudson”, but when that didn’t work for her, she switched her image and became “provocative Katy”, singing about kissing girls and things of that nature. Disgusting! 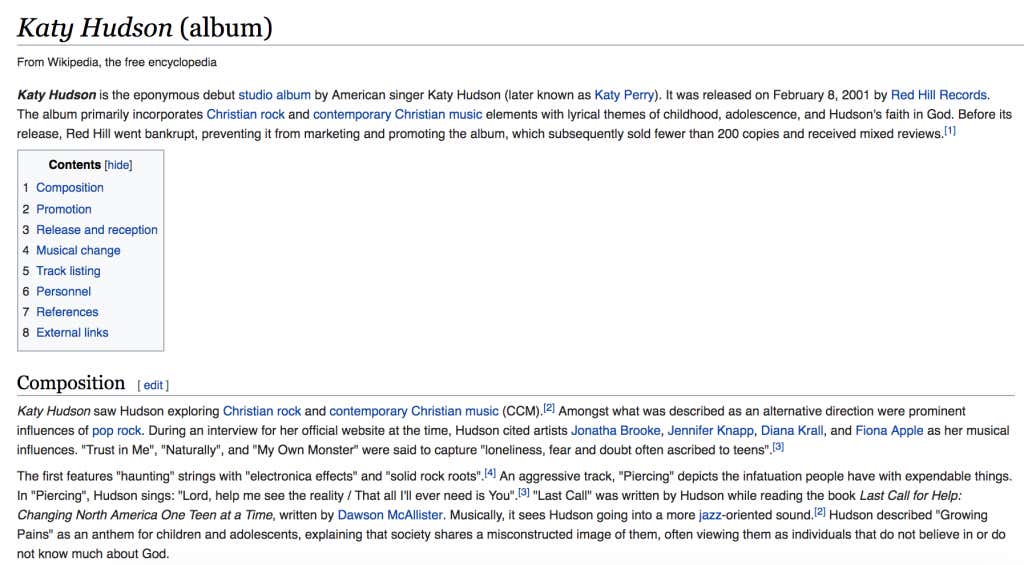 So I’m very glad a real artist like Flame is getting his keep. For too long hacks like Katy Perry have been stealing from him, but no longer! I don’t care if he gets $1 or $1 billion, the damage is done. Katy Perry steals her music from followers of the lord, and nothing will ever be able to change that. And keep in mind she also previously has killed two nuns. For shame, for shame, for shame!