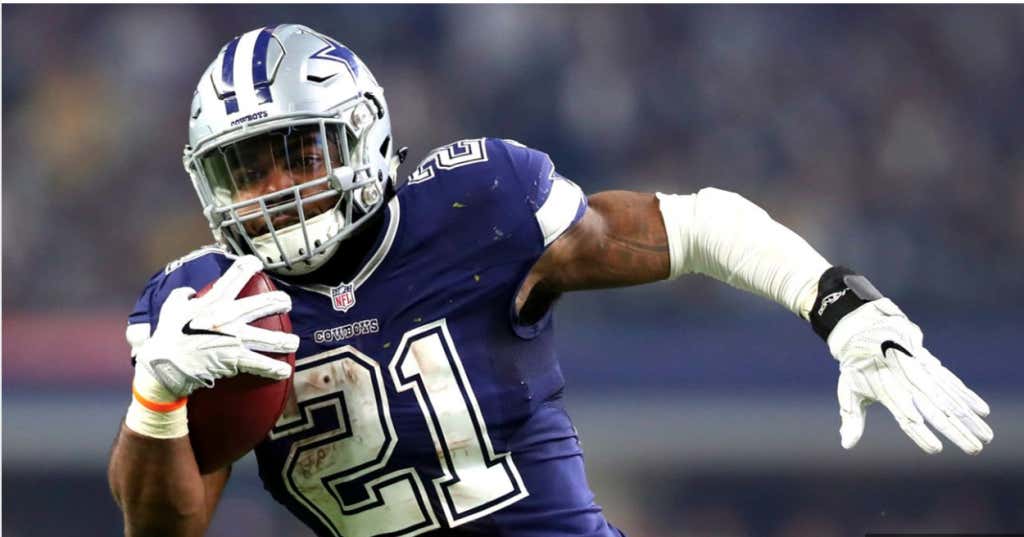 In case you missed it, #ZekeWatch is in full force right now.

On a great Barstool SPORTS episode of CCK today, our guy Jack/Zach from Texas called in to bitch about Ezekiel Elliot’s current hold out.

Jack/Zach mentioned how he’s had a great year. He bought a house, got a new job, has a great wife and kids… etc. But for some reason, Zeke heading to Cabo has sent him into a spiraling depression. He knows it’s irrational, but there’s nothing he can do to stop it.

1. Being irrational goes hand-in-hand with being a sports fan. That’s the whole point. So you’re not alone, Jack/Zach.
2. I think freaking out over training camp/pre-season stuff (aside from an injury – a la Julian Edelman in 2017) is masochism. Until the games are actually being played, it’s just putting yourself through misery for no reason.

Sure if you are a Dallas Cowboys fan, I understand why there would be a little bit of panic right now with Zeke not being in Cali for camp. Not only is a MAJOR piece of the offense flat out refusing to show up, but now he’s heading to Cabo (allegedly).

Oh ya and Jerry Jones doesn’t seem to think they even need him. 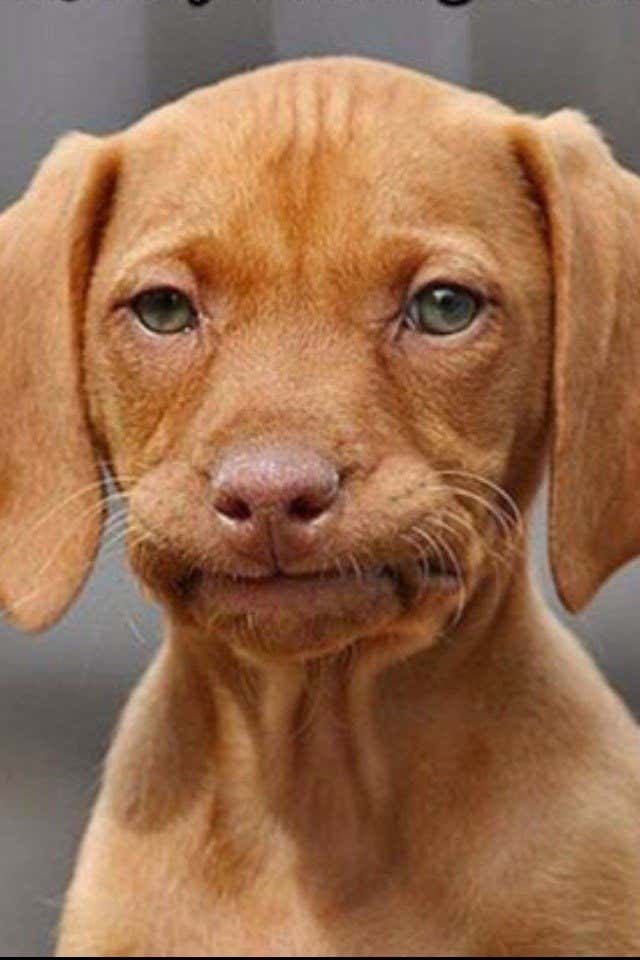 Yes…. for those in the back, the owner of the Dallas Cowboys just said that you don’t have to have a ‘rushing champion to win a Super Bowl.’ And while he’s technically not wrong, it’s not exactly a vote of confidence that he’s in any hurry to get one of the best backs in the league secured on his team to help an offense that absolutely needs him.

Let’s not forget that the Cowboys won the NFC East both years that Zeke led the league in rushing yards. He’s proven that even though he can be a pill off the field, he’s a tad bit important to this team (that will undoubtedly underperform yet again). But whatever.

Spin Zone #1: At no point should anybody be shocked that Jerry Jones is saying something publicly  that he shouldn’t. Par for the course in my opinion.

Further more, I’m sticking with spin zone #2 (for now): When Zeke was suspended in 2017, he went to Cabo to train. Sure, you and I go to Cabo to partake in wet t-shirt contests at The Office and slam down tequila shots. Not Zeke. As TMZ reported, he “worked out like a maniac.”

And Jerry Jones is definitely know for making all the right personnel calls when it comes to big money contracts.

So with all that in mind… stay strong, Jack/Zach. Football is coming.