Jim Edmonds was a phenomenal baseball player. Throughout his career, he had a WAR of 64.5 and an average of 132 wRC+. On the defensive side, he may go down as one of the best center fielders ever:

Unfortunately, a month ago, he couldn’t defend against the controversy from a sexting scandal, which came out while his wife was pregnant:

Luckily for Jim, his marriage has battled through this “weak moment.” In a recent interview, Meghan King Edmonds, confirmed that she and Jim are still together.

Meghan claims that once she saw a picture of Edmonds “mistress” she knew there was nothing to worry about.

But she says the fact her 49-year-old husband did not have a physical affair with mother of one Jennifer, who she brands a ‘con artist,’ saved their five-year marriage and Meghan says she knew Jim hadn’t laid a finger on Jennifer the second she saw a photo of her.

What a lesson we are learning here today. Fellas, if the girl you send a video of yourself jerking off to is considered “gross” by your wife, you are good.

The woman that Jim Edmonds sent the text to was Jennifer McFelia Villegas, who according to Meghan, is some sort of a con artist that preys on baseball players:

‘This woman is a con artist. She’s gone after so many baseball players. She was out to get some money and she got it, then she was on to the next one.

If I was Meghan Edmonds, I wouldn’t be concerned with that woman as well. 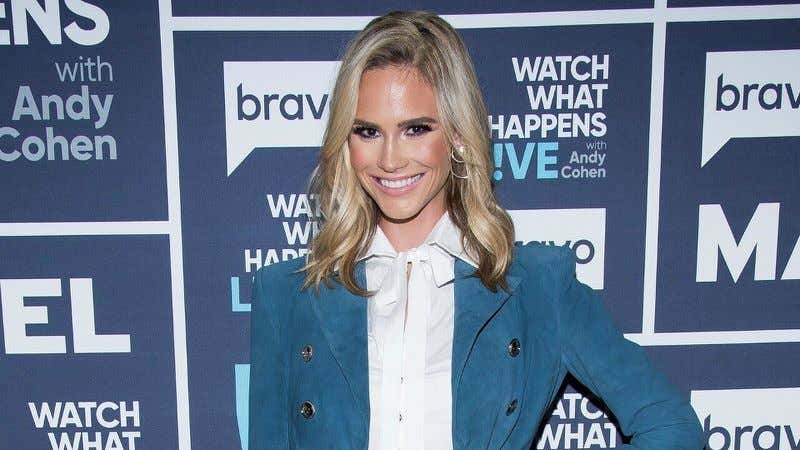 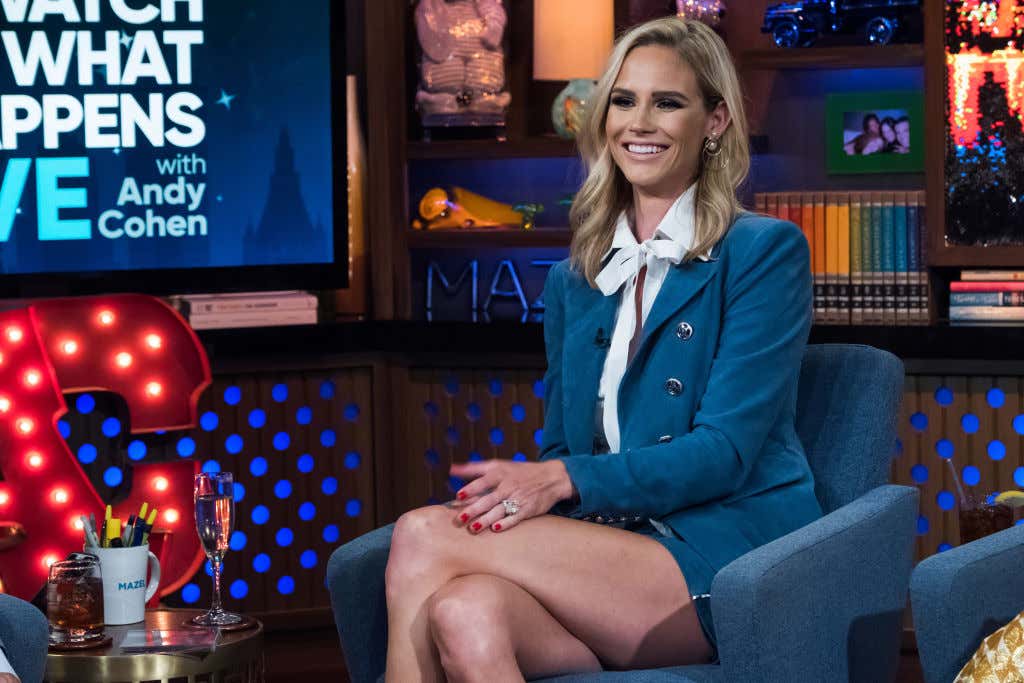 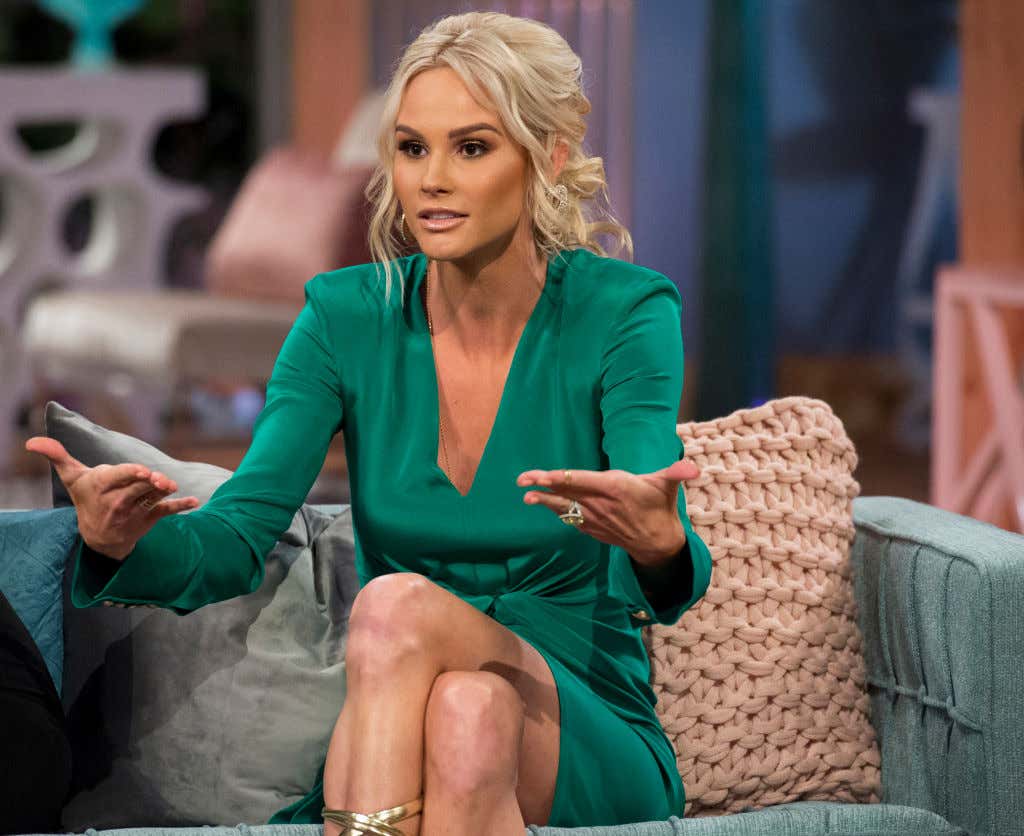 I’m confused how this Jennifer Villegas does her work. Apparently, she’s been at it since 2003.

SOURCE-According to a second source, Villegas has allegedly been contacting baseball players since 2003. “She will find a way to get around players who like to go out and cling to the ones that converse with her,” the second source claims.

I’d love to know how Jennifer Villegas constantly just scams baseball players. How did Jennifer convince Jim she was worth risking his marriage with an absolutely beautiful rocket ship?

‘She told him that they had met in the past. She made up some story about how he helped her ten years ago by carrying some stuff to her car or something.

‘Then she wanted to know about his workouts then the naked pictures started coming. They never met ten years or so ago either, that was a lie.

Does she just hypnotize these guys? Jim isn’t the only player to fall for this scheme:

Meanwhile, another former baseball player, Us Weekly‘s third source, claims Villegas reached out to him via an Instagram direct message in late 2016. “She’s known around the baseball world,” he tells Us. “I fell for it. Other people have fallen for it. There’s other people that have talked to her. She used to call me when she was talking to some dude from Cincinnati.”

I need a 90 minute documentary on this girl. I need to know everything.