Iran Claims They Have 17 CIA Operatives in Custody 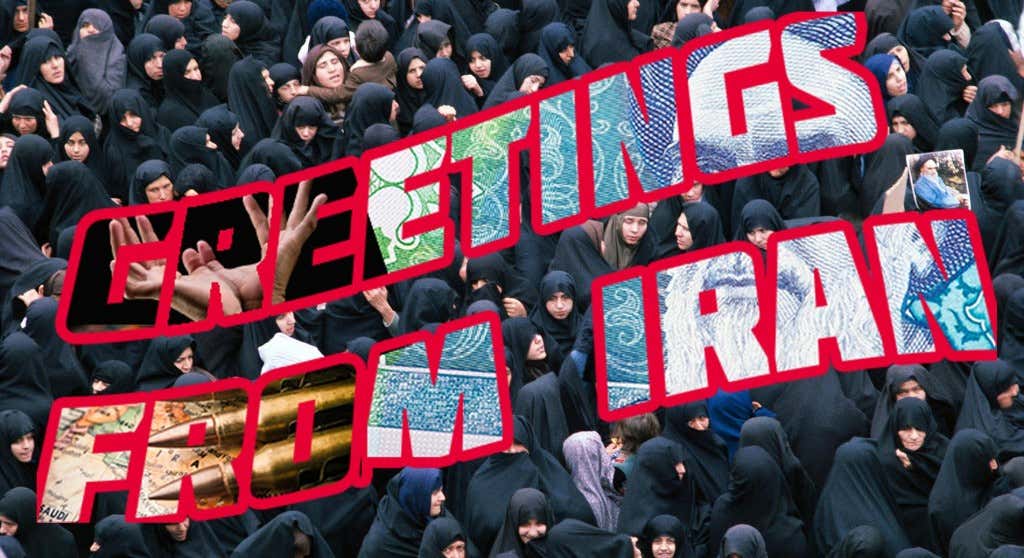 On Friday, Iran seized a British owned oil tanker. When asked why they seized it, they claimed it was for “polluting.”  Britain had previously been told it was detained on suspicion of delivering to Syria. Basically, they do some shit with these tankers or a drone and when you ask them why they just scream out random answers. It’s like they’re trying desperately to conceal a cat from their landlord or something.

Also, Iran claims to have foiled the plots of all 17 alleged spies without them having have gotten any information for the US… which… if you’re busting 17 of your own people for spying on your shit, you haven’t caught all of them – your people also presumably despise you if it’s that easy to get them to spy on their government. So either we have a shitload of spies in Iran or it’s a bunch of bologna – either way seems like it sucks to be Iran in this situation.

-Hong Kong protests are getting violent

-Nerds fight for fastest Hyperloop as the Cult of Elon Grows.

Brought to you by CBDistillery.com