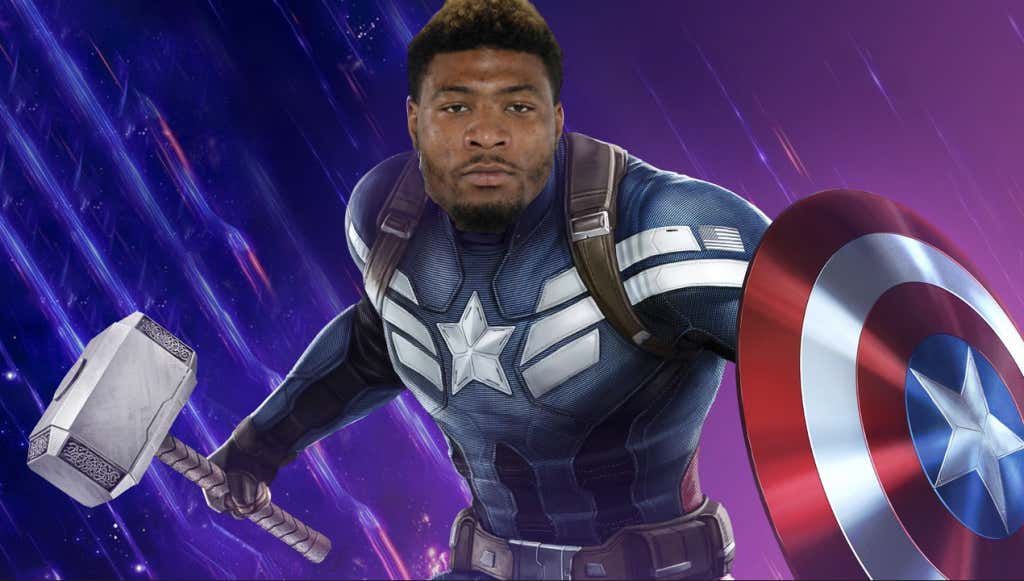 Earlier today we learned that Bradley Beal was opting out of playing for Team USA, and while it’s sad to see that Sixer Tobias Harris also hates America, in the end that’s just fine. Why? Because the Boston Celtics are here to save Team USA. We already had Jayson Tatum and Kemba Walker on the training camp roster invite list, and now is sounds like Team USA wants to add Jaylen Brown and Marcus Smart to the mix. Obviously this doesn’t mean they accept the invite or make even the team, but let’s be honest it’s getting to be slim pickings for the 2019 squad.

All I know is I need them to accept and I need them on the final roster. Why? Well partly because I want to watch all the brains of Celtics haters, of which there are many, explode as they find themselves being forced to root for Kemba/Tatum/Jaylen/Smart. Especially when they dominate international competition. What are you going to do, root against America? I didn’t think so. I also want Smart to make it because I feel like the NBA world is finally catching up and realizing what us Celtics homers have known for years when it comes to Marcus Smart. He finally made his first All NBA Defensive team this year, and now the powers at be are acknowledging his talent and value. In my opinion bringing him on to Team USA sort of solidifies how we all feel about him. I don’t even care if he was the 500000th option, making the list is always better than not making the list if you ask me.

Plus, we need to see him unleashed against international competition. I have no doubt that there are countries that have no idea how to handle everything Marcus Smart brings on the floor. The risk of a potential international incident makes waking up for these games absolutely worth it

And while some stars are opting out of this competition in order to get ready for their regular seasons, I have no problem with the Celtics spending their offseason going overseas and bonding with one another. I’d like to remind you of another time a bunch of core Celtics players did something like that. It happened in 2008 and guess what happened months later. I think we can all agree it’s pretty important for the group of Kemba/Tatum/Jaylen/Smart to all form a tight bond unlike what they had with the previous point guard for this team, so if everyone being on Team USA adds to that chemistry then I am all for it and you should be too. Plus, I think getting ready for the season through actual competition will be better for that group than everyone just getting ready on their own. It makes sense for some guys like Harden and AD to sit out, but if all of the Celtics have a chance to play in the FIBA World Cup I want them to take it. Figure out how all your important pieces fit with Kemba and then hit training camp rolling. Sounds like a plan to me.

Admit it, Team USA needs this