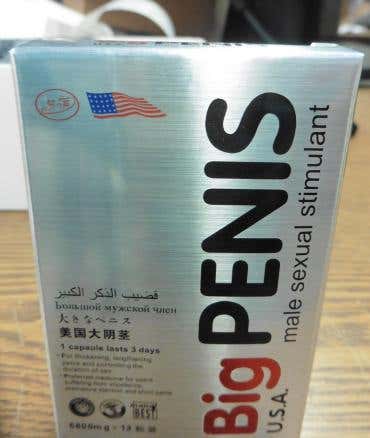 Let’s start with the obvious, if you see this supplement behind the counter at a bodega/deli and buy it, gooooooooood luck. God knows what are in these things: 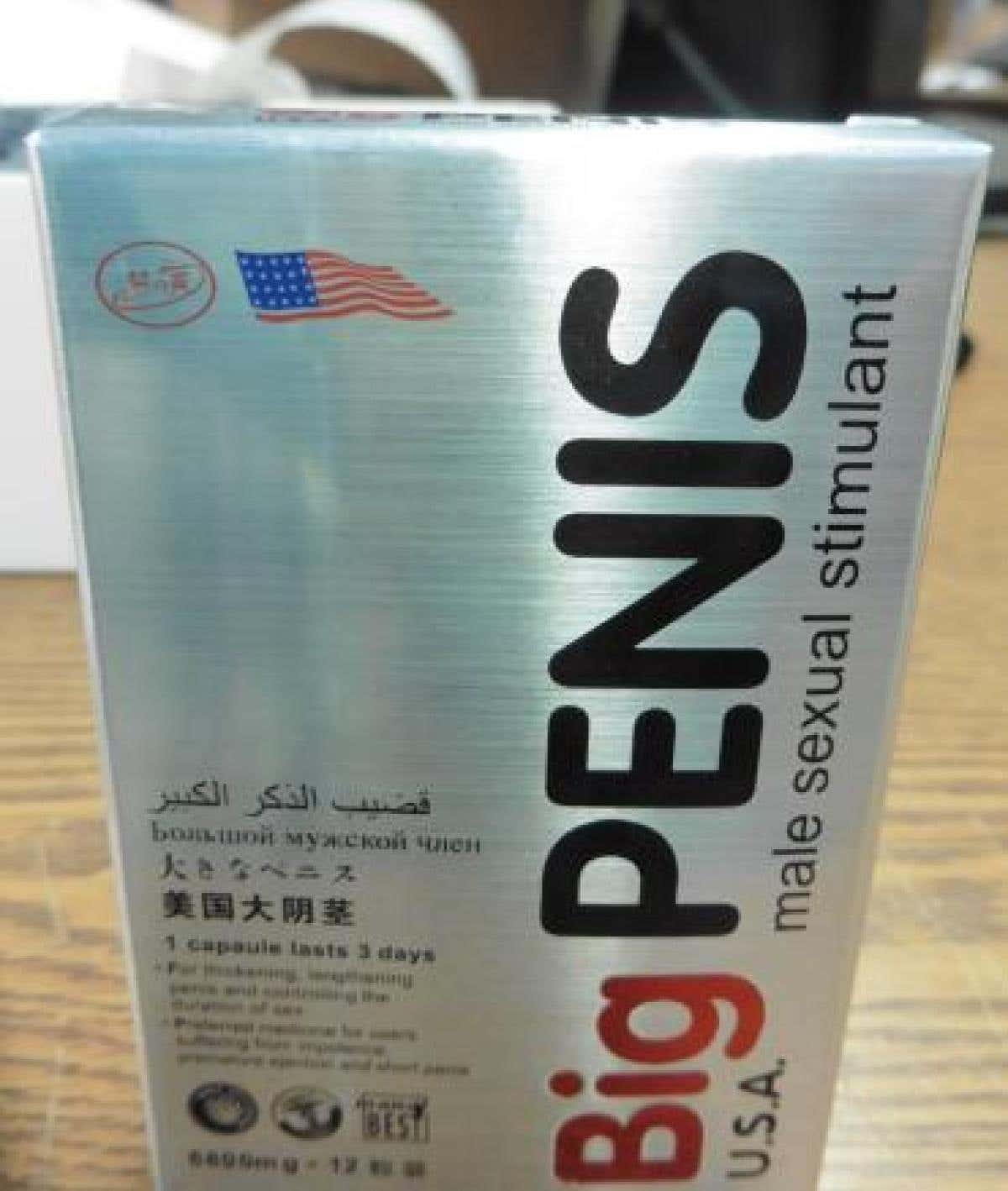 Who knows where this was made. Probably in a dimly lit basement in Asia. Even if it was made by some 13-year-olds, apparently Big Penis does do the job:

It seems that Big Penis does indeed do its job, and it does it quite well. However, the FDA warns that it achieves this thanks to the unlabeled inclusion of sildenafil, better known by the brand name Viagra.

Pretty funny to think that the FDA had to release a statement on a black market drug called “Big Penis.” Hell of a Thursday for the guy/gal that had to write that one up.

For those who haven’t seen any supplement like this, just go to a big city near you and you’ll see these “male enhancement supplements” behind every deli/bodega counter. They have names like “Rhino Big Horn” and “Power Zone:” 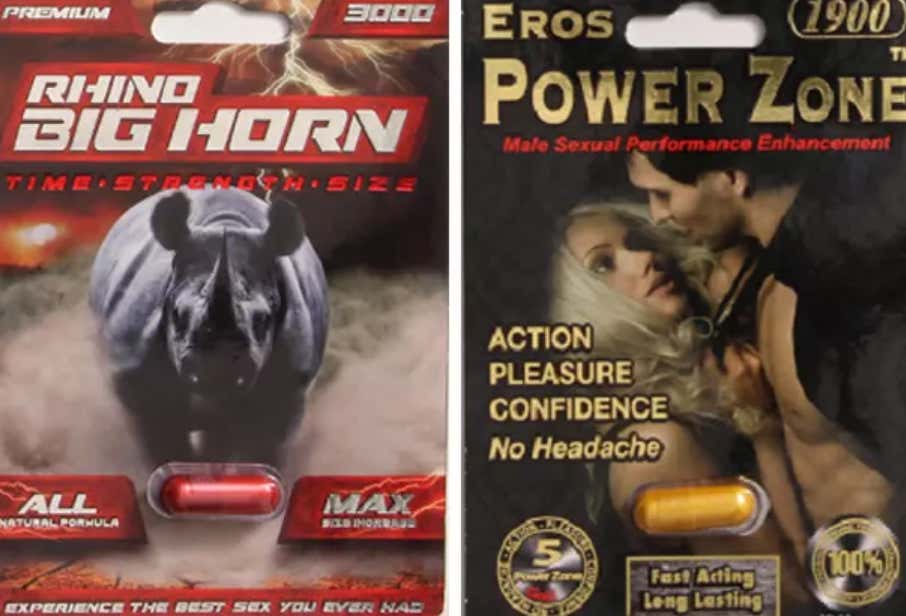 I am beyond shocked every time I see somebody buy it. Shocks me more than a person buying Chateau Diana (grape juice that disguises itself as wine), which was infamously bought by Feits a few weeks ago: