First of all, that video is five minutes and thirty two seconds long and if you didn’t watch the whole thing, go back and finish it now. Unlike Rise and Demise, the visuals suck but the stories are incredible. Second of all…

If there’s one person who wouldn’t lie about doing cocaine with celebrities, it’s Steve-O. He has nothing to hide. The guy gave an interview about snorting HIV positive blood for Christ’s sake. The people he implicated in the stories aren’t exactly Saints either- Kid Rock, Paris Hilton, Lindsey Lohan. Here are some pictures of them during the time in question. Try and decide if he’s telling the truth of not. 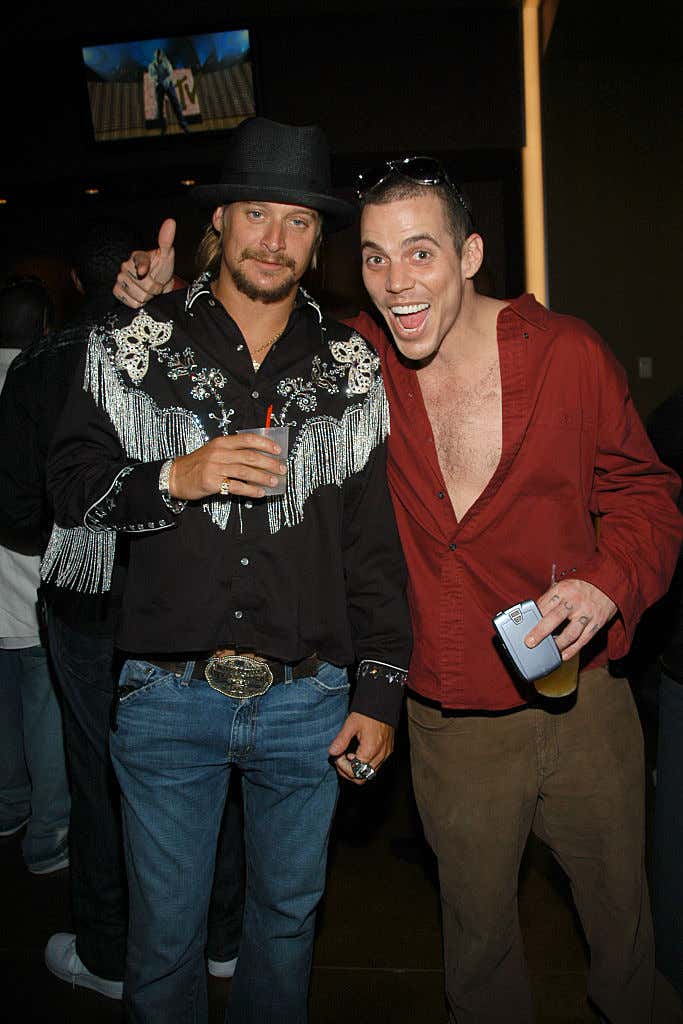 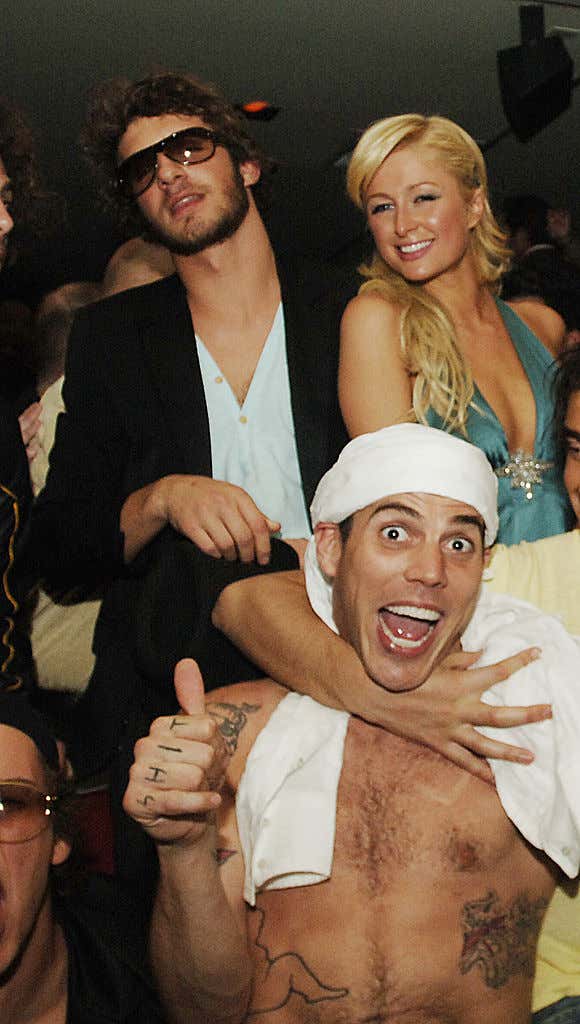 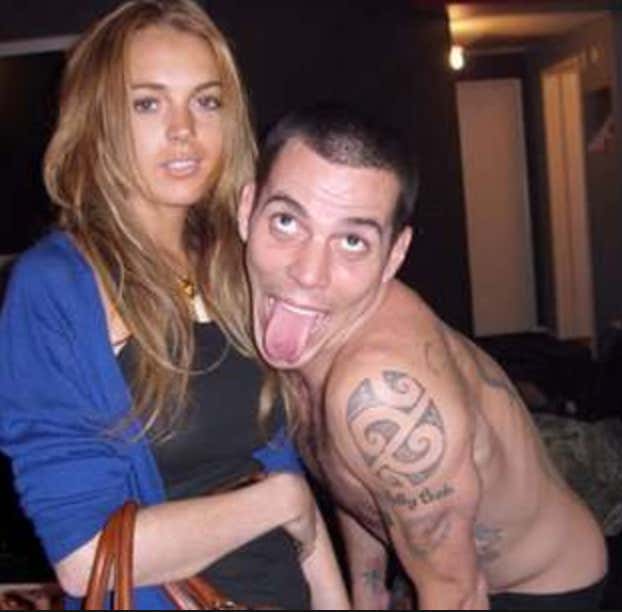 My favorite part of the whole thing is that the jackass guys kicked off the series confirming the fact that he used to love cocaine like we don’t know who he is. They all look fantastic too. I can’t not laugh when I see their faces. Regardless, thank God Steve-O’s sober now otherwise he’d be dead. Cheers to that. 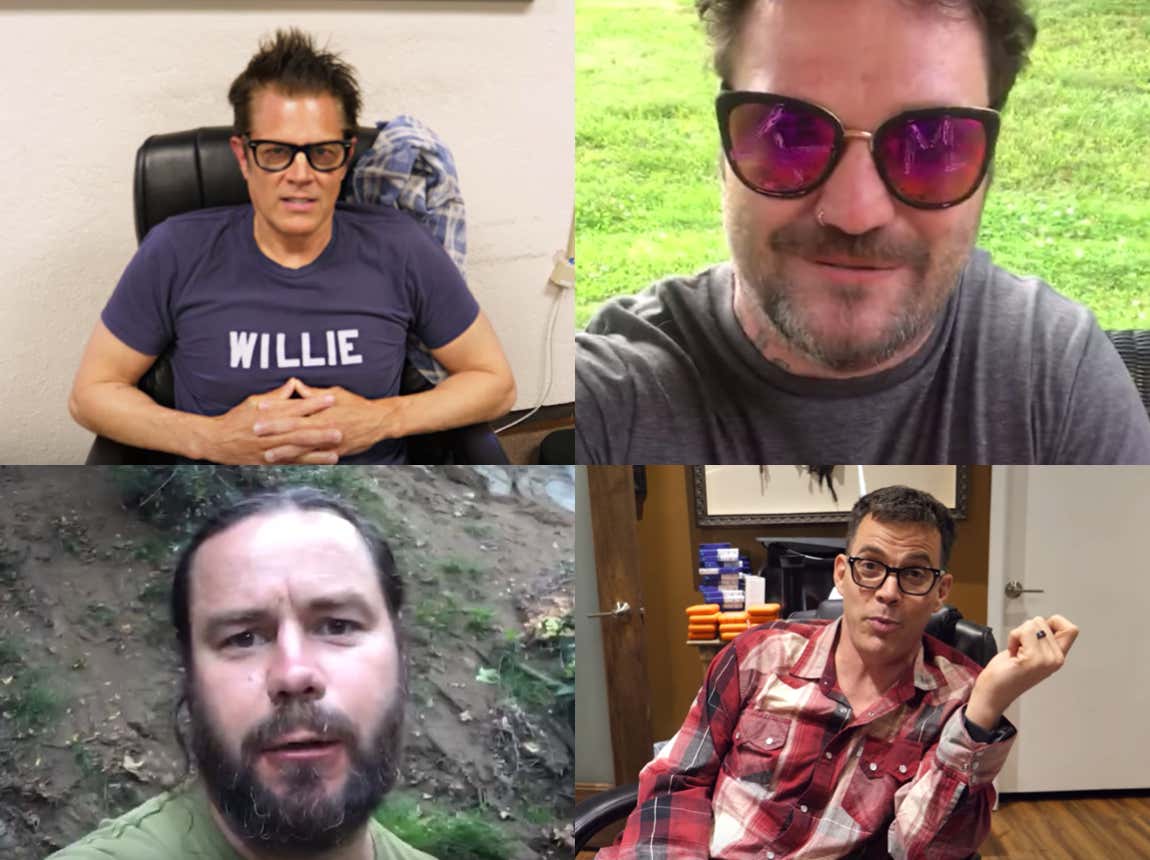