Ladies, this is how you handle your business.  No yelling, causing a scene, throwing a drink in the face, making wild hand motions all over the place.  You see your man disrespecting you in public, chatting up another bitch at the bar, watch this video and take notes:

Woman calmly, deliberately approaches man, gently turns him around, and headbutts his fucking head into next week.

Horrifying footage shows a woman headbutt and punch a man into a bloody mess after she catches him cosying up to another female.

The victim is left with blood streaming down his face after the attack, which is believed to have happened in Easterhouse, Glasgow , on Saturday.

The man, who appears to be in a club or takeaway, seems to be getting intimate with a woman when the attacker appears and launches a vicious assault .  (Daily Record)

That is a woman who has been trained in the art of headbutting.  Look at the damage! 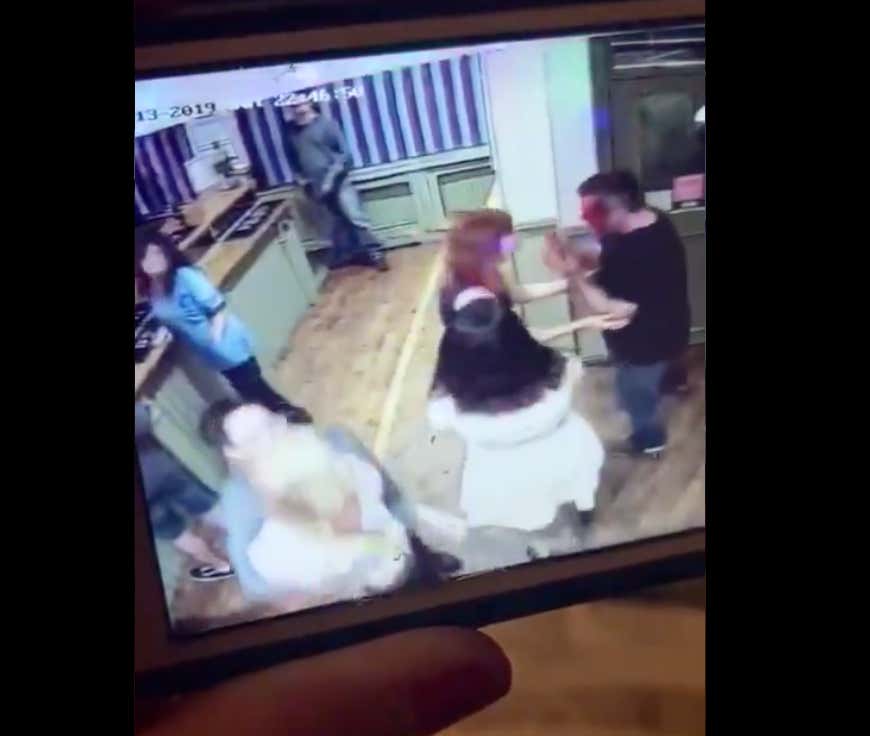 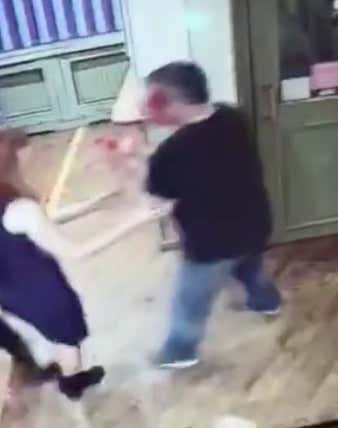 People forget the pure, raw effectiveness of the head as a weapon.  Probably because of all the technological advancements in brain study and CTE research, everyone wants to protect the old noggin, which is understandable.  But when rage takes over and it comes time to deliver a message, you just can’t argue with the results you get from head on head violence.

Hero Woman, please reserve your next headbutt for the person taking video of another phone’s video of surveillance video, instead of just uploading it.