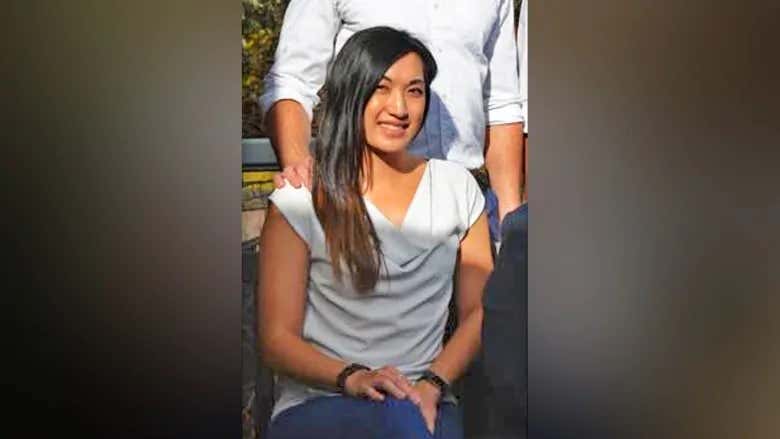 Canada – An Edmonton junior high teacher has been charged with a sexual assault involving one of her students.

Alyssa Tungul, 29, faces one count each of sex assault, sexual counsel of a child under the age of 16 years and having sexual contact with a child.

Edmonton police and the Edmonton Catholic school board made a deliberate decision not to release the information when Tungul was charged in May.

According to court documents, the alleged offence occurred between June 1, 2016, and Nov. 30, 2016, and involved one male student.

At the time, Tungul was teaching at H.E. Beriault Catholic Junior High in west Edmonton.

I’ll say right off the bat I get that there is not a lot to go on here with Alyssa Tungel. We’ve got, what? One photo. And not a very good one at that. (I’ve looked for others, believe me. You have no idea how many Alyssa Tunguls there are on the internet that are not her.) Scant details about some “sexual counsel” going on between her and her junior high student. And one of the first things you learn in the Sex Scandal Teacher grading business is to be patient. Don’t jump the gun and post before someone becomes GtNSST-worthy. But I’m ignoring the conventional wisdom and weighing in on Alyssa now.

Why? Because I sense future greatness and I want to get in on the ground floor. Like a college scout who sees a prospect the others have missed. Maybe his 40 time didn’t break anyone’s stopwatch and he’s not that impressive on the bench press. But he’s got the right amount of what in old movies where men talk fast and wear suits and hats they call “moxie.” That’s what Ms. Tungel has. I can sense it. I’m grading her for the same reason I’ll draft a rookie kicker late in my Fantasy draft: I’m buying low and hoping the sky is the limit on their potential. Catholic junior highs in Edmonton aren’t exactly hotbeds for Teacher Sex Scandals, but she didn’t let that stop her. She’s like a basketball player from Greece or a baseball player from Europe. And I’ve got a soft spot in my heart for someone who comes to the pros by a non-traditional path. I’ll be keeping my eye on her for future updates. But for now, I’m happy to work with what I got.

The Grades:
Looks: Again, we just have this to go on. But this is plenty. I’ve never been to Edmonton, but I’m guessing she’s an Alberta 9. Which on the exchange rate translates to an easy
Grade: B

Moral Compass/Bad Judgment: One male student. Over a six month period. Three years ago. With the counsel and the contact. I’m sure that’s the greatest thing to happen up there since Gretzky was traded. But this is America, dammit. We expect more. Texts and videos and parking lot sex and boning in the classroom. Until we get more color, I’m left with no choice. Potential doesn’t equal grades.
Grade: D+

Intangibles: So the police and the Catholic church get to decide what information gets released when there’s a sex crime involving a church employee? Sounds like a good system. Did they ever try that anywhere else?
Grade: A