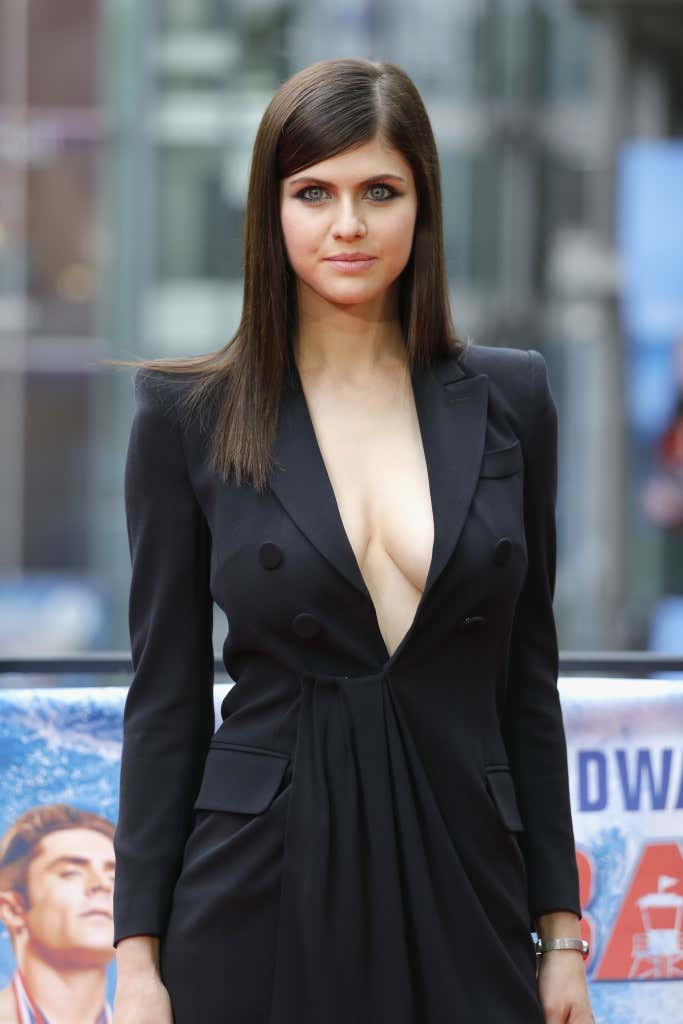 Pic reps the directorial debut of Mindy Project and Blockers producer David Stassen which he’s also writing. Happy Life follows new mom Allison Beck (Lilly) who suspects her workaholic husband Eli (Barinholtz) is having an affair with an Instagram star (Daddario). One mistake after another leads her into the arms of a younger man as she struggles to come to terms with her life decisions as she strays farther from her perfect, responsible super-mom self.”

I’m a big fan of everyone involved in this. The director was a producer on ‘Blockers’, which was one of the biggest surprises and also maybe the best pure comedy of 2018. We interviewed Ike Barinholtz about it a while ago, and hearing how much fun they had on set makes me think this could end up just as good. I kind of like the concept because there isn3’t a ton of movies out there that spoof on the influencer community. I also like it because it cast Alexandra Daddario, who has one of my favorite self-aware celeb tweets.