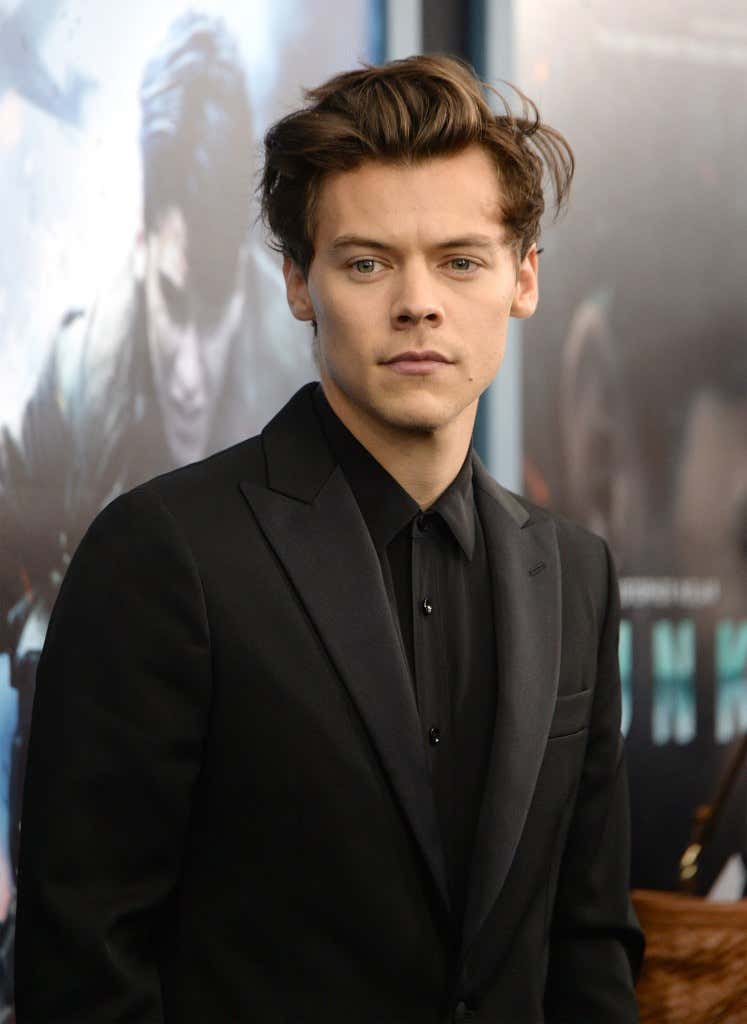 (Deadline) “Former One Direction bandmember Harry Styles is in talks for Rob Marshall’s live action take on The Little Mermaid for Disney. Styles is eyeing the role of Prince Eric. Styles was one of the contenders to play Elvis Presley in Baz Luhrmann’s movie. He was waiting to see if he landed that role after testing for it, before committing to Little Mermaid. As Deadline exclusively reported, Austin Butler won the role of Presley.”

I don’t really have a preference on who should be cast in the role of Prince Eric, so I’m not sure how to feel about Styles. He can act relatively well, as evident from his performance in ‘Dunkirk’, and he can obviously sing. With ‘The Lion King’ being hacked apart for being unoriginal (you can read our review here), it will be interesting to see the direction they take on this. I, for one, would hope that they at least try to give the script its own individual flair, perhaps with some original songs from Styles (if he is cast) and co-star Halle Bailey. They both have great voices, and some original content could really set this movie apart from the pack of live-action remakes.