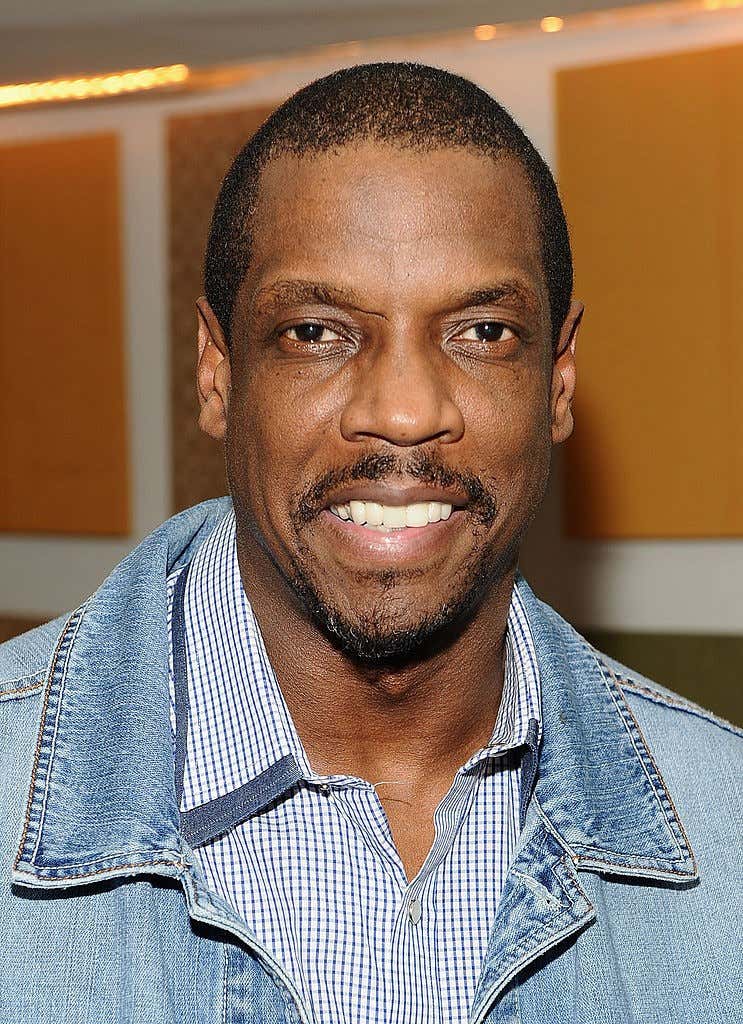 NY Post- Troubled Mets pitcher Dwight Gooden was busted last month in New Jersey for possession of cocaine and driving under the influence, The Post has learned.

The retired pitcher, best known as “Doc,” was arrested June 7 by Holmdel police, who pulled him over just before 1 a.m. and allegedly found him with “two small green zip-lock style plastic baggies containing suspected cocaine,” according to a criminal complaint filed by the Monmouth County Prosecutor’s Office.

Son of a bitchhhhhh. I think we talked about this on We Gotta Believe a few weeks ago, but KFC met Doc before our Barstool At The Ballpark back in May and said he seemed to be doing really good. And I’m not talking about a recovering drug addict telling someone he was doing well. But Doc looked healthy, had a little gut on him (which is apparently a good thing for some people in recovery), and his people said he was doing great.

But Doc apparently fell off the wagon and is in trouble with the law yet again. And it sucks. Every time you hear these guys are trying to get their lives back together, you roll your eyes and wait for the next report of an arrest. That went doubly so after Dwight looked kinda rough during the Doc and Darryl 30 For 30.

But after hearing KFC’s account of meeting Gooden, I was hoping maybe he had turned the corner from being a guy nicknamed Doc that could snort up the entire foul line or spent the 1986 World Series parade holed up in a crack den a few miles away. Hopefully Dwight gets help before its too late. But I’m not holding my breath after yet another story like this.

The weirdest part of all this is that now this tweet goes from a tweet with a funny typo to a #hmmmm tweet that has since been deleted. 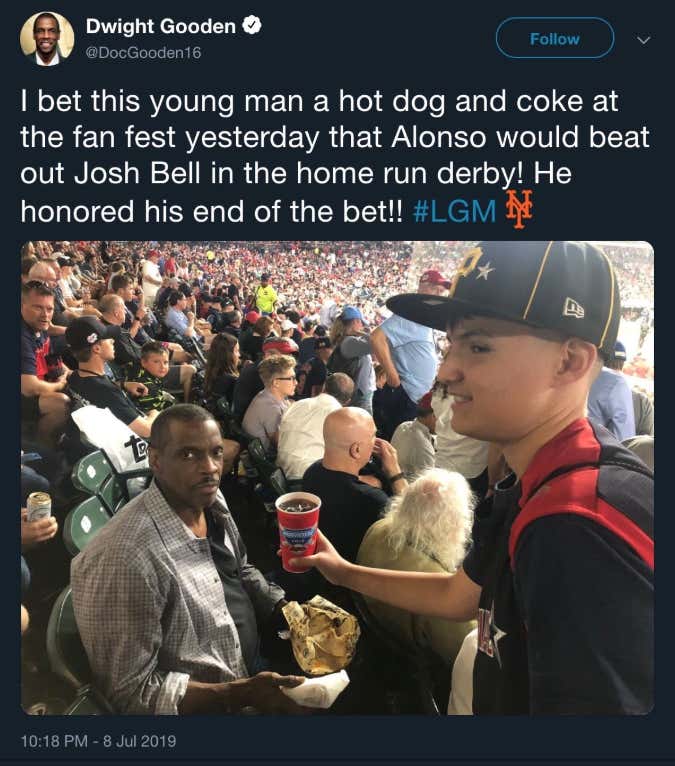 I swear if that kid caused Dwight to fall off the wagon, I will rebuke him so fast, it’ll spin his hat backwards.