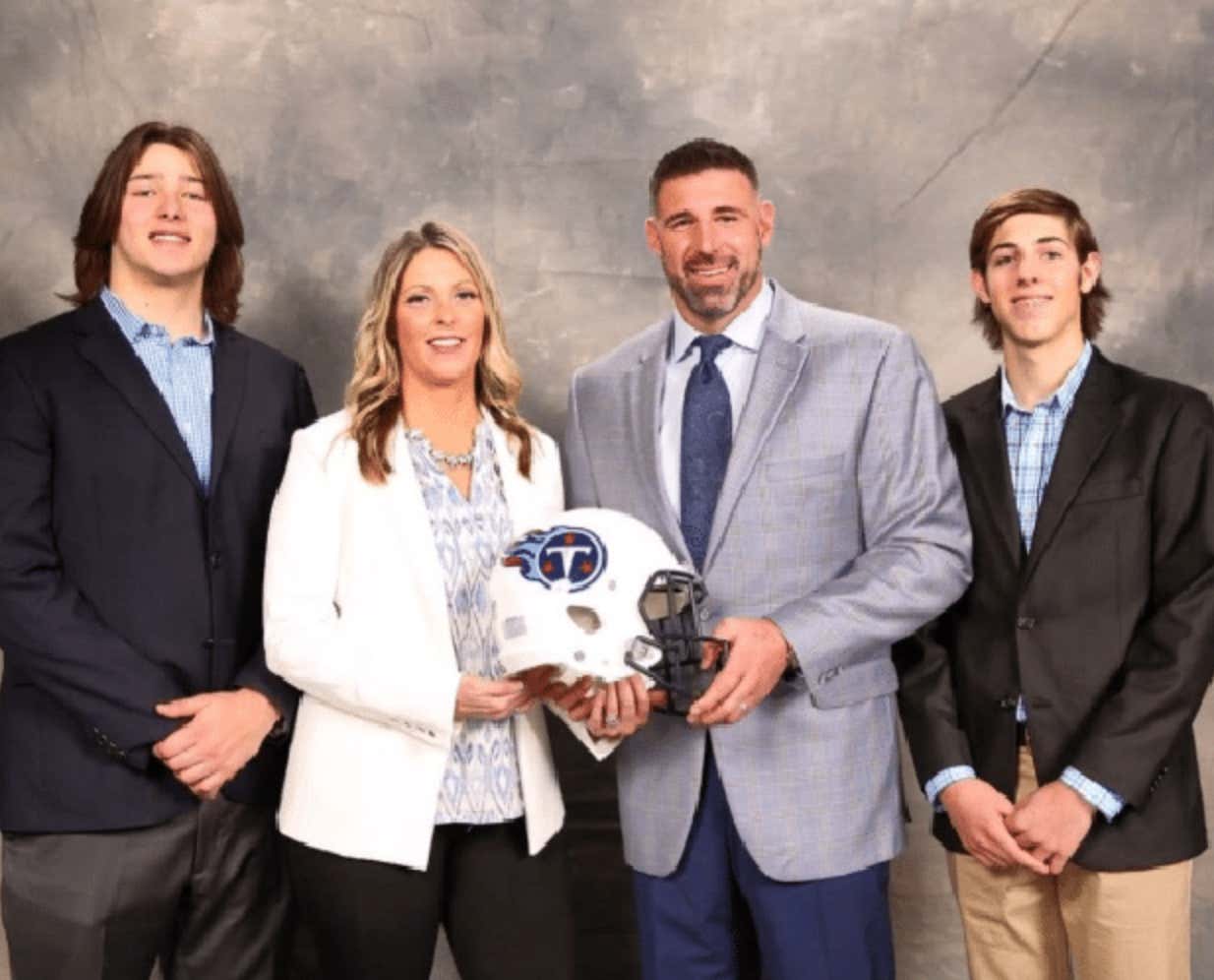 I’m absolutely in love with Mike Vrabel the football coach. He’s the football guy we deserve. From getting in the mix pregame:

To sprints with no one in the stadium:

Mike Vrabel has my heart.

Recently, he went on his player’s podcast “Bussin’ With The Boys.” While talking with Will Compton and Taylor Lewan, a discussion over what he would do for a Super Bowl came up.

SOURCE-Lewan: Matt Neeley (an assistant for the show) said he would cut off his dick for a, uno, Super Bowl, and I said No I would not do that. Would you cut your dick off for a super bowl?

Vrabel: As a player…. You guys will be married for 20 years one day. You won’t need it.

“You guys will be married for 20 years one day” is a scary, scary statement. It almost makes you not want to get married.

Lewan: If you come home with a bag of ice, and Jen is like ‘Oh honey what did you do.’ I cut …my dick off, we’re gonna win a Super Bowl, she’d be like “eh,” or would she be upset?

Vrabel: She’d be like do you want me to do it? Do you want to do it now?

I’d say that this is indicative of a bad marriage, but as Mike Vrabel said, if you are 20 years into a marriage, this is most likely the case.