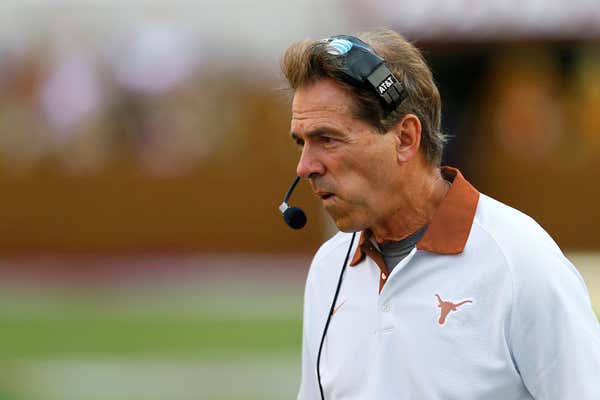 There’s a few common storylines within the college football world. Is Texas back? Will Urban Meyer stay retired? How much money is Alabama paying their players? Nick Saban to Texas?

For the past year, we didn’t have a “Nick Saban to Texas” storyline. I prefer it that way. I’m not the biggest Tom Herman fan in the world, but he shouldn’t be on any version of a hot seat.

Yesterday, thanks to a Dallas billionaire/former Texas regent, the Nick Saban-Texas storyline is (kind of) back in the news:

SOURCE-Shortly after winning his third national championship at Alabama in 2012, Saban reached out to the Longhorns’ power brass through agent Jimmy Sexton to get a feel for where the program might be heading following Mack Brown’s — by program standards — disappointing season, his third straight outside of the Big 12’s driver seat.

According to Dallas billionaire and former UT regent Tom Hicks, the nation’s top coach was interested in bringing Texas back to prominence.

Just to be clear, this was not this year, but instead after Saban won the 2012 national championship.

“Another regent and I had the conversation with Saban’s agent and he said, ‘If Saban was a business guy, he’d be what you would call a turnaround artist. He’s not a longterm CEO. Fix it, win and go on. He knows he will never catch Bear Bryant’s legacy in Alabama, but he’d like to create his legacy that he’s won national championships at more schools than anybody else. He’s done it at LSU and Alabama, and he knows he can win a national championship at Alabama; he knows he can,’” Hicks said recently on Your Turn with Corby Davidson podcast.

I wonder if Saban still feels this way about him vs. Bear Bryant. Bear will always be #1 in an Alabama fans mind, but Nick is just one more national championship away from tying Bear’s national title wins.

The proposed coaching transition plan from Brown to Saban didn’t go over well.

“We had lunch and I thought at the time he was ready to leave,” Hicks said. “He’d been telling people he was ready to leave. So I said, ‘Mack, I want to tell you about a conversation I had with Jimmy Sexton. If you want to retire, I think you can graciously have Nick Saban come in and take your place and have it be your idea. That might be a nice way for you to end it.’

“Mack Brown turned bright red. Steam started coming out of his ears, and he said, ‘That guy is not coming here to win a national championship with my players.’ I said, ‘Mack, I’m glad to see you have that passion. I didn’t think you had that passion left.”

It’s a good thing that Tom Hicks felt that Mack didn’t lose his passion yet. What’s the point in turning to one of the greatest college football coaches of all time, when you can keep Mack Brown for an 8-5 season, with losses to BYU & Ole Miss, coupled with a 17th ranked recruiting class! Horns Up, baby!!!!! 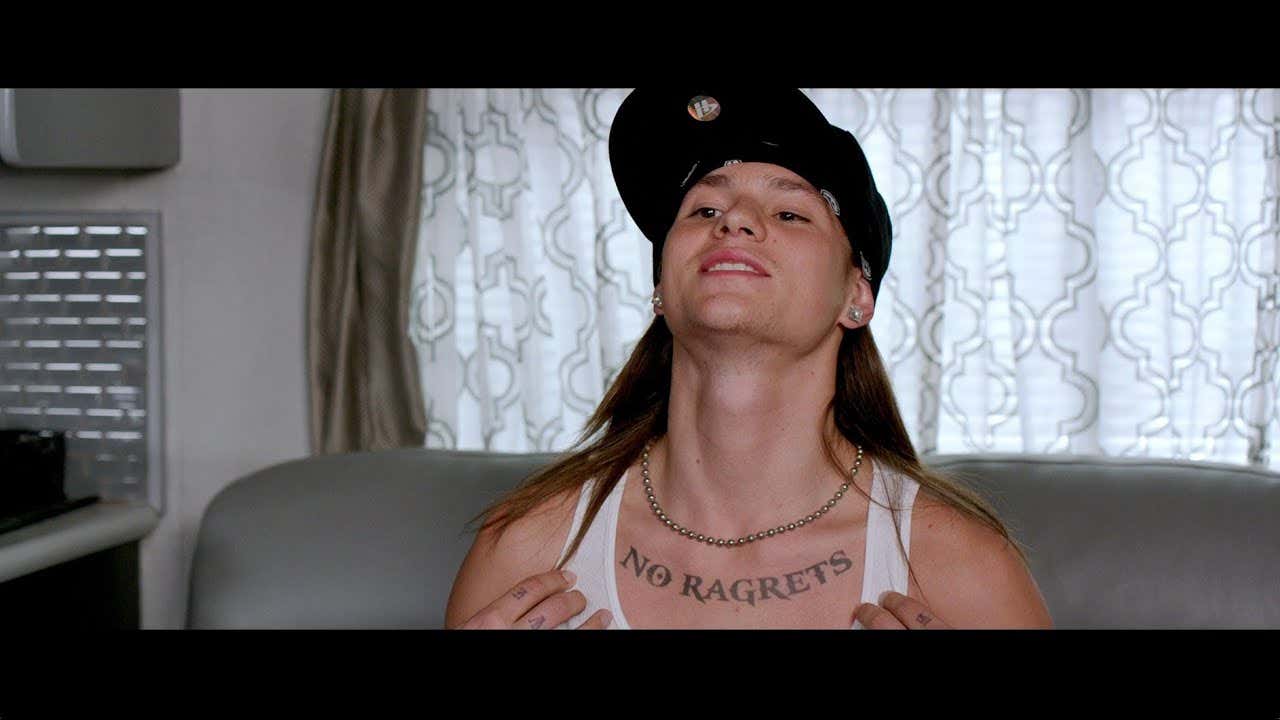 Now for Nick Saban. Who knows if this was true or not. It could’ve been. Since 2012, Saban has gone to 4 national championships, winning two. I’ve always felt Saban finds more joy in building a program than sustaining it, but at 67-years-old, would he really want to go to Texas in 2 years if everything goes south with Herman? Probably not. Stay at Alabama, win (hopefully) 2+ more national championships and go down as the greatest college football coach of all time.