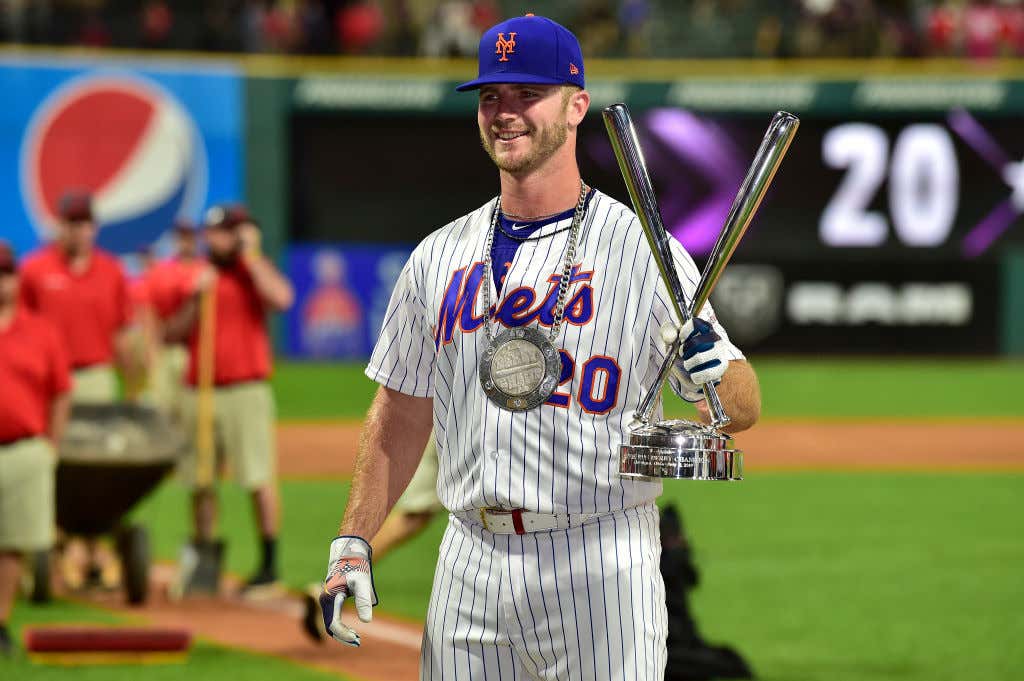 Many people know Pete Alonso as the rookie for the New York Mets who just won the 2019 MLB All Star Home Run Derby. But what many people don’t know is that baseball was not Pete Alonso’s first and true love. In fact, I doubt it was even his 2nd or 3rd love. It’s just that he’s really fucking good at smacking the shit out of baseballs and figured he could make millions of dollars doing that professionally.

But if Pete Alonso could have his way? If everything in life worked out the way that he wanted it to? Well, my friends, Pete Alonso would be a lacrosse player. 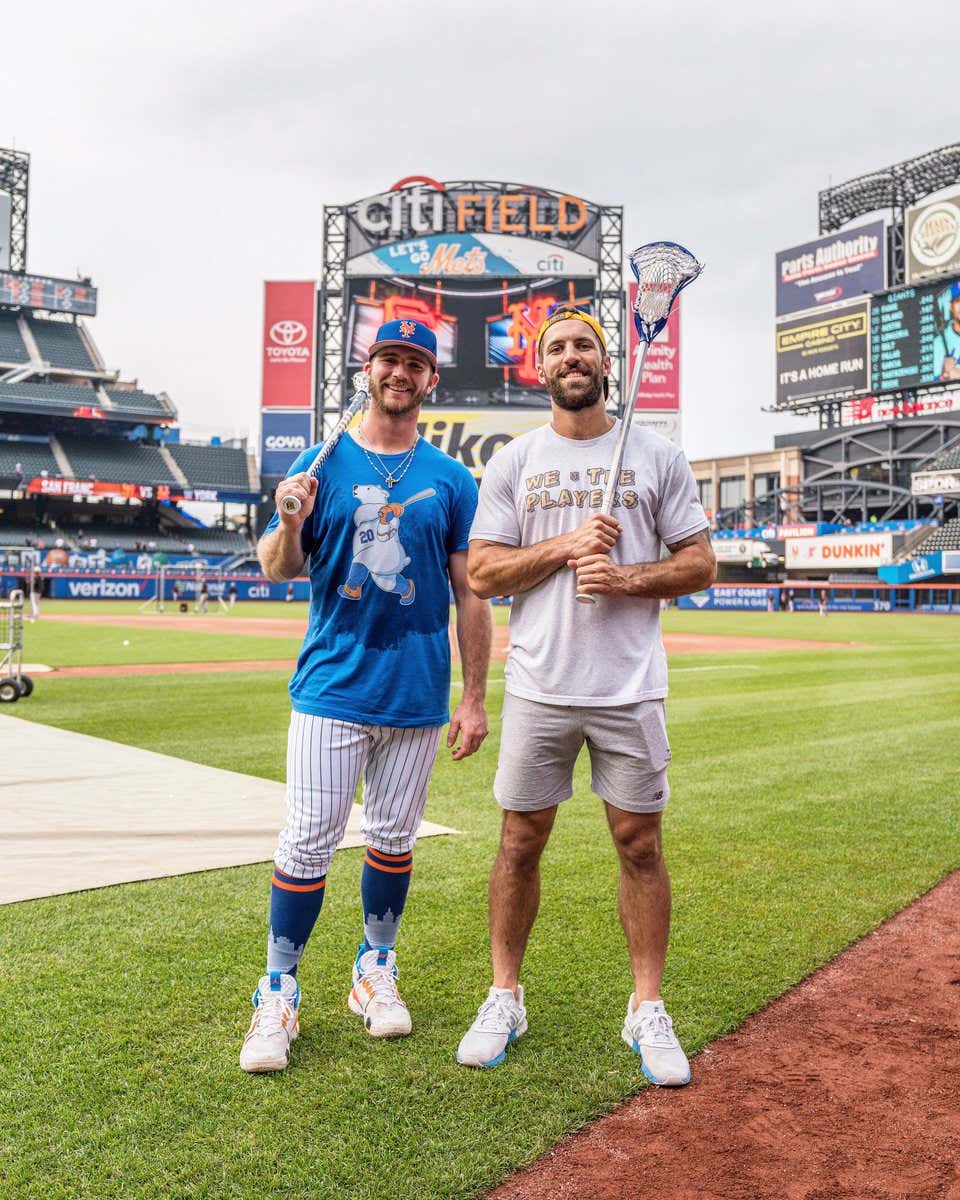 That’s right, folks. Pistol Pete Alonso grew up as a lacrosse player. Unfortunately he ended up quitting the sport after his freshman year of high school because he was better at baseball. But where do you think that smooth as butter stroke came from? It wasn’t from countless hours of batting practice. It was from having a lacrosse stick in his hands during his childhood.

All the baseball hardos in the world love to say shit like “lacrosse is for kids who couldn’t make their JV baseball team” or “lacrosse is for kids who can’t hit a curveball”. Well guess what, you bitches? Pete Alonso is an MLB All Star and just won the friggin’ home run derby, and he’s a former lacrosse player. So you do the math on that one. I’ll be accepting apologies from now until the end of the PLL season in September. If you don’t apologize by then, you’re just a hater and a filthy liar. A couple of terrible traits to have as a human being but some people were just born to suck, I suppose.

Either way, let this be a lesson to all you boys and girls out there. If you have dreams of one day growing up to be a Home Run Derby Champion, start playing lacrosse.