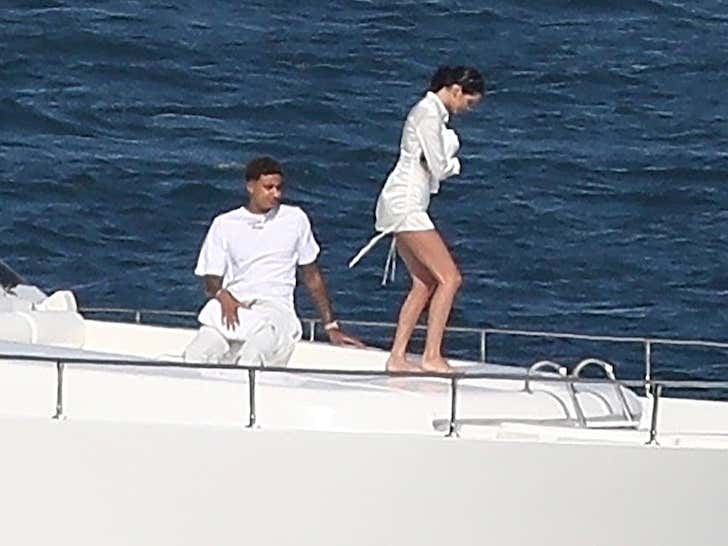 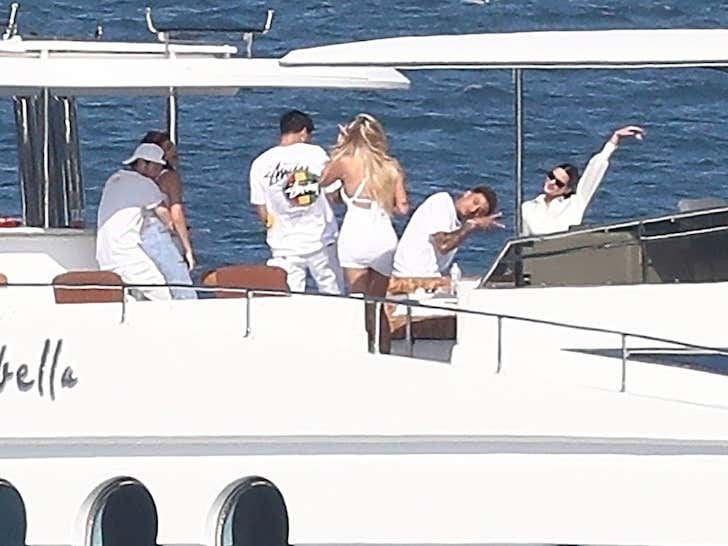 What an offseason for Kyle Kuzma. Some are saying this is becoming a rival to the Summer of George.

First, he avoids being traded to New Orleans – a team that is going to be fun for sure, but at best is a playoff team. Second, he’s on a yacht with Kendall Jenner. Say what you want about the Kardashian/Jenner family, I’m just saying I can think of worse views on a yacht:

I mean think about it. This is 100% a plus for Kuzma staying in Los Angeles. She moves on from Ben Simmons and Philadelphia to staying home to hang out with Kuz? Not too shabby.

Really, I just consider this giving the Lakers an edge over the Sixers. Both are pretty much 2nd favorites to win their respective conferences. If Kuz/Kendall is a thing come NBA Finals time, Kuzma can use this as ammo vs Ben Simmons. Hell, they already ran into each other on the yacht!

Plus, Kuzma is already use to drama. He spent a year with LeBron. He lived through a bunch of trade rumors. He survived. Surely, he can handle Kendall Jenner. What a career so far for a kid who was the 27th pick in the NBA Draft.