I was just scrolling through the Rough N Rowdy Twitter feed and almost spit out my drink when I saw this guy. I have no idea how I missed it considering it’s from June 18th, but it doesn’t matter. The amount of white trash crammed into one fifty-one second video is astounding. In the first ten seconds he says fuck the po-lice, fuck the establishment, fuck the government, and fuck you, then throws up the double bird. 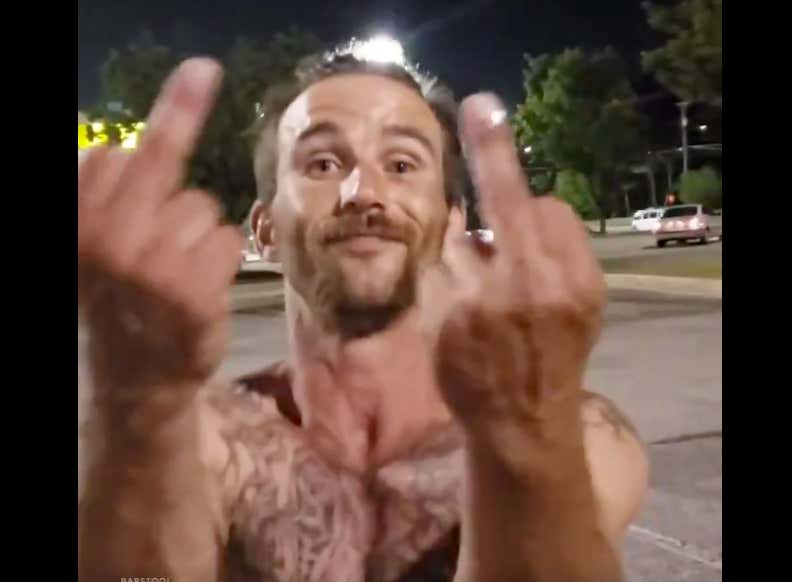 What a piece of work. Every line is better than the next. He talks like a character from Reno 911. “I see nothing but pussies, bitches, and lames.” “Your bitch can get it,  your sister can get it, your mother can get it.”  My favorite part is when he starts rubbing his face like Charles Manson saying that he’s a good looking dude. What a fucking lunatic. I’d offer to fight him but it’s tough to put someone down when they’re on bath salts. God help whoever goes up against this guy. I don’t even know what his name is, but I have a feeling I will after July 19th. 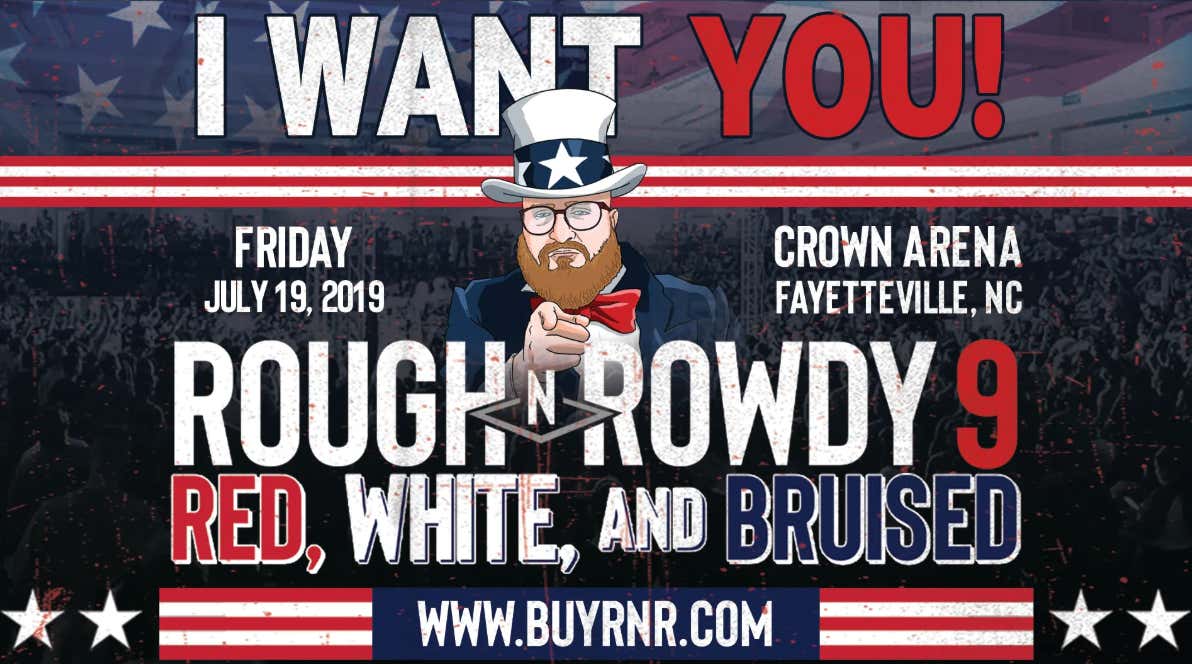