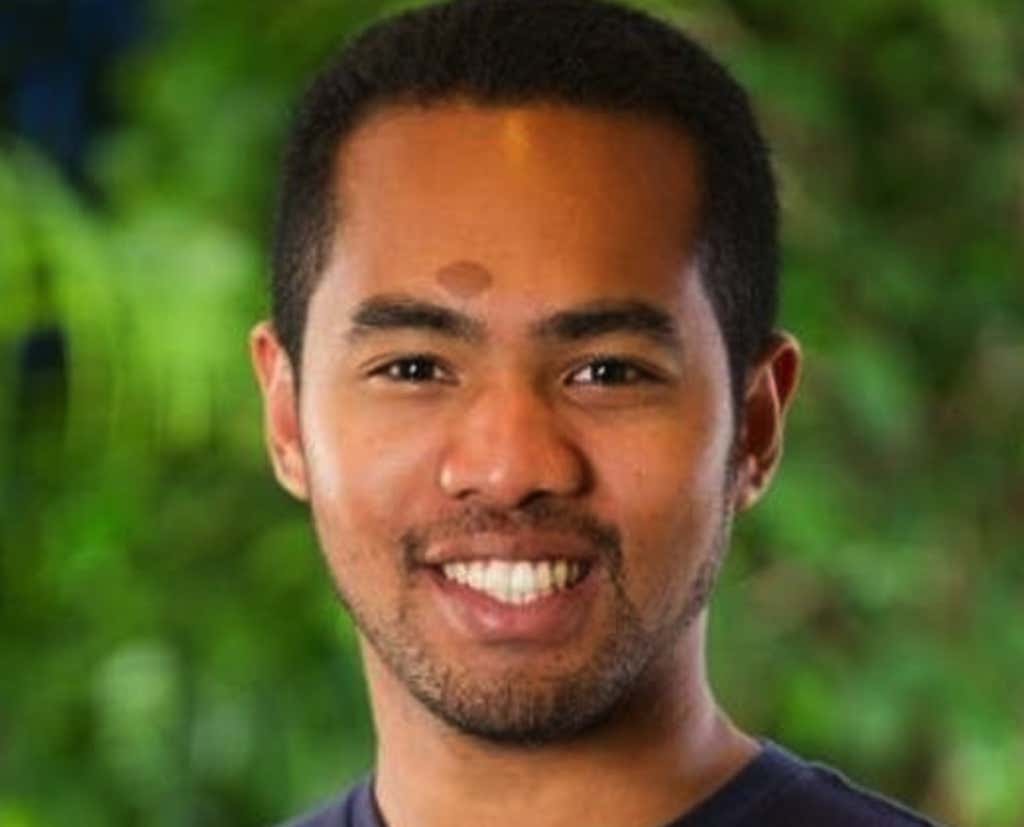 A YouTube software engineer is facing attempted murder charges after he allegedly consumed LSD on the Fourth of July and went on a drug-induced rampage that injured eight people in California. Betai Koffi, 32, was with five of his friends who had rented a Bodega Bay home for the holiday weekend when Sonoma County Sheriff’s Detectives received a 911 call around 8.00pm on Thursday.

Authorities said in a statement that Koffi consumed two doses of LSD or acid, which is a known dangerous hallucinogenic drug around 12pm. Between 4pm and 5pm, Koffi allegedly consumed two more doses of LSD and a few hours later he tried to leave the home in the 600 block of Swan Drive shortly before 8pm.

While attempting to leave, Koffi ‘punched a woman in the chest and side, then stabbed a man with a pencil, and choked another man, and punched another man in the face’ police said in the statement. According to police, while the guard was speaking with Koffi, he picked up a landscape light and allegedly stabbed the guard in the chest. Koffi allegedly stole the guard’s truck and drove straight towards a man and woman who were walking in the area.

He has been charged with two counts of attempted murder, three counts of assault with a deadly weapon and one charge of carjacking for the incidents leading up to the officer involved shooting.

The scariest thing by far is blacking out from drinking or drugs and having no idea what you did the night before. I think one way or another we’ve all been there. First thing you do is check your phone, at least if you’re in our profession. Twitter. Instagram. Snapchat. Say a prayer before you scan all of them and hope to god you didn’t post anything that could get your fired or humiliated. Because I’m me, the worst thing I usually say is “The Yankees are going to win the World Series.” Others may not be as lucky (Smitty’s infamous DM to Dave).

After surviving drunk social media posts, you then turn to real world matters. Did I fight anyone? Did I get arrested? You know? The semi-important things in life. There’s nothing worse than a bad blackout or trip.

Imagine finding out that you allegedly went on a rage that included attempted murder, assault, and a carjacking? Tried to stab your buddy with a pencil. Stabbed a security guard with a landscape light. Stole a truck. Hit two women and two men. Allegedly.  Then you tried to hit a police officer with your truck, causing him to shoot you three times?!? Just waking up with three bullet wounds in the hospital?  I think I’d just end it all there. You can’t live your life after that.

Hey dude, maybe don’t have four doses of LSD during your 4th of July vacation? Maybe just drink some beer and smoke some weed like a normal person?

Thankfully everyone who was injured by this clown is expected to recover.