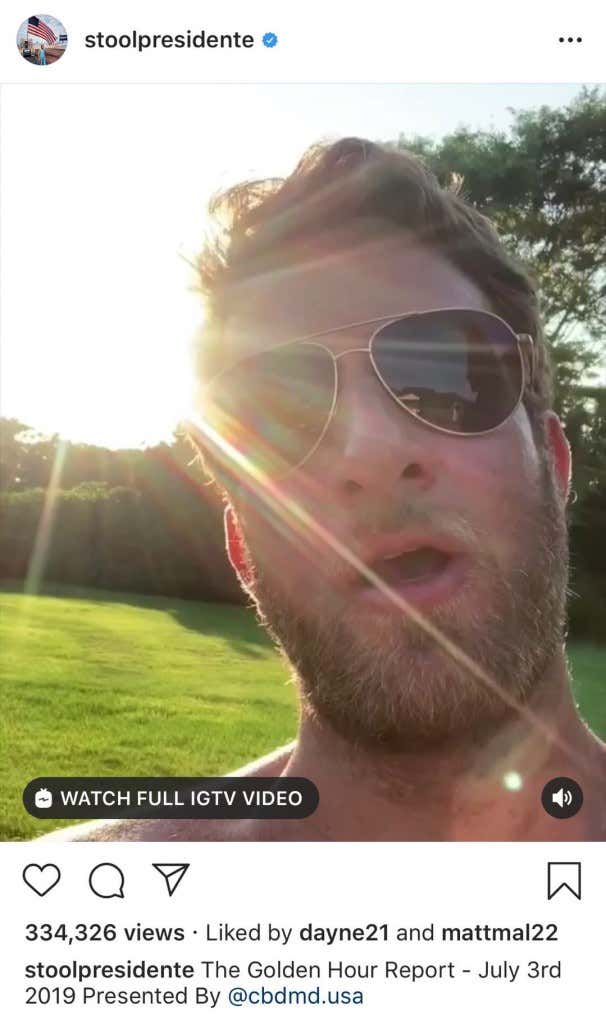 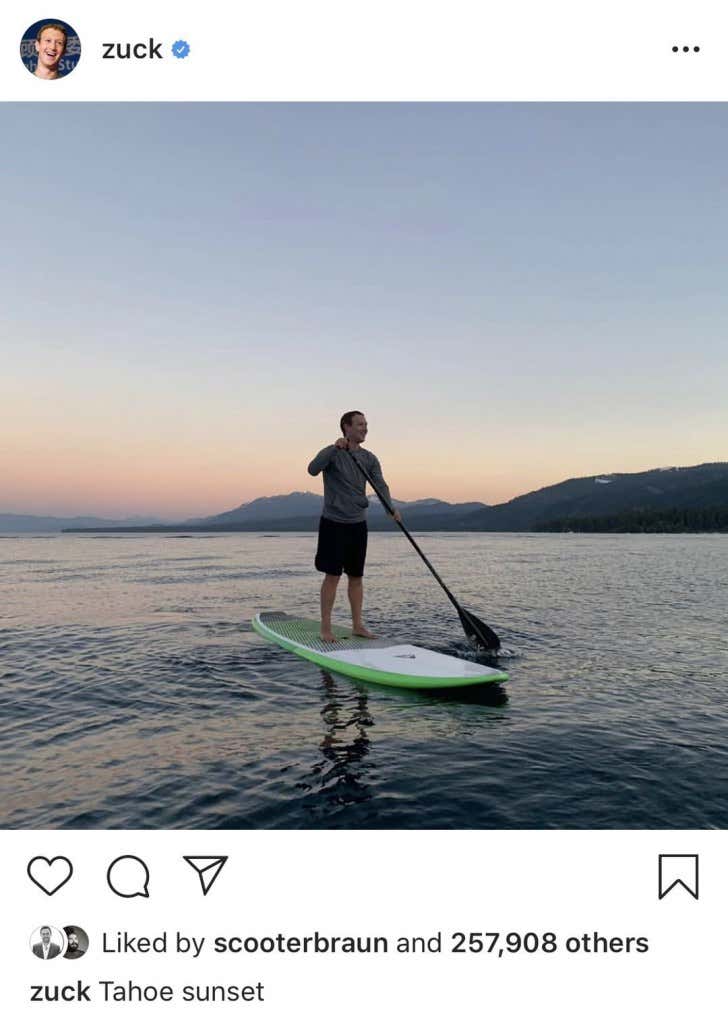 Just two moguls GOING AT IT in an old fashioned #DUSKOFF. Nantucket Golden Hour Vs Tahoe Sunset. I haven’t seen an East Coast/West Coast Mogul beef like this since the days of Puff Daddy and Suge Knight. I ride or die with my set so I’m obviously going with Golden Hour. Plus I happened to be on “the rock” for July 4th (NBD) and El Pres wasn’t exaggerating in the slightest. The Golden Hour just slaps different out there. 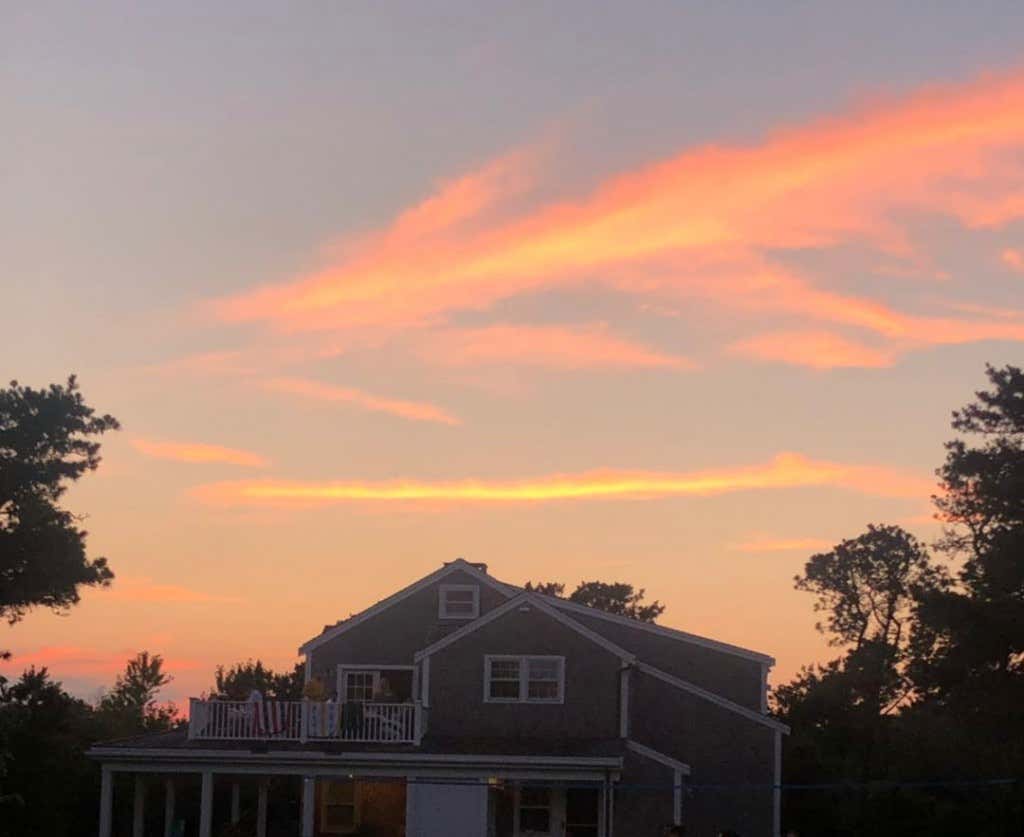 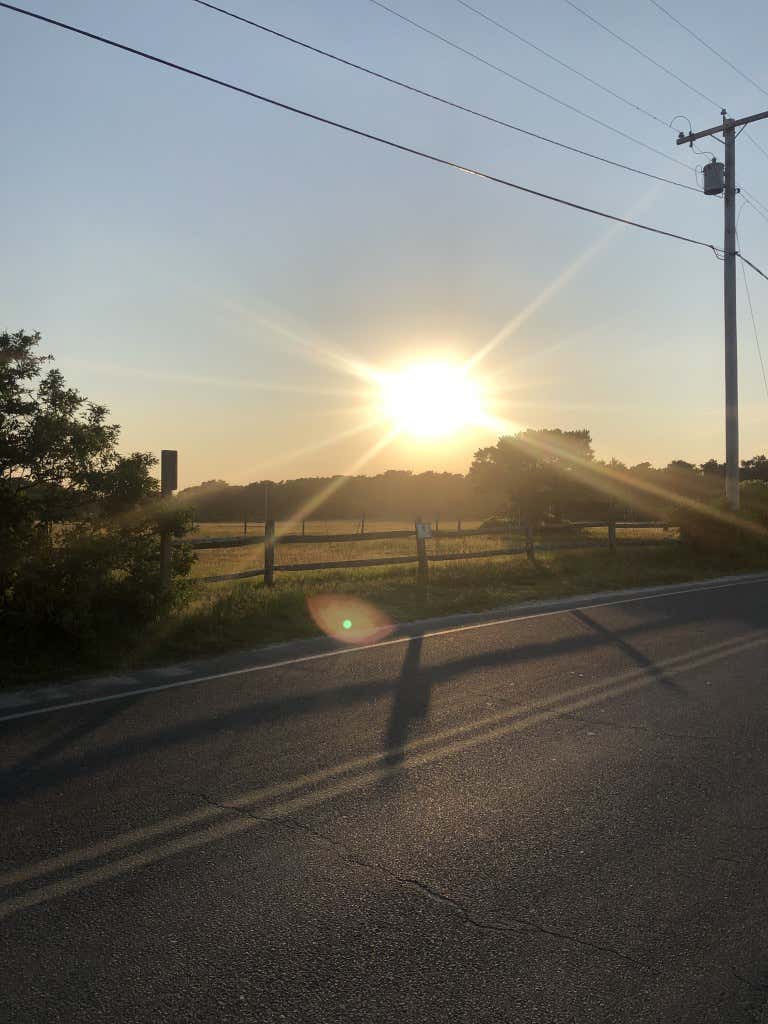 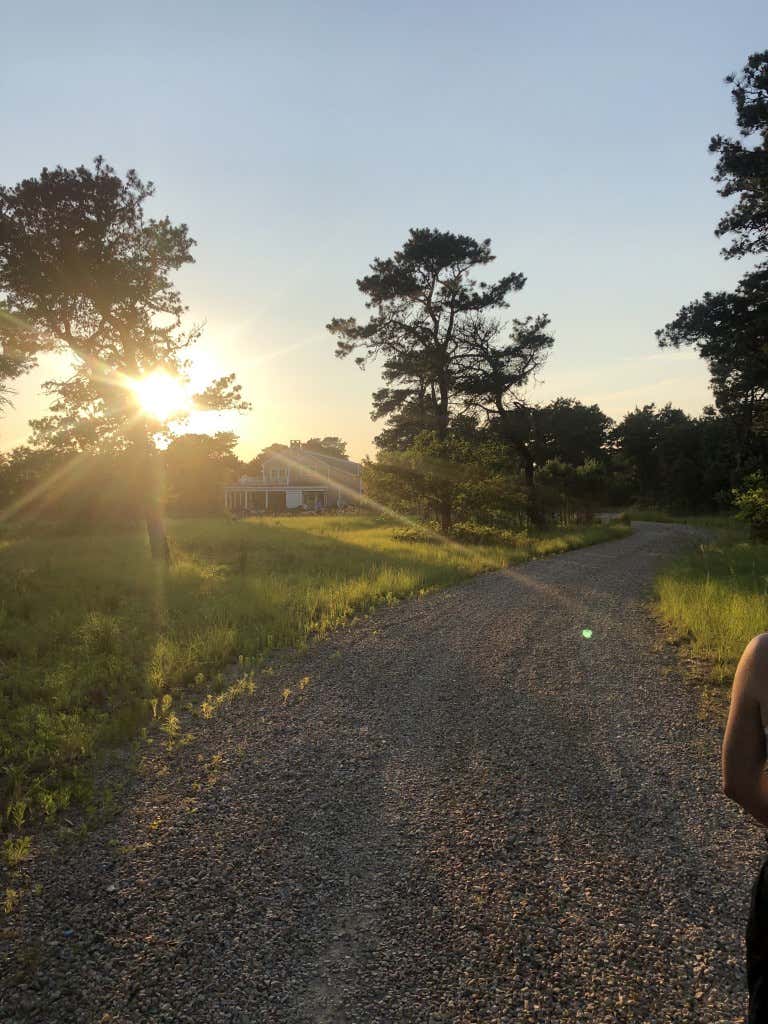 I’m also gonna give Dave some points in this beef for the fact he’s willing to enjoy his golden hours shirtless even though him and Zuckerberg are in equally poor shape. 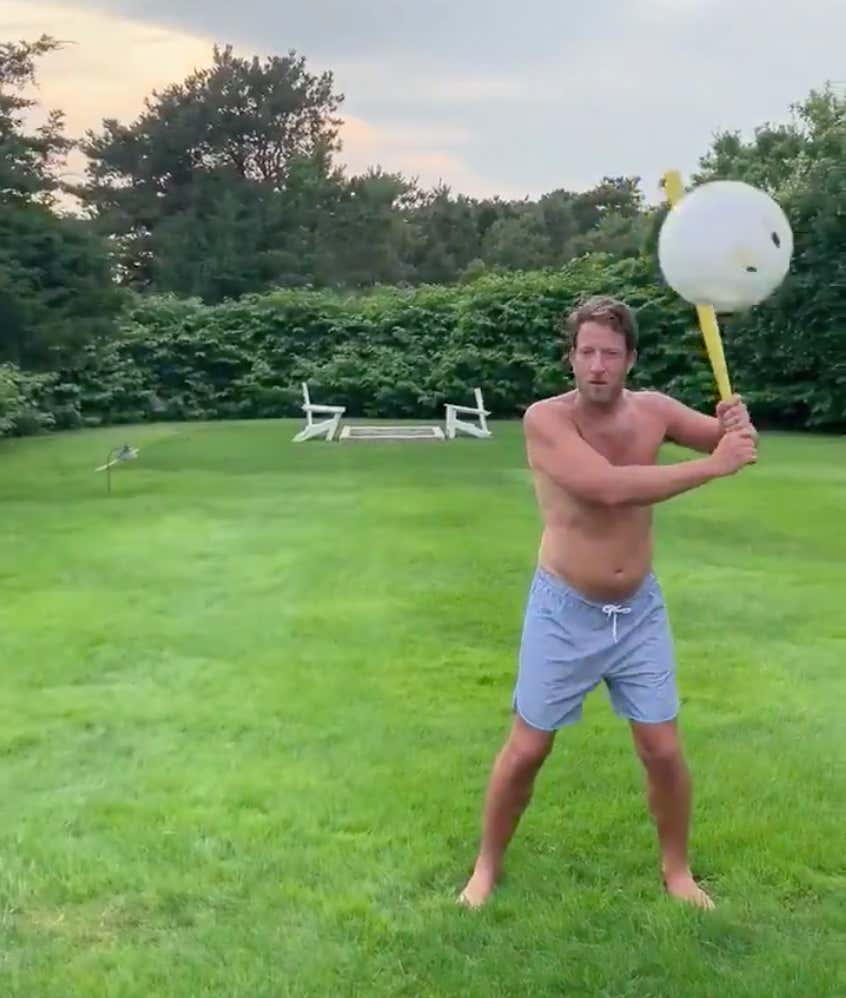 And judging by his tan, Dave is CLEARLY about that Golden Hour life whereas judging by this photo of Zuck, 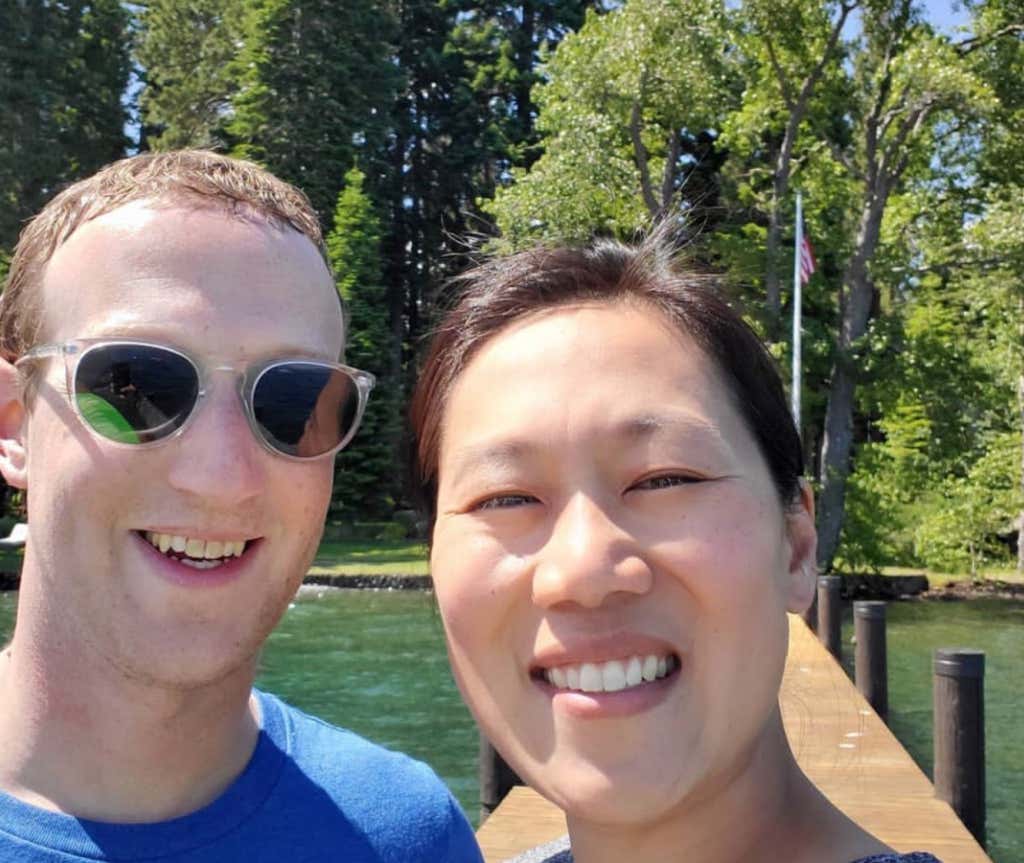 that Lake Tahoe sunset was most likely the first Golden Hour of his life.

Now some of you may be wondering, did you write this blog just to brag that you made it out to Nantucket over vacation. No sir, I wrote this to brag about the fact I got an invite to Dave’s pool while I was in Nantucket. My first plan of action, was just to show up at his house uninvited during Golden Hour but then he went on a rant about how people need to respect his privacy on vacation after someone dropped off a suspicious package in his backyard.

So I nixed that idea and decided to go with a casual text message. 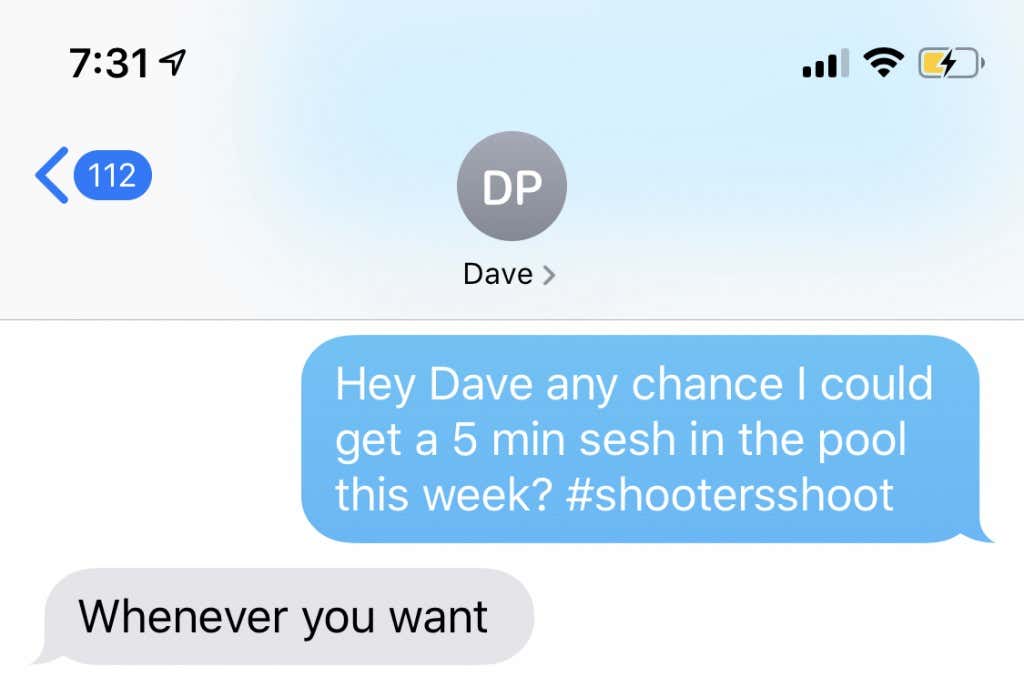 Whoa that’s weird! Wasn’t expecting that response. Looks like the ruthless boss that had every Barstool employee shitting their collective pants the week before break has a softer side. Maybe the golden Nantucket sun had burned through the layers of callouses surrounding his heart and released a beam of love and happiness into the universe. I decided to play it cool and wait 16 hours before my next move so as to not come off as desperate.

At this point my mind was officially pretzeled. He said I could come over “whenever you want”, not “whenever I’m home”. And when I asked if I could come he didn’t say “No, I’m not there now,” just a simple “Not there.” From a strictly logical standpoint I think that means I’m still welcome in his pool when he’s not home – but I decided not to risk it.  I never asked to go #hippomode in his pool for the rest of the time I was out there.

One of the main reasons? Francis was my first friend at Barstool.  While we grew further apart once he skyrocketed into the 100K/100K IG and Twitter club and I was no longer beneficial to his clout, we would still support each other whenever one of us needed some help. Some of Francis’s best work were his blogs about trying to become Dave Portnoy’s best friend – so I decided posting pictures/videos of myself hanging out with Portnoy at his pool in Nantucket the week Francis was fired would be quite possibly the meanest thing I could do to him. It would be the equivalent of if I was fired and Francis immediately booked a flight to China to film a video at a Shanghai Sharks game.

So Francis, no need to thank me for my service, just know I had your mental well being in mind when I choose not to swim in Dave’s pool last week. I wish you the best in all your future endeavors and if I ever crack the 100K/100K IG/Twitter club we should definitely hang out again.

P.S. I’ve never been to Lake Tahoe in my life. If any brands want to send me out there so we can finally get to the bottom of which is better, please let me know.