Weak, weak move here from Christian. For those that don’t know Big Cat and PFT interviewed Yelich for PMT last summer (right before he went on his MVP tear and started hitting every pitch he saw to the moon) and somehow ended up agreeing that if Yelich ever won a home run derby, Big Cat and PFT would eat each others asses.

Since that conversation took place Yelich has hit FIFTY SIX(!) HRs and was the odds on favorite to win the derby this year. Everyone was excited to tune into the derby tomorrow and see if he could pull off the feat 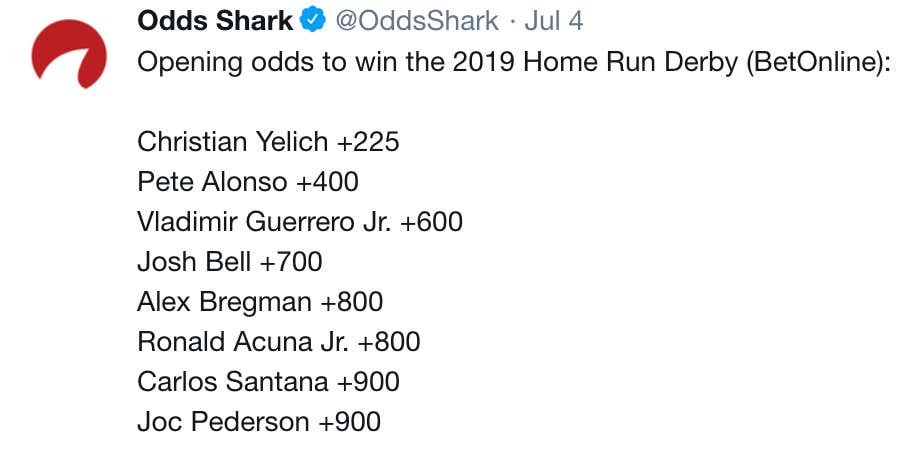 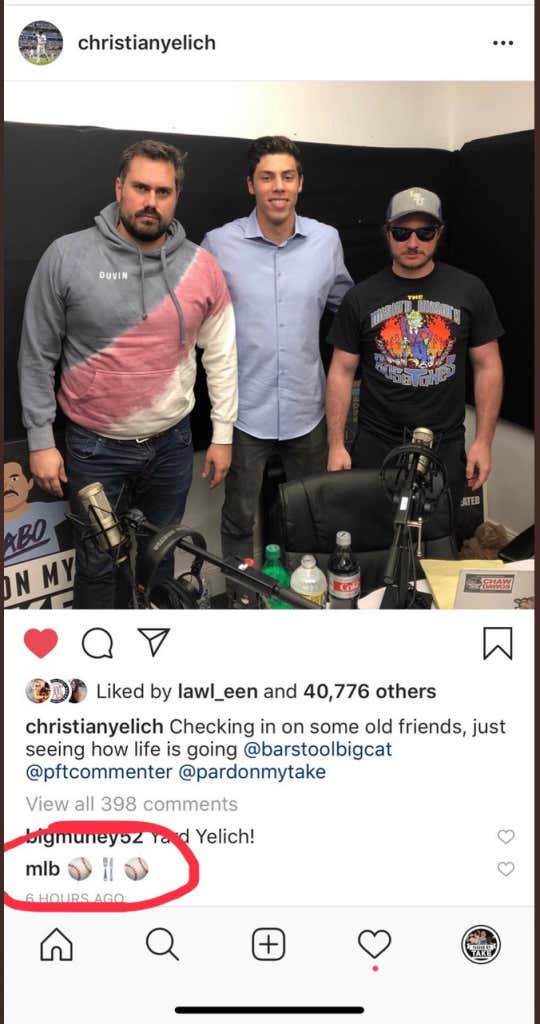 Now I for one would have been horrified and scarred for life if I had to watch and film Big Cat and PFT go human centipede mode on each others booty meat but I am a company man at the end of the day and understand that the views, engagement and pageviews would have been off the charts. It also would have been absolutely hilarious to watch Daniel and E*** try to squirm and spinzone their way out of the situation had Christian somehow won which im guessing wouldn’t have happened anyway since he is clearly scared of the bright lights and letting stoolie nation down. Plus it would have been one of the most electric electric chairs of all time for such an absurdly stupid reason, Sad that we will never get to find out. Maybe next year