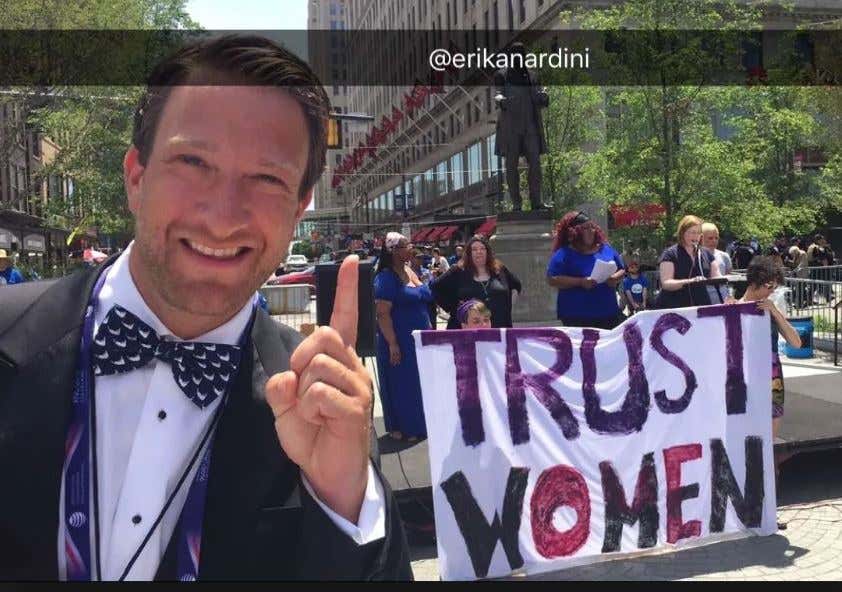 NYTIMES – Twenty-eight members of the world champion United States women’s soccer team significantly escalated their long-running fight with the country’s soccer federation over pay equity and working conditions, filing a gender discrimination lawsuit on Friday. The suit, in United States District Court in Los Angeles, comes only three months before the team will begin defense of its Women’s World Cup title at this summer’s tournament in France. In their filing and a statement released by the team, the 28 players described “institutionalized gender discrimination” that they say has existed for years. The discrimination, the athletes said, affects not only their paychecks but also where they play and how often, how they train, the medical treatment and coaching they receive, and even how they travel to matches. The players involved — stars like Alex Morgan, Megan Rapinoe and Carli Lloyd and their teammates — include some of the most accomplished and best-known female athletes in the world, members of a team that has been a leading force in women’s sports for more than a generation.

I wrote about this story 5 years ago and I’m writing it again today. While everybody is celebrating the latest US Women’s Team World Cup victory there is a dark cloud hanging over this team that nobody is talking about. As a leading voice for women’s rights in this country I can’t let it slide by without mention. Not today. Not ever. It is an absolute disgrace that male soccer players still make more and get treated better than the women’s team. I mean men’s soccer in the United States is a joke. Nobody cares about it. Nobody watches it. We stink at it. They are a disgrace to this country.

Meanwhile the women are the best in the world. A machine. They represent everything that is great about this country. They put asses in the seats. There is just no rational explanation how they don’t get paid more than the men. It’s not even about equal pay either because the men and women aren’t equal. The women should get 10x whatever the men make. So here is my promise to all the little girls growing up dreaming of playing for the USWT. Dave Portnoy won’t rest until this injustice is fixed.*   My crusade is now your crusade.