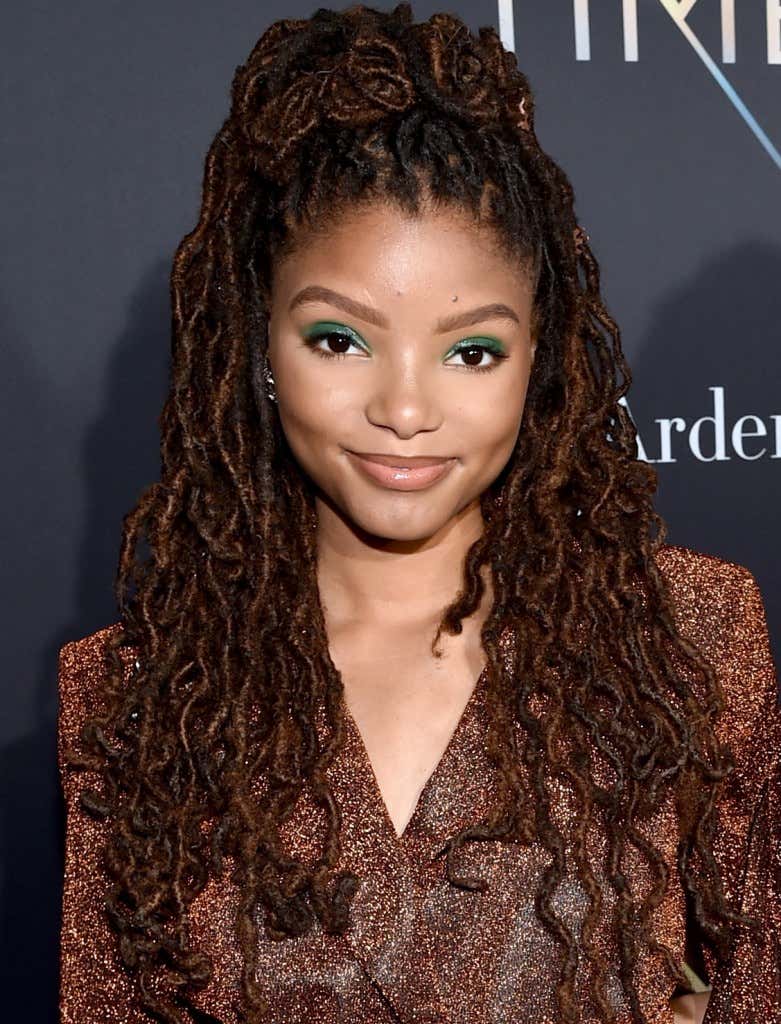 (Walt Disney Publicity) “Halle Bailey has been cast as Ariel in Disney’s upcoming live-action reimagining of The Little Mermaid. The film is directed by Rob Marshall and produced by Marshall, John DeLuca, Marc Platt and Lin-Manuel Miranda. The film will feature beloved songs from the animated classic by Alan Menken and Howard Ashman, as well as new songs by Menken (music) and Miranda (lyrics).

“After an extensive search, it was abundantly clear that Halle possesses that rare combination of spirit, heart, youth, innocence, and substance — plus a glorious singing voice — all intrinsic qualities necessary to play this iconic role,” says Marshall.

Production is anticipated to begin in early 2020.”

She’s going to be joining Melissa McCarthy (Ursula), Jacob Tremblay (Flounder) and Awkwafina (Scuttle). If you are unaware of Baily’s work as a singer, here is a quick link for you. This is a great casting from a vocal standpoint as she clearly has the pipes to give life to the soundtrack. I haven’t watched her most notable project as an actress, “Grown-ish”, but it has decent reviews on RT and was renewed for a third season. Time will tell on if it pays off, and I’ll be interested to see how they round out the cast.