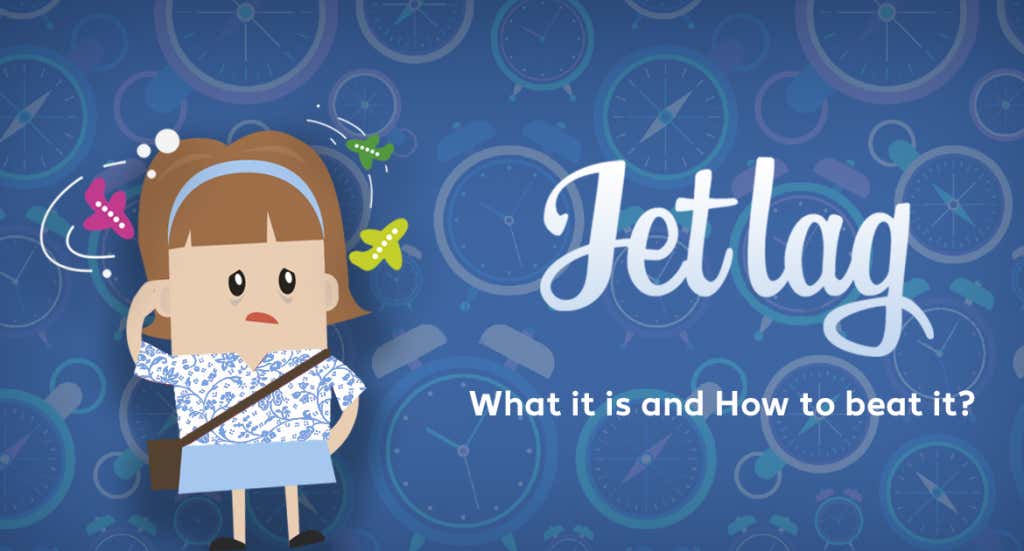 As you guys know by now, the big story in the sports world is how the MLB completely screwed over the Yankees this week. Turn on any sports station, go to any newspaper, go to any sports website, and you’ll see people talking about it.

Major League Baseball forced the Yankees to go overseas and promote the game in London this past weekend. That’s fine. That’s what happens when you’re the premiere franchise in all of sports. Baseball sent some other team over there with them so they had someone to play, and the Yankees just clobbered them. Put up 29 runs in just two games. The Yankees knew they had to put on a show for the British fans, and they did just that. They didn’t just want to win; they wanted to entertain. They put on such amazing performances that they probably added millions of European fans. It was an extremely admirable effort. So how does the MLB reward their heroics?

They made the 27-time World Series champions play a game mere hours after the trip to London. The Yankees took a long, eight-hour flight across the Atlantic Ocean on Sunday night/Monday morning and then had to play again on Tuesday. They probably went right from the tarmac to Citi Field. Barely any time to sleep. Ever hear of jet lag? The Yankees are still on London time. Last night’s game was like 3 AM for them.

If Major League Baseball really cared about player safety, the Yankees should have had at least three full days off. Instead, they had to play their crosstown rival Mets the second they landed. This was probably done intentionally, knowing the Mets would win and it would give their sewer rat fanbase at least one thing to cheer about this year and distract themselves from their miserable existence. I’d speculate that the Mets organization paid off the MLB to do this, but we know the Mets hate spending money.

Now I know a lot of Mets fans say that Yankee fans overuse the “This is the Mets World Series” joke. I agree that it gets used a lot. But if you didn’t act like it was the World Series every time you beat us, then we wouldn’t keep saying it. The image Edwin Diaz jumping off the mound after the final out last night might go up on a wall at that strip mall of a ballpark you call Citi Field.

Anyway, I digress. Just wanted to say that maybe an investigation should be opened up as to why the Yankees had to play last night. Perhaps they should consider suing the MLB for inhumane treatment and disregard of player safety. Just something to think about.

While I have your attention, check out today’s Short Porch. It’s a best of edition compiling our interviews with John Sterling, Adam Ottavino, Luke Voit, Gio Urshela, and Clint Frazier.