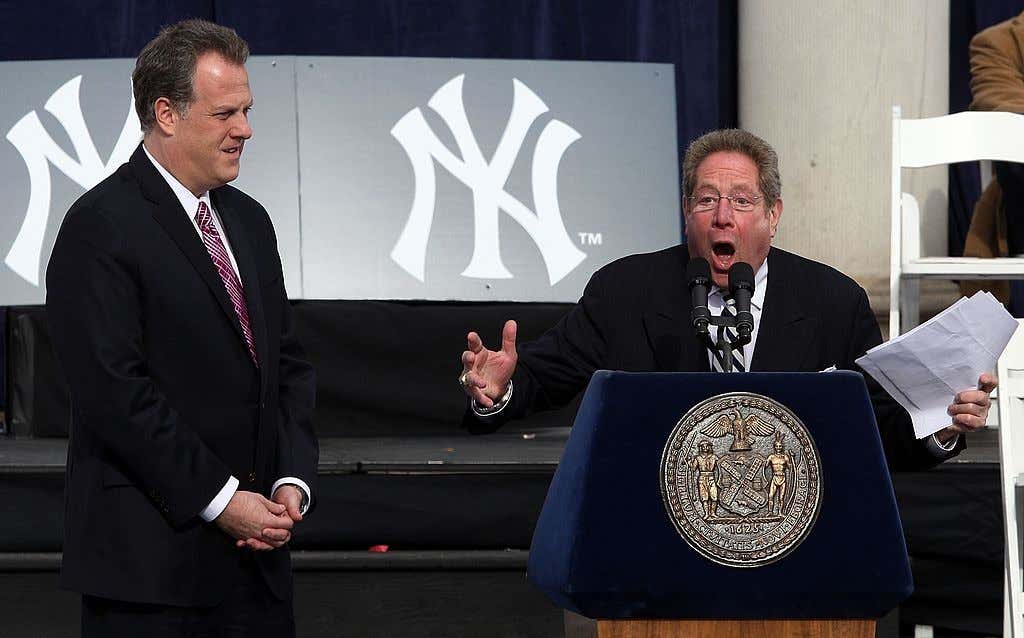 After three decades of calling every Yankees game on radio, John Sterling’s consecutive streak will end this week in Tampa, The Post has learned.

Sterling, who turns 81 on Thursday, July 4, will be replaced on his birthday by YES/ESPN’s Ryan Ruocco on the broadcast. Sterling said he has not been feeling 100 percent, but did not get into specifics.

“For the moment, I’m a little under the weather,” Sterling told The Post. “I’ve put in the time. I want to feel better and they think this is the time for me to do it — and I agree.”

Since getting the full time gig back in 1991 John Sterling, the voice of the New York Yankees, has never missed a game. It’s one of the more impressive things done in human history, as far as I’m concerned. That’s three decades of not being sick, not losing your voice, not going to any kind of special event in your life. Not birthdays. No weddings. Nothing. Just insane. Three decades of not missing work. Some of you might say, “oh he’s a baseball announcer, he has the best job.” Listen, no matter what you do, a job is a job. Taking care of your voice for that long, to talk that many hours a day is next to impossible. John Sterling is a goddamn legend and his voice goes hand in hand with the New York Yankees. You get in the car and turn on the game, you know the voice you’re going to hear to guide you through what’s happening in the game.

You know when Kevin is giving him high praise, that’s real shit. Kevin hates the Yankees more than anything in the world. I’m beyond shocked he doesn’t hate Sterling.

But he’s 100% right. He is like the Barstool of radio. When you’re listening to John Sterling you have no idea where the broadcast is going to go. His home run calls are iconic. The way he brings you into the game is unbeatable. No one knows how to capture a big moment like John Sterling.

I wrote this last year, acknowledging how outrageous the steak was.

If you haven’t listened yet, take an hour out of this week and listen to our interview with John on The Short Porch. It was crazy sitting down with him and just listening to him speak in person. It was so surreal. Coolest thing I’ve done in my time at Barstool Sports. The interview was fantastic. Listen below if you care to.