This is a fantastic time of barbecues, parties & parades as we celebrate our country’s freedoms. To join in, ZeroBlog30 is giving you the top 5 songs troops listen to every year at home & abroad to get in the mood for this week. Some people might say, “Kate, you’re out of touch. You’re old now. No one listens to this stuff and they never did, especially the troops.” Ha ok, well I was one so I know everything & this is my face whenever I hear that:

Add these to your playlists & enjoy like our country’s best. Salute!

1) Get the mop ready because the Devil Dogs from “The President’s Own” Marine Corps band are gonna hump your ear with this hot summer jam. John Phillip Sousa’s The Stars & Stripes Forever is a timeless classic that gets patriotic hearts thumpin’ & asses bumpin’.

2) Is there anything more American that putting your kids in matching red, white & blue outfits & making them sing You’re A Grand Old Flag for the family YouTube channel when all they really want is to be looking at fireworks & housing popsicles with friends? The Cedarmont Kids have you covered with a rendition that will leave you hype for America & also wanting them to blink at you twice if they need help.

3) Was there ever a bigger P-I-M-P than the late Andy Rooney? Look at his cane-work in 1941’s Yankee Doodle Boy & you’ll know the answer. This is the perfect song for a wild night around the keg with the bois, & it’s fun to see everybody lose their minds when the beat drops as Judy Garland hops in with that shiny-ass top hat on.

4) Rip off your shirt, fix that handlebar mustache, & sing along to lyrics so deep you’ll need to come back to the surface slowly to avoid the bends afterwards.

5) That 2004 commercial where, in a true act of American bravery, a young man dressed as an old man in a Six Flags bus saves a whole community’s boring, lawn-hosing summer with a song from the Vengaboys. 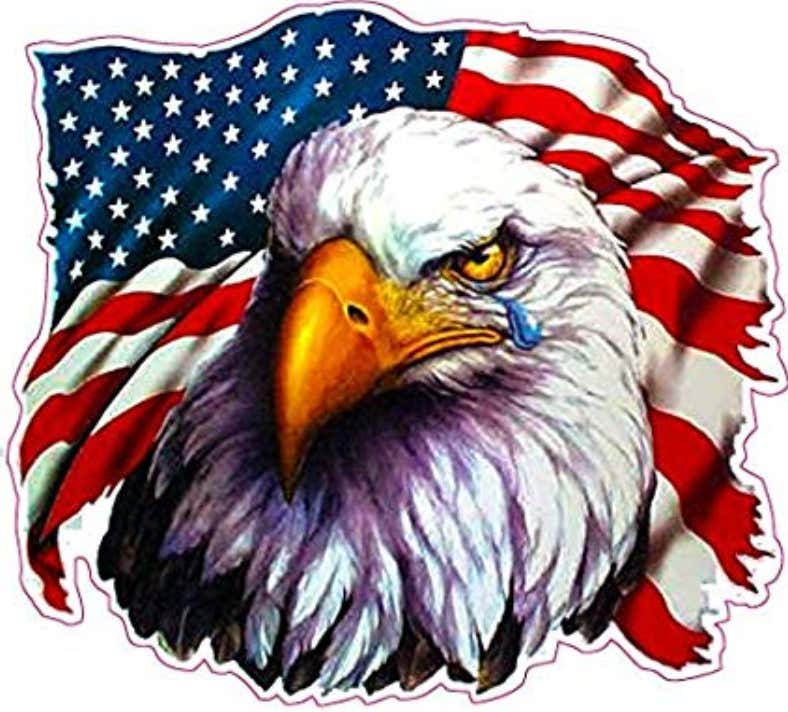