With the Mets officially in full-blown dumpster fire mode yet again, my Mets Fan Senses were on high alert that something absolutely preposterous would happen during this weekend’s celebration for the 1969 team. I figured with the heat, a bunch of 70+ year old men, and a notoriously cheap owner, someone could go down because the Wilpons didn’t want to give out any free water or access to the air conditioned clubs to people that didn’t buy a ticket.

However, it turns out the Mets actually killed off two living members of the team that gave the franchise it’s first World Series. Truly Amazin’ indeed! They could have thrown a picture of Robbie Cano, Jed Lowrie, Yo Cespedes, Edwin Diaz’s stuff, or the soul of any living Mets fan during that Dearly Departed montage and been right because they are all dead as a doornail.

However Joe Gosger and Jesse Hudson are apparently quite alive, which I admittedly had no clue about either way because I am not a baseball historian or the assistant to the traveling secretary of the Mets responsible for getting all these old men to Queens for the weekend. But a simple check to their Wikipedia page or Baseball Reference pages would tell you they are alive because Baseball Reference never tells a lie. Shit, the Mets could have just asked their 82-year-old pitching coach if those guys were alive and he could tell them how they are in the same shuffleboard league during the offseason.

Instead the Mets went full Mets yet again and just killed off anyone that apparently didn’t answer their phone call or lived too far away to fly in for less than $200 before blowing yet ANOTHER lead late in the game. What a joke in a season full of punchlines as the Mets delve deeper and deeper into a real life Major League movie without the happy ending.

I guess we better add this fiasco to the list!

The only way to fix this would be for Major League Baseball to ship out the the people running this circus for decades and give New Yorkers a real alternative to being a Yankees fan. Or at least call the very alive Jesse Hudson up and see if he can give you a couple innings of relief in the pen. But I’d much rather take care of the problem at top because the Mets are clearly not going to stop killing players and fans as long as the Wilpons are in charge. Buy a shirt and support the revolution because your favorite player could be killed next! 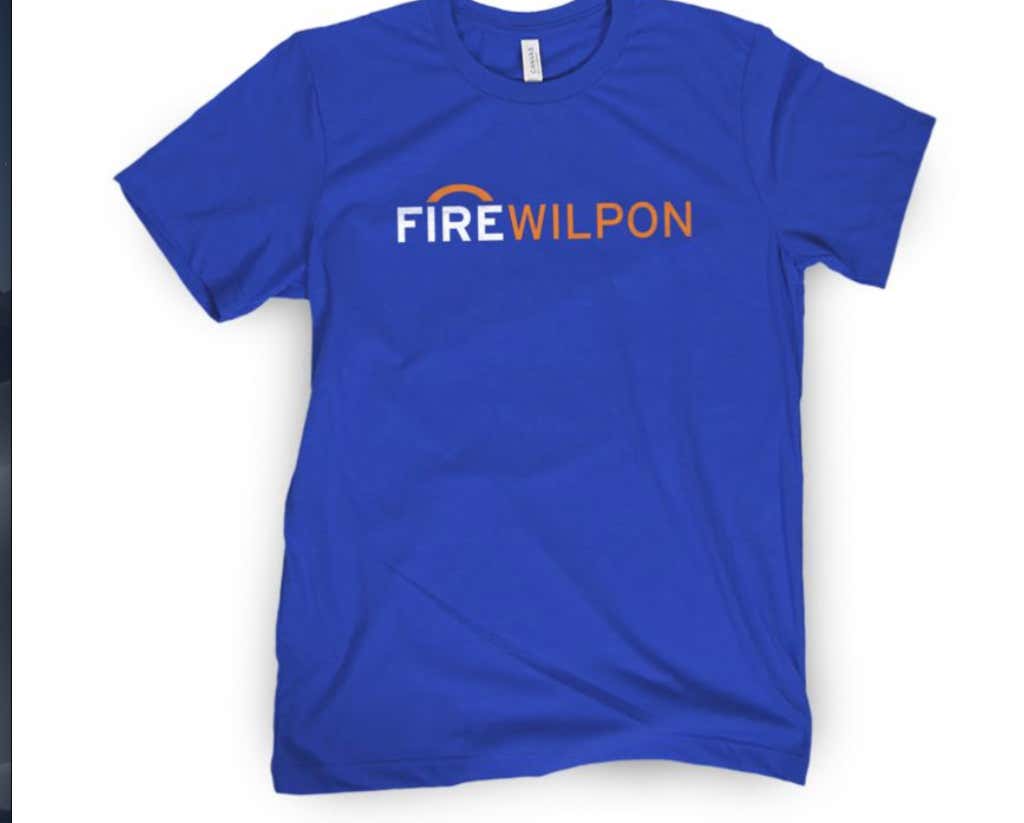 We are now dedicating the #FireWilpon movement to the memory of Jim Gosger and Jesse Hudson. Taken from us far too soon. Namely before they actually died.