Alright well I wrote this blog before the Francis news broke so that changes how some things may be perceived. Having said that we didn’t change anything in Stool Scenes so I am not changing anything in this blog. Luckily I took a slightly different approach this week. Sucks to see anyone get fired but some things are just over the line. I wish Francis all the best in his future.

I am currently writing this blog from a barren HQ that feels more like Omaha beach than an office. And as I walk from my desk to get a drink of water, I am forced to step over the bodies of the bloggers that died with honor defending their respective poker podcasts, informative cooking videos, Steinway pianos, and underwhelming wardrobe choices. And as I navigate this mine field, I decided that I will remember this week as the Dunkin Donuts Massacre. Because what started as an innocuous awards show turned into what could be described as the great blogger holocaust of our generation. And the funniest part, if 6 bloggers had decided to wear a collared shirt it may have never happened. Also, absolutely nobody died in this massacre. But the fact remains that a few of our bloggers managed to under dress for an awards show at a Dunkin Donuts and because of that, our boss promptly orchestrated the first ever live action remake of the Red Wedding.

Before we get into the rankings let’s establish the outfits that lead to all this. 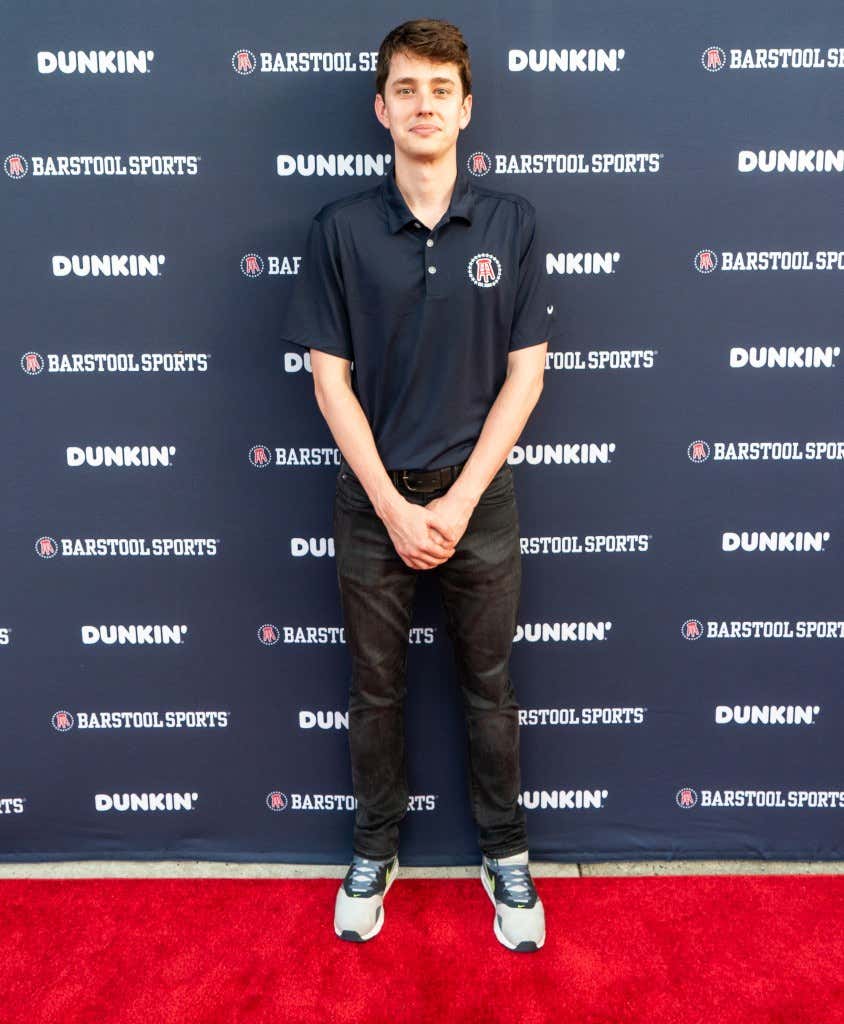 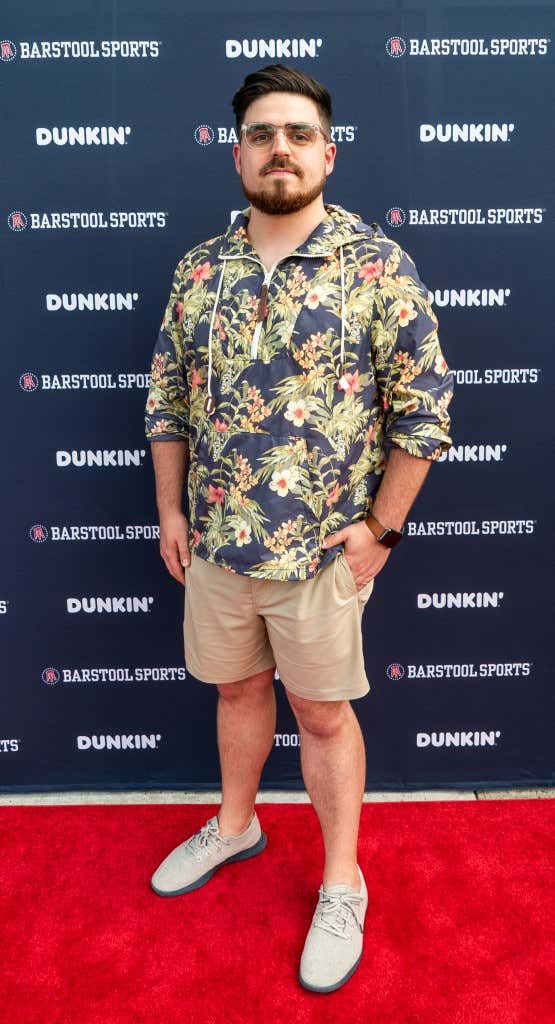 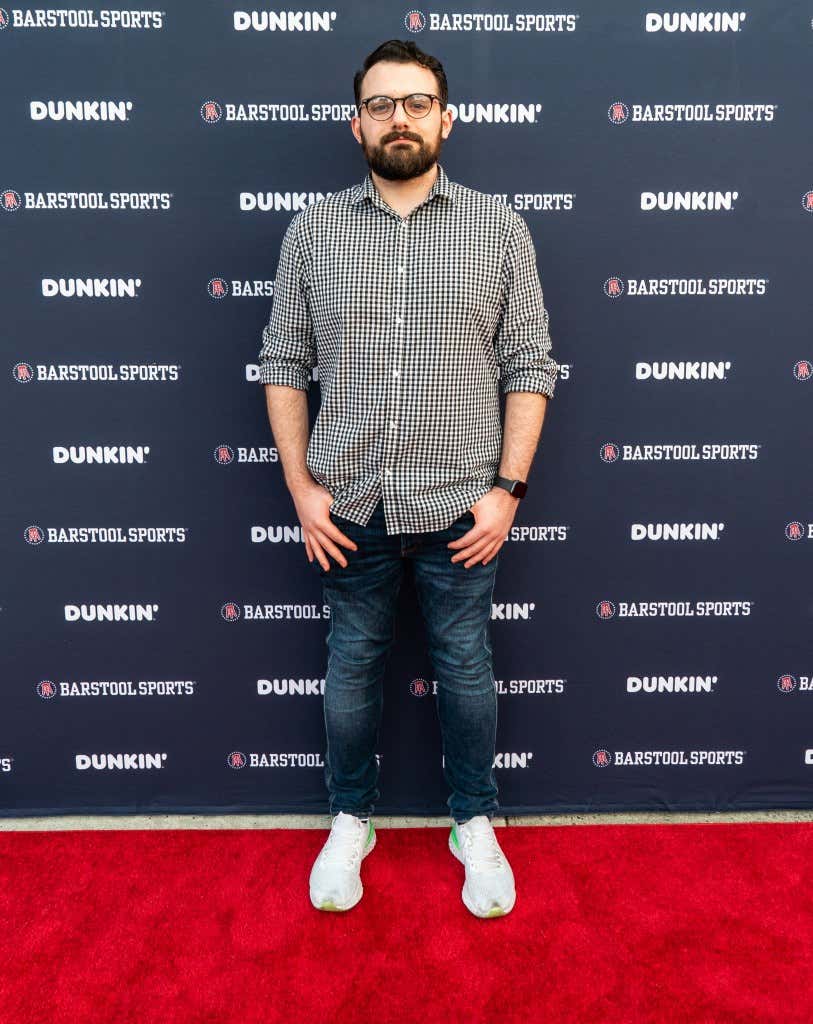 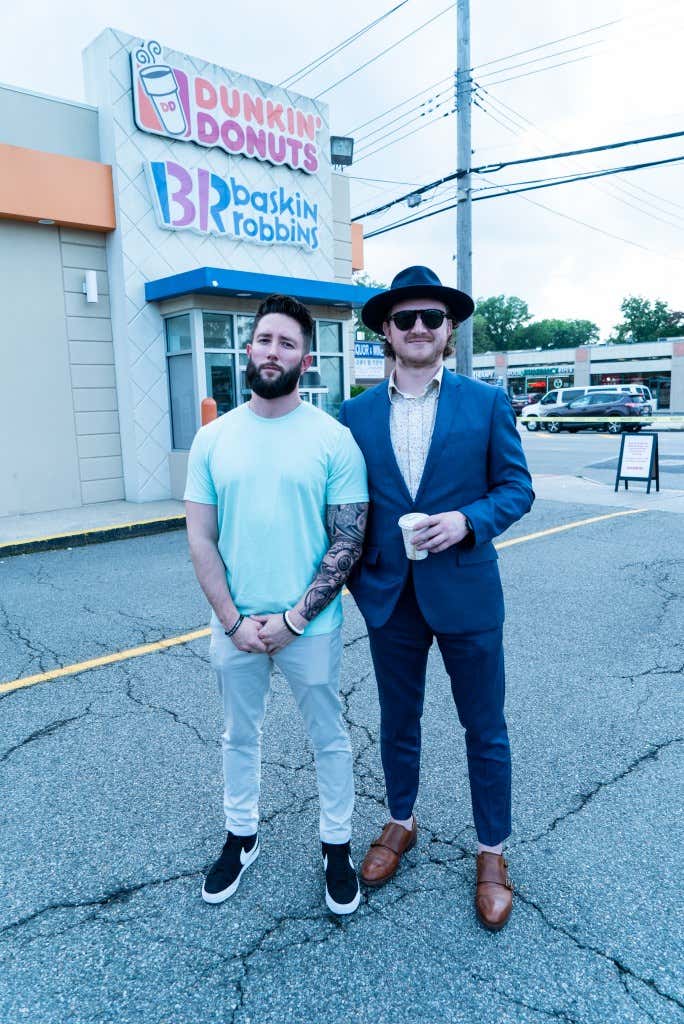 Robbie: “sorry I thought this was my cousins first communion” 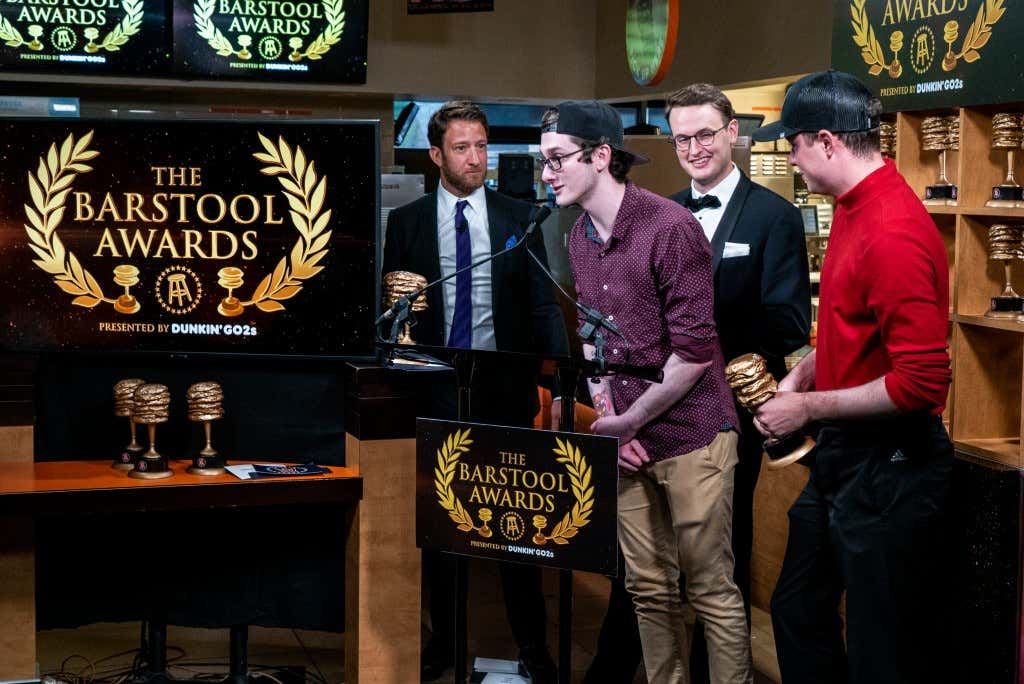 Francis: “Hi I’m Francis and welcome to my TED talk” 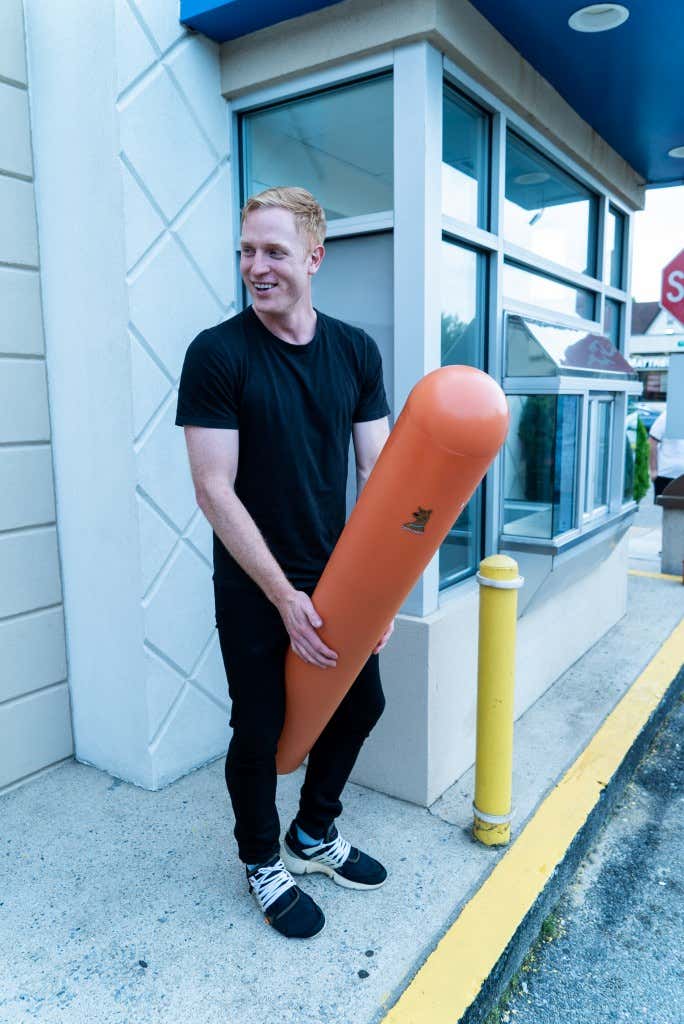 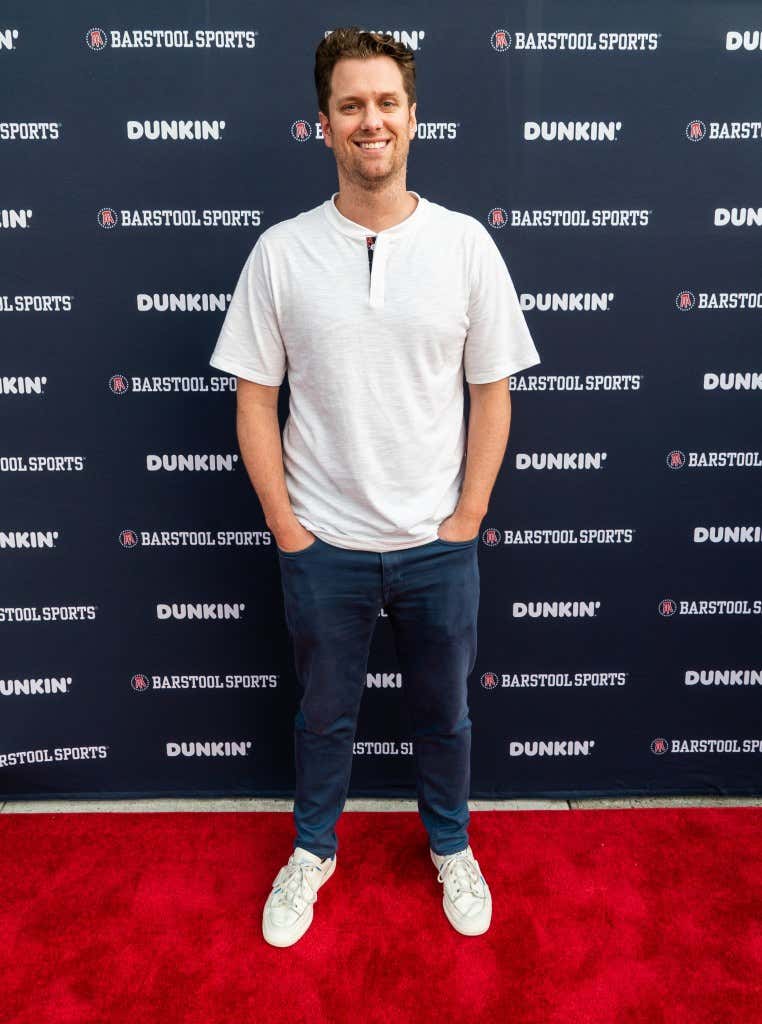 FANTASTIC now that we are caught up, let’s do the rankings.

During the Dunkin Awards Dave blasted Francis for his wardrobe and criticized the Steinway Piano he had to rent for his special. Say what you want about Francis’ special but I don’t think it is fair to insult a piano like that. It’s not the piano’s fault that the market rate for a Steinway rental is $5,000 an hour.

The last time I saw two middle aged comedians go blow for blow like this was Mitch Hedburg and Artie Lange. I also noticed that there was a lot of bus talk in this argument. You don’t need to throw busses under the bus like that. They don’t deserve to be thrown under themselves just so you two can vehemently make your point.

In 2007, Kanye West dropped Graduation on the same day that 50 Cent dropped Curtis. The event forced rap fans into choosing who they liked better rather than enjoying both artists. So as you can imagine, it pained me to see that happen again to the fans of informative internet chicken cooking videos. Forcing the fans choose between Donnie’s chicken cutlet video, and Chef’s featherless chicken video, was too much for me to handle, and honestly made me consider going vegan.

WHO CAN RIDE A BIKE AND REMAIN UNEMPLOYED!?

This was by far my craziest week at Barstool. Once again I wish Francis the best of luck.